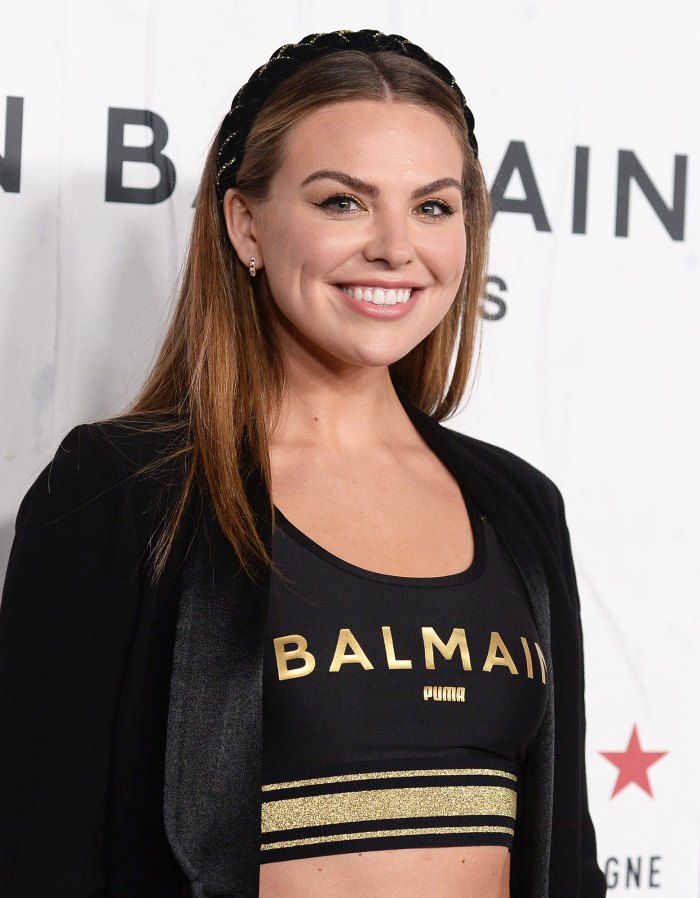 It seems like Hannah Beast has taken a break. Former Bachelorette Hannah Brown is as smitten as can be while answering questions about boyfriend Adam Woolard in a new Youtube video that was posted to her channel on March 3.

In the 10-minute clip, the Alabama native admits that Woolard, who is a model, actor and businessman, has helped her up her style game on more than one occasion.

When asked which half of the couple takes longer to get ready, the former beauty queen was quick to confess that she takes a bit to get all dolled up. And that means that Woolard spends a fair share of time waiting on standby.

But according to Brown, he makes the most of it — and has a pretty stellar sense of style.

“He picks out my clothes for me, I’m not kidding y’all. He’ll be like, ‘Hey, I don’t know if that blue goes with that red you’re wearing.’ And he will go and help me make a cute outfit. He’s so stylish,” the Dancing With the Stars Mirrorball champion says. 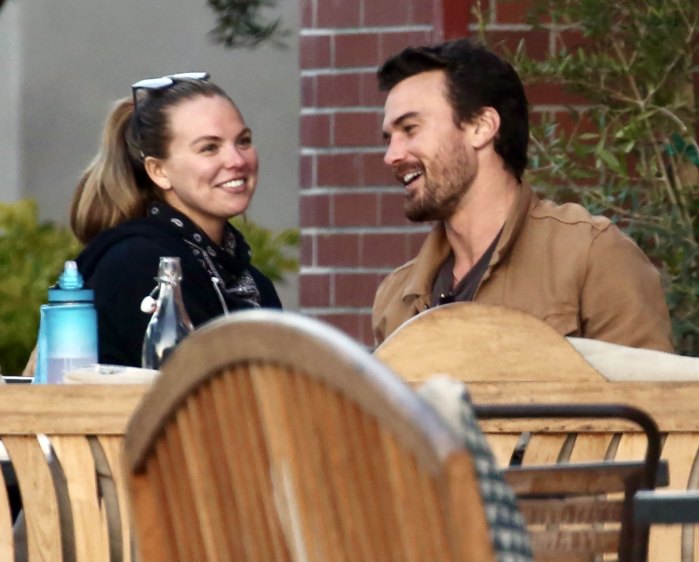 And while Brown is doing her hair and makeup, Woolard is nothing but a perfect gentleman. “And even though it takes me a long time, he’s just patient. He’ll sit over here, turn on Spotify, drink a glass of wine and wait for me. And then look better than me, because he so hot,” Brown laughs.

In the rest of the video, the reality star answers a handful of questions about her significant other, including her dream date, ideal vacation and who made the first move.

Brown reveals that she took the first step by liking on of Woolard’s posts. As for their first date? “He asked me out and it was a Mexican restaurant called Chulita. We had margaritas,” she recalls.

Brown and Woolard first sparked romance rumors in January 2021 when they took a hand-in-hand stroll in Los Angeles. Brown then made the relationship official on Valentine’s Day, posting a photo to her Instagram stories of the two locking lips while on horseback.

Prior to meeting Woolard, who she calls “the nicest person ever,”  Brown had a pretty touch-and-go dating history. She was briefly engaged to Bachelorette contestant Jed Wyatt, but called it quits after learning that he entered her season with a girlfriend back home.

Brown was also on Colton Underwood’s season of The Bachelor. She made it pretty far, but was inevitably sent home during week 7.