Halle Berry was born a bikini babe. While reflecting on her greatest fashion moments of all time,  the 55-year-old revealed new details about her “iconic Bond bathing suit” that made film history in the early aughts.

As part of Vogue’s Life in Looks series, the actress broke down 12 epic style moments from 1986 to today — and it’s only right that her famous itty-bitty orange bikini made the cut.

Berry debuted the unforgettable bikini in the 2002 James Bond film, Die Another Day, in which she played Jinx, a fictional NSA operative. The top was a traditional style, while the bottom featured a thick white belt.

“We tried on so many bathing suits,” she told viewers as the sexy swimsuit flashed on screen.  “So many bikinis and so many belts.” 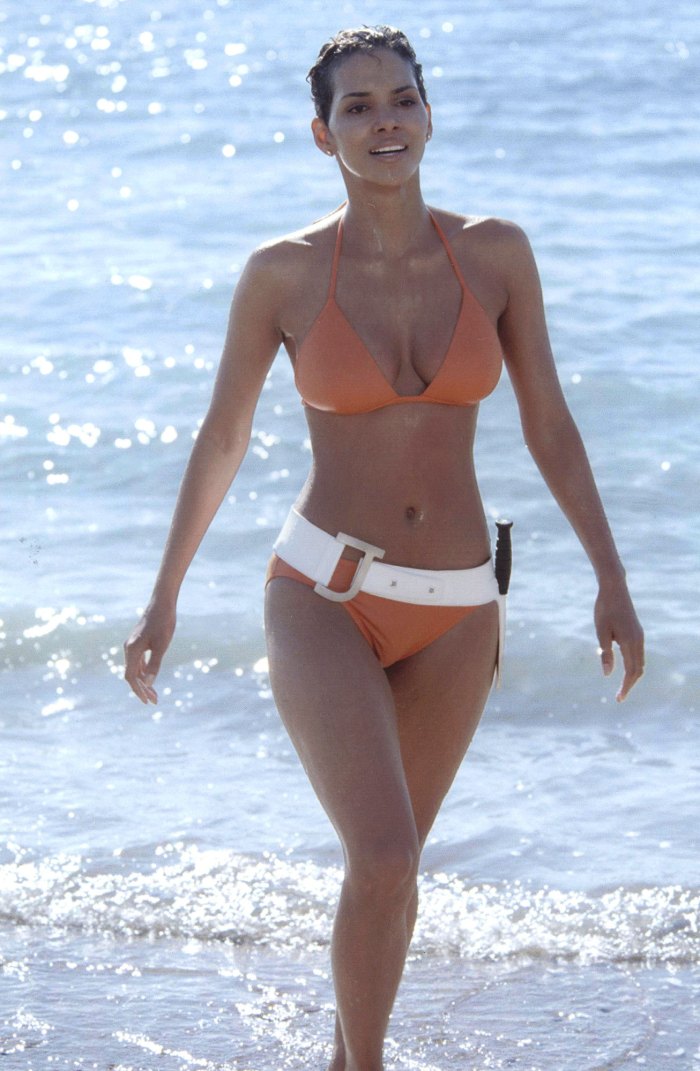 “This looks effortless, but this was a whole situation,” she explained, adding that “choosing the color and the right fit” was a challenge.

When Berry and her team were picking out the bikini, they had an inkling that it would go down in history. “We had a knowing that it would, maybe, because it was in a Bond movie, become an iconic situation,” she said, “Something that would live a very, very long time.”

But making it look effortlessly sexy wasn’t exactly a walk in the park, even though it sure looked like it! “The biggest acting challenge I had was to make it look like the water was warm and I was having a grand old time when I was freezing my butt off,” she revealed. 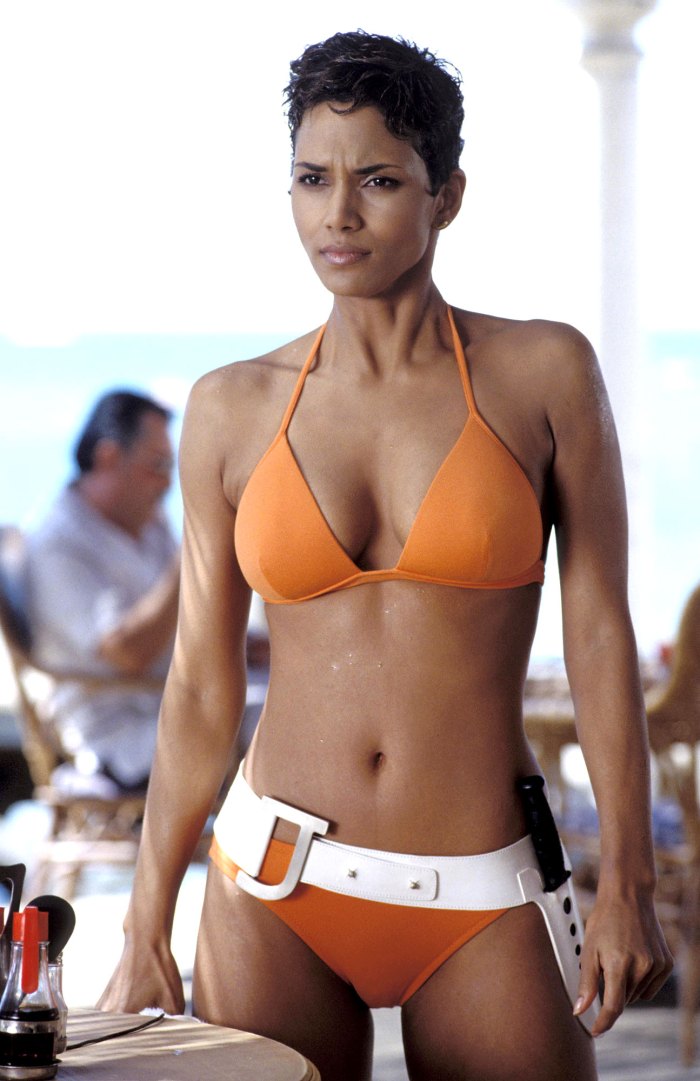 The latter proves that the Ohio native was born for the role. “This was sort of a badass Bond Girl — she was on par with Bond,” Berry explained. “She was very much his partner. And that was really exciting for me.”

Last year, Berry made headlines for recreating the iconic Die Another Day bikini. The actress took to Instagram wearing an orange Boohoo swimwear design that bore major resemblance to the OG number. She teamed the bathing suit with a wide-brimmed straw hat from the accessories brand Hat Attack.

In the accompanying caption, Berry wrote, “Never been a shady beach. ?” The photo has since racked up close to 500,000 likes — and counting.