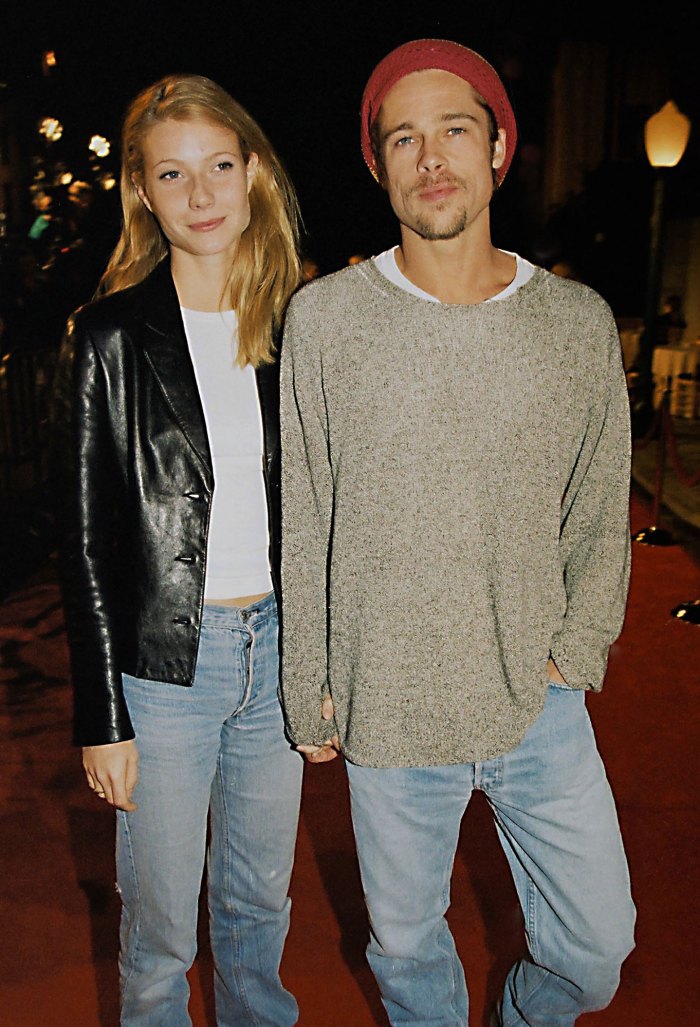 A closet full of memories! Gwyneth Paltrow gave fans a tour of her “storage facility,” which houses a collection of archival clothing — including outfits she wore while dating Brad Pitt.

In a video shared via Goop’s YouTube page on Thursday, February 2, the Shakespeare in Love star, 50, who launched the lifestyle brand in 2008, showed off a pair of Chanel and Prada slingback pumps before moving on to a timeless white shirt dress. “This is a ‘90s Calvin Klein dress,” Paltrow said of the garb as she held it up for the camera.

“I think I wore it to a premiere or something when I was going out with Brad Pitt,” she continued as the clip transitioned to show a photo of the California native in the ensemble while walking hand in hand with the Fight Club actor, now 59. “Very ‘90s,” Paltrow said of the frock. “It’s like slouchy, it’s relaxed. It’s giving that very ‘90s I don’t give a f—k.”

Paltrow and Pitt began dating in 1994 with the Ocean’s 11 star popping the question in 1996. The former pair, who met while filming Seven, called it quits in 1997.

The two have remained friends with Paltrow gushing over Pitt in an October 2022 interview with Entertainment Tonight. “When we first broke up, we weren’t friends for a while and then we sort of found our way back, probably about 18 or 19 years ago, something like that,” she said. “Then we just kind of stayed in touch over the years … I adore him.” (Pitt has even been featured in a Goop article.)

Pitt moved on with Jennifer Aniston. The actors got married in 2000 and divorced in 2005. The Babylon star struck up a romance with his Mr. and Mrs. Smith costar Angelina Jolie after meeting on set. Following a two-year engagement, Pitt and Jolie tied the knot in 2014. The Wanted, 47, actress filed for divorce two years later. The exes share children Maddox, 21, Pax, 19, Zahara, 18, Shiloh, 16, and 14-year-old twins Knox and Vivienne.

Paltrow, for her part, married Chris Martin in 2003 and they went their separate ways in 2016, which launched the wellness guru’s famous phrase, “conscious uncoupling.” They share kids Apple, 18, and Moses, 16.

The friendly exes have remained on good terms even after they both moved on from the relationship. Martin, 45, began dating Dakota Johnson in 2017 and Paltrow married Brad Falchuk in 2018.

The Politician star opened up about her unwavering love for her ex and what she still loves about him in an essay for British Vogue in September 2022.

“It’s OK to stay in love with the parts of your ex that you were always in love with,” Paltrow said. “In fact, that’s what makes conscious uncoupling work. Love all of those wonderful parts of them.” 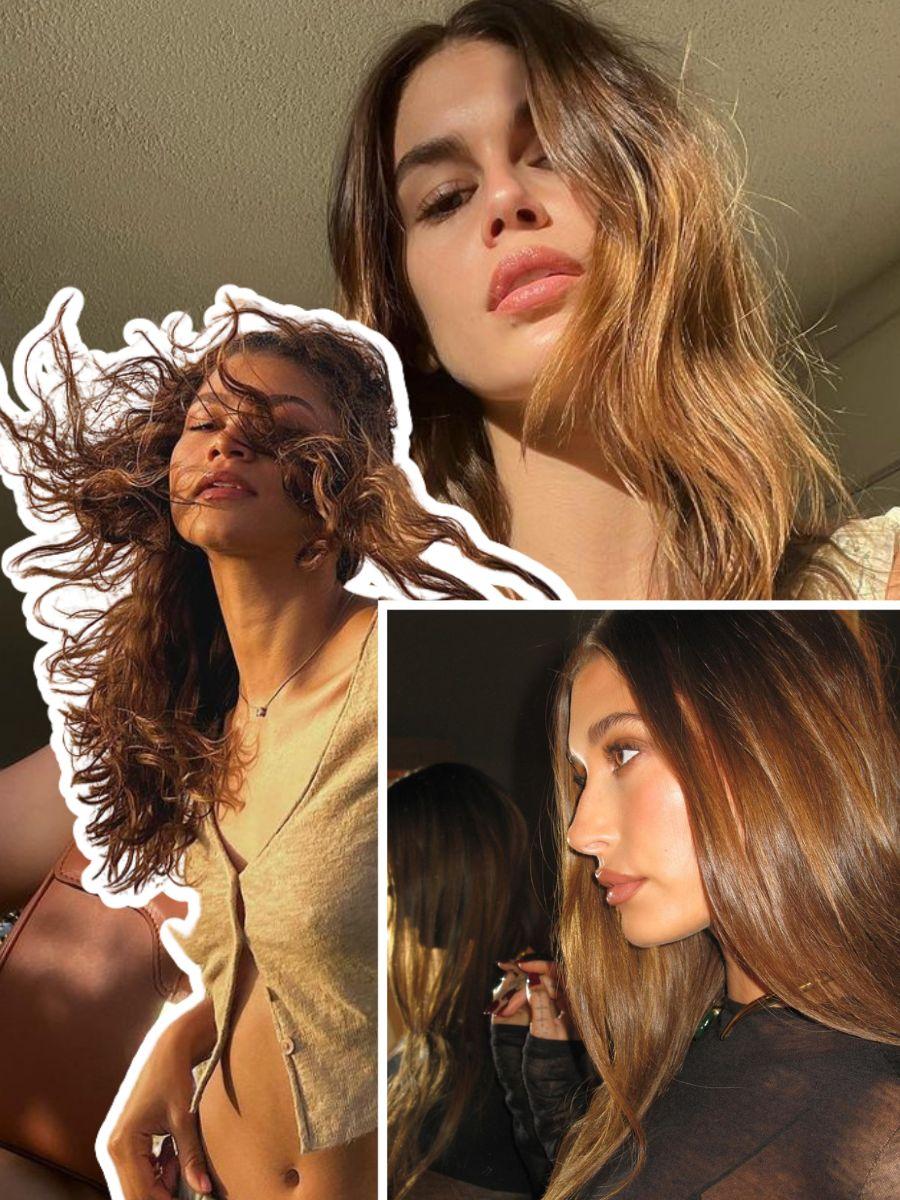