Hey Upper East Siders, Us Weekly here — and we’re about dish on all the fabulous (and we mean fabulous) fashion from the Gossip Girl premiere.

The reboot cast came dressed in couture to the Wednesday, June 30, red carpet, proving that they’re bound to be as stylish and statement making as the OG elite.

So even though the likes of Leighton Meester and Blake Lively didn’t grace Us with their presence, newcomers like Whitney Peak and Emily Alyn Lind served up high-fashion frocks that we’ve come to expect to see on the steps of the MET.

Peak, who plays a Dan Humphrey-esque outsider named Zoya, went for a moody ensemble, rocking a gothic-inspired Chanel cape dress. Lind, who seems to give off Queen B vibes in the trailer, stunned in a menswear-inspired Gucci suit.

Another star worthy of a best dressed title was Jordan Alexander, who made a statement in a Wierhoeft bustier and lace-trimmed pants, Roger Vivier shoes and a Tyler Ellis clutch.

One look that had Us freaking out was Yasmin Wijnaldum’s sleek Mônot number. While she’s not part of the reboot, she is dating star Thomas Doherty who plays a Chuck Bass-like heartthrob named Max. It’s safe to say that Gossip Girl stans will be jealous of her style and her boyfriend.

While the edgy ensembles, eye-catching looks and interesting takes on school uniforms are bound to remain in the reboot and from the actors’ IRL street style, there will be some key difference in the show, which will air on HBO Max.

“There aren’t, like, new actors playing Serena and Blair,” executive producer of both shows Josh Schwartz said at the Television Critics Association summer press tour. “They played those characters for six years, and if they felt like they were good with that, we wanted to respect that. But obviously, it would be great to see them again.”

As for what the new show exactly holds? Well, it’s all a bit up in the air, best rest assured there will be plenty of drama to ensue.

The official description reads: “Eight years after the original website went dark, a new generation of New York private school teens are introduced to the social surveillance of Gossip Girl. The prestige series will address just how much social media — and the landscape of New York itself — has changed in the intervening years.”

So, while fans eagerly await the series premiere on July 8, scroll ahead to see the reboot cast’s fabulous fashion. Because let’s be honest, you know you already love ‘em. 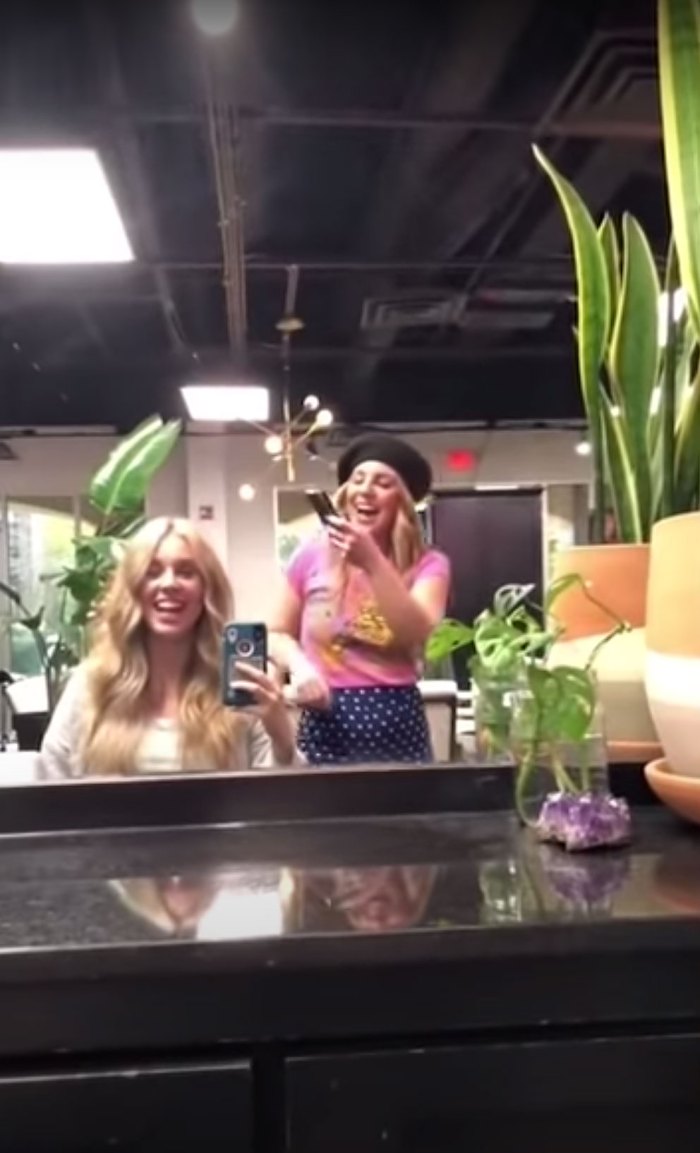