Red carpets are back in action and gorgeous glam has officially returned to the scene, but there’s one item that Gillian Anderson refuses to bring with her in a post pandemic world: her bra!

During a Tuesday, July 13, Instagram Live, the 52-year-old actress answered questions from her 1.8 million followers.  When asked, “What’s your go-to lockdown outfit,” she had quite the relatable response.

“Probably the same one that’s my out of lockdown outfit,” she laughed. “I mean I’ve gotten so lazy — and I don’t wear a bra anymore. I can’t.”

And she doesn’t really care what anyone has to say about her latest style resolution. “I’m sorry, but I don’t care if my breasts reach my bellybutton. I’m not wearing a bra anymore, it’s just too f—king uncomfortable.”

So what does she plan on rocking for the day-to-day? Well, in a dream world, her fashion is all about comfort. She said that she would wear a black track pants and a matching hoodie “every day if I could.”

But, in reality, she does get all dolled up every now and again. At the 2021 SAG Awards for example, The Crown star stunned in a red Dolce and Gabbana gown, which she accessorized with Chopard jewels.

For the Golden Globes in February, she looked equally as stunning, shimmering in a gilded gold Dior number, which featured a skull medallion.

While her awards show attire is designer, her actual closet is a mix of high and low pieces.

“Moderation is key,” Anderson told Elle in a 2020 interview. “That’s what fashion has taught me about life. Moderation in terms of price of purchase, accessorizing, the style of pieces you’re wearing, whether it’s a dress or separates. Nothing over top — it’s too much information. Classic, usually single colors; not frilly or patterned.”

But listening to your own advice can be tricky. As such, the Sex Education actress has splurged in the past, namely on a $1,400 dress when she was in her 20s.

“It’s one of my of my big regrets,” she told the outlet. “I was making a lot of money and had a boyfriend who was a model. He introduced me to stores I’d never heard of in Los Angeles. So, I got used to trying stuff on and not really looking at the price tag. I cannot believe I did that; I’m filled with shame.”

What are the Love Island 2021 women carrying tonight? The place to purchase Kaz’s bikini 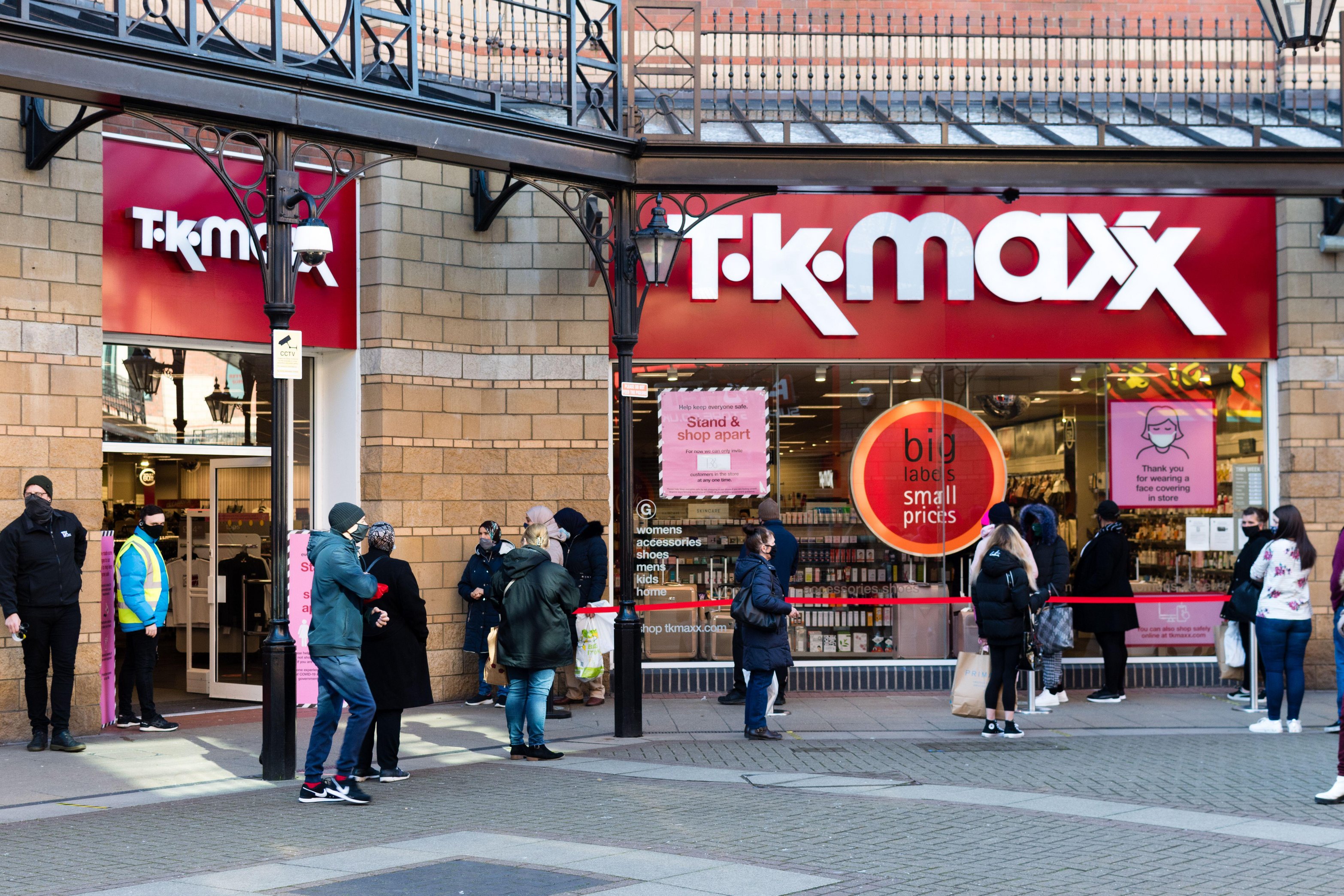 Dressing comfortably for the airplane is absolute should says, Jane Moore

Anabel Englund: The Musician We're Crushing on for Her Sound and Her Model

What are the Love Island 2021 women carrying tonight? How one can get Millie’s maxi costume look