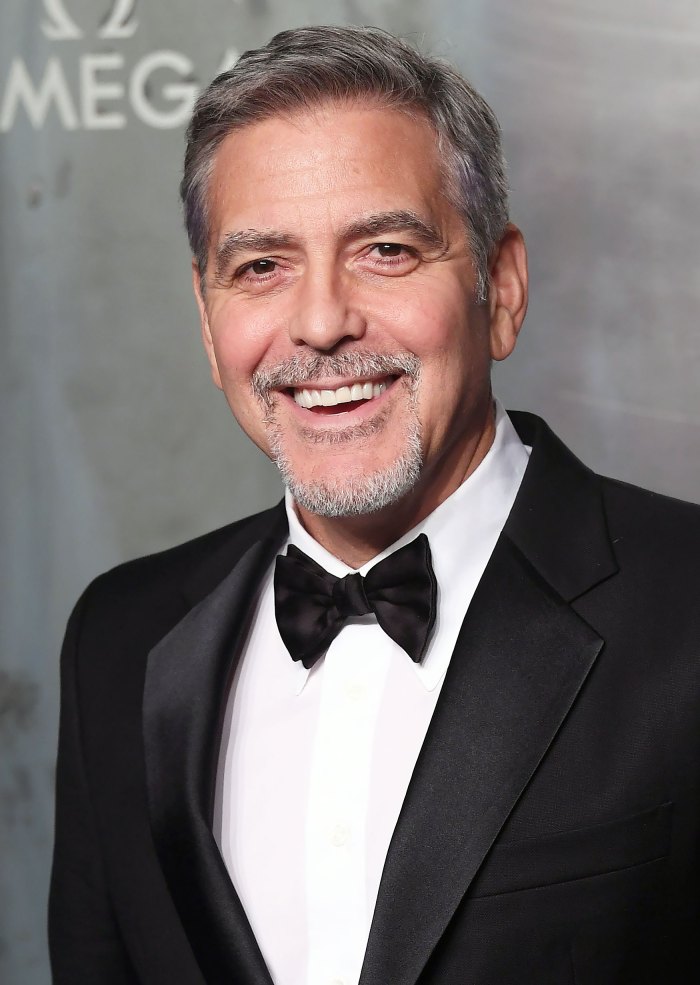 On Sunday, November 29, the 59-year-old actor appeared on CBS Sunday Morning and revealed that he’s been cutting his own hair, not just through quarantine, but for multiple decades.

“I’ve been cutting my own hair for 25 years,” the actor said. “My hair’s really like straw, and so it’s easy to cut, can’t really make too many mistakes.”

But that’s not all! He also admitted that he uses a special little tool that’s straight from a 1980’s infomercial. “Years ago, I bought a thing called a Flowbee,” the Ocean’s Eleven star explained.

This device is marketed as the “vacuum haircutting system,” which trims and cleans up men’s strands in one go. All for under $100. And for Clooney, he says it only takes him two minutes to clip his hair.

When Sunday Morning’s Tracy Smith laughed and asked if he’s being serious, he responded, “Yeah, listen man, it works!”

Naturally, fans couldn’t help but chime in on the hilarious reveal, taking to Twitter to joke about this shocking news.

“Because 2020 won’t quit here’s George Clooney happily admitting he’s been cutting his own hair with a Flowbee for decades,” one user wrote.

“Flowbee is going to have enough money to buy Amazon within 24 hours,” tweeted another.

Meanwhile, one person put out a warning to all shoppers, especially those looking for deals this Cyber Monday! “Fellow men: Using the Flowbee to cut your hair will NOT make you look like George Clooney. Just putting that out there before you spend your money.”

Even the official account for Clooney’s latest film The Midnight Sky got in on the action. “We can neither confirm nor deny the use of a Flowbee on the set of #TheMidnightSky.”

You know what they say! Everything always comes back in style. Even affordable at-home haircutting tools.

Meghan Markle May Have Hinted at Baby No. 2’s Sex

Chase Chrisley Tells Us Why You'll Burn for His Candles