UNLESS you’ve been living under a rock recently, you’ve probably seen the new Versace platform heels that everyone is going crazy for.

The Versace platform heels have proved very popular recently, but will cost you a whopping £1,100Credit: Versace 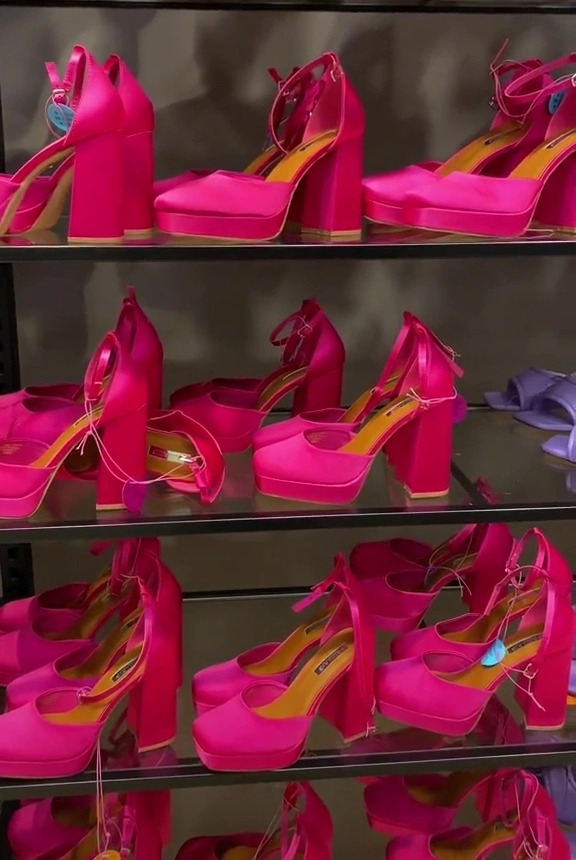 Primark have just released their own version of the Versace platforms and they’re only £14Credit: TikTok / @peachivert

Yes, you heard that correctly, these Versace heels will set you back over £1,000.

But if you haven’t got that kind of money to spare (and don’t worry, many of us haven’t), Primark have come to the rescue.

Just when you thought you couldn’t love Primark any more than you already do, Primark have just released their own version of these designer platforms, and fashion fans are going wild for them. 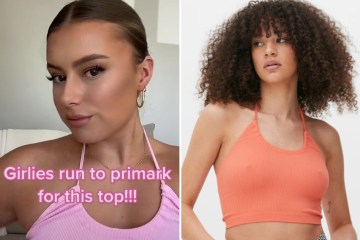 Primark aren’t the first to create a dupe for these designer heels – Steve Madden and EGO have also released their own versions.

However, what’s great about the new Primark pair is that they are an absolute bargain.

These Primark platforms are not only perfect for summer but are only £14.

The bargain buy are a whopping £1,086 cheaper than the original Versace version, so if you want to get a designer look without breaking the bank, you’ll need to head down to Primark as soon as possible.

One fashion fan, known on TikTok as ‘Peachivert’ took to the social media platform to show off the Primark heels.

The pink-obsessed fashionista was stunned when she saw what she described as the ‘Steve Madden Charlize dupe at Primark’.

She uploaded the video with the caption ‘I ran fast to cop but gosh they are so uncomfortable my feet couldn’t handle it’.

The TikToker paired the video with an audio saying “It’s so cute, are you sh***ing me.”

In the video, we see the brand new Primark pink platforms – they really are a statement shoe that will instantly elevate any look.

The fashionista’s video has clearly impressed many, as in just one day of being live on TikTok, the video has quickly racked up a whopping 306.2k views.

Many fashion fans loved the Primark dupe and took to the comments to express this.

Another added: “NO WAY.”

Someone else stated: ”I need.”

If you ask us, these heels are perfect for summer and are a great staple heel to dress up any outfit.

But you’ll have to be quick if you want to get your hands on these heels, as once something gets big on TikTok, it tends to sell out very quickly. 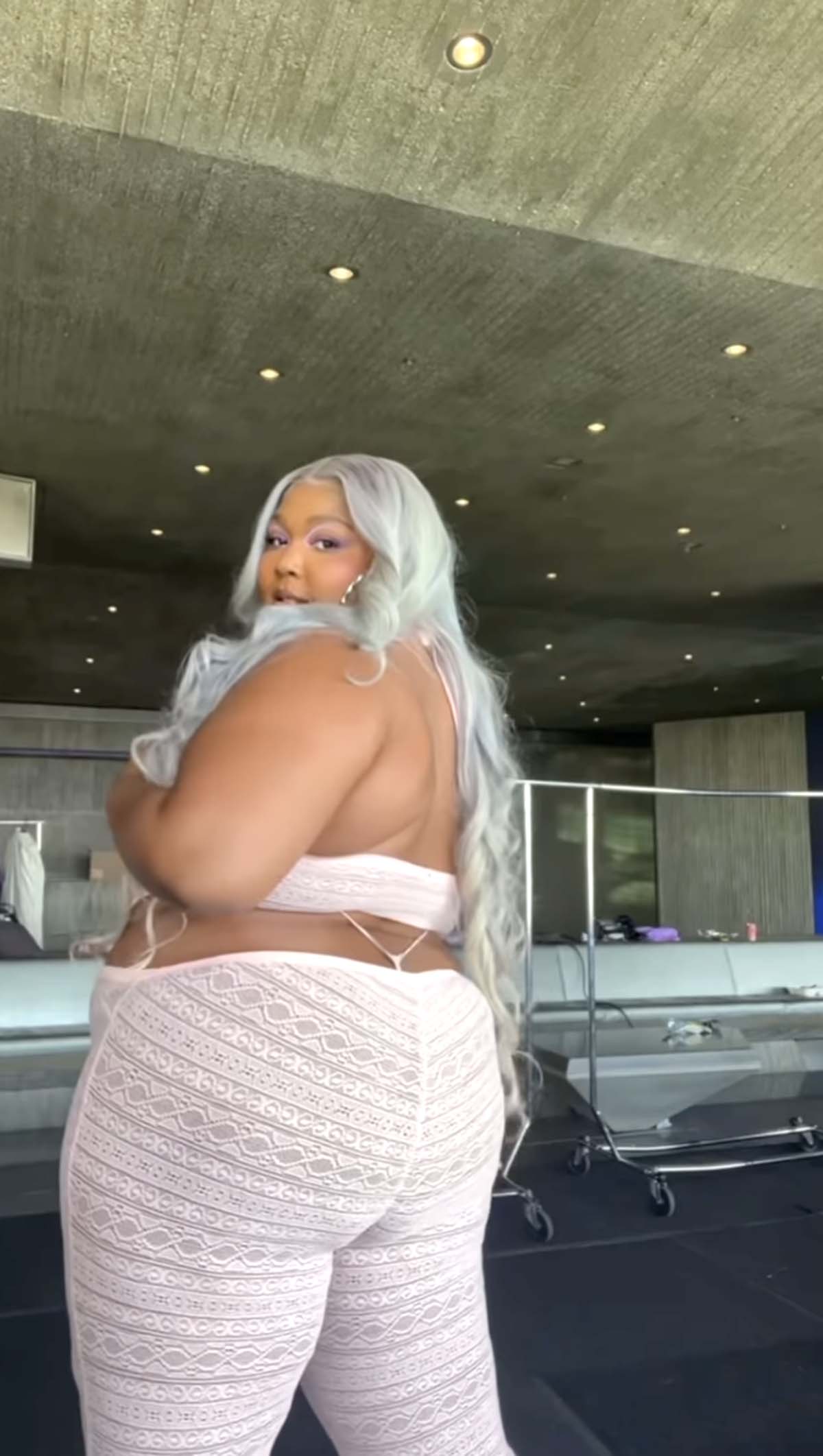