EVERYBODY is racing to update their summer wardrobe with the latest fashion – but there are some trends that aren’t so hot.

Etiquette coach Anna Bey, who lives in London, revealed the popular fashion trends women should be avoiding this summer if they want to ooze class.

So stay away from rubber flip flops, high-waisted bikinis and mom jean shorts.

The Swedish-born coach shared her top tips and advice for women on YouTube, saying that t-shirts should be swapped for short-sleeved tops and it’s better for women to show of their curves, rather than cover up.

The first thing on Anna’s list to avoid is the beloved mom jean shorts.

Anna says that these jeans should be avoided because they’re too causal and could “downgrade” your whole look.

“I’m particularly talking about high-waisted; denim blue and they can also sometimes be light blue.” 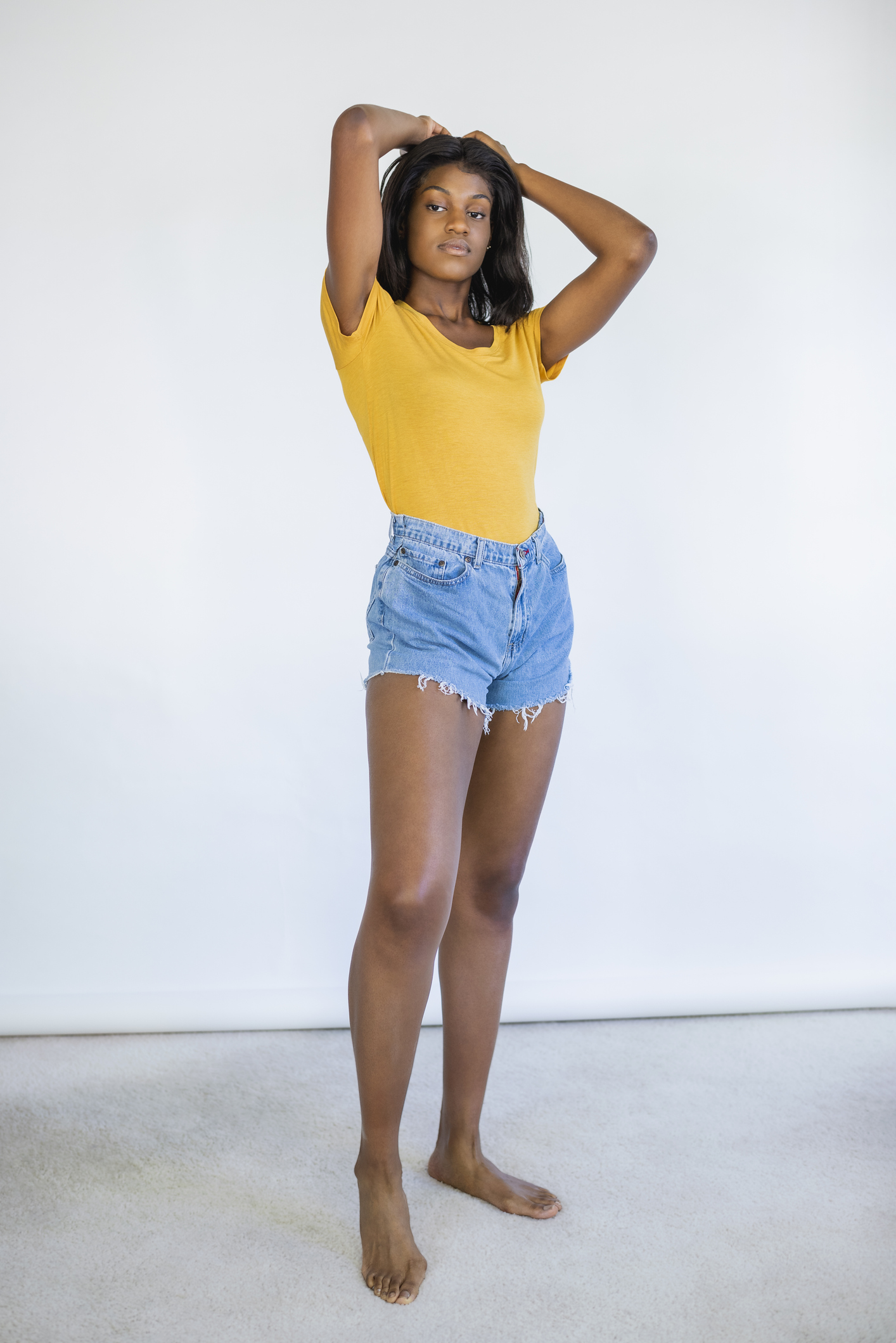 Avoid these shorts at all costsCredit: Getty

The coach says because most of these types of jean shorts come with rips, they aren’t considered to be elegant or classy.

Anna didn’t have any compliments for the shorts, saying: “But I often find with mom jean shorts, because they are so high in waist and everything kind of goes up, it sometimes looks like one big diaper or maybe even that you are pregnant.”

Up next Anna says a big no-no for summer are high-wasited bikini bottoms with a draw-string.

She says: “Ladies like to pull it up almost to their ears.

“I get it, we have this trend right now with this kind of bikini bottoms but this in particular makes me really disgusted, every time I see it on my Instagram feed.”

Anna credits influencers and models as the reason behind the bikinis popularity. 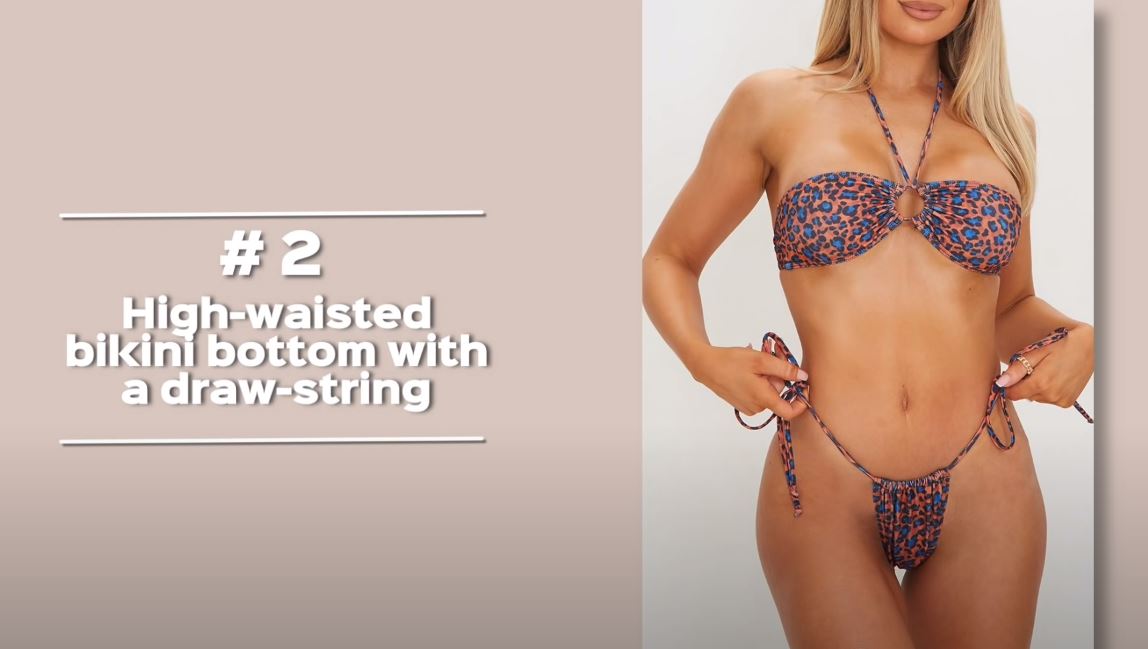 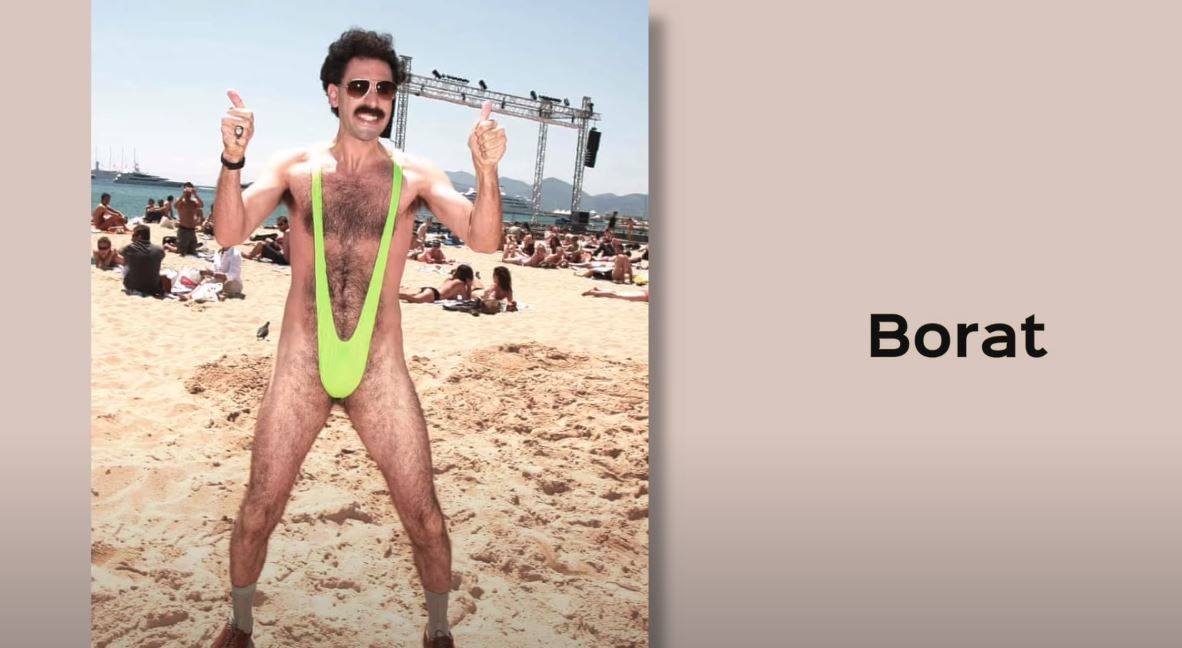 The expert says that women who wear ths type of bottoms “really wants to highlight their crotch area” – and can even be a bit vulgar.

She suggests that if women want to look elegant they should go for traditional swimwear looks that are more covered up.

Despite seeing the convenience of wearing rubber flip flops in the summer, Anna says it’s bet to avoid them unless you’re by a swimming pool or at the beach.

She describes the footwear as “average” at best.

Anna suggests: “What you should be wearing instead is a leather sandal.

“I personally like to wear my Hermes Oran sandals, they are like an elegant version of the flip flop. You can wear them to the beach, to the pool or walking around in town.”

Leather is the way forward for flip flops.

She also highlights that platform flip flops and Birkenstocks should be avoided, saying that the latter is unlikely to be seen as attractive to men.

These pieces of clothes may not be the best option if you’re looking for something flattering.

Anna says: “The material is often this really cheap cotton and it looks a little bit ugly in the bottom.”

She also says to watch out because shorter items of clothes like this make it easier to expose body parts you might want to stay covered.

If you’re going for a romper of playsuit, Anna suggests going for something sturdier and tailored ot fit your body nicely. 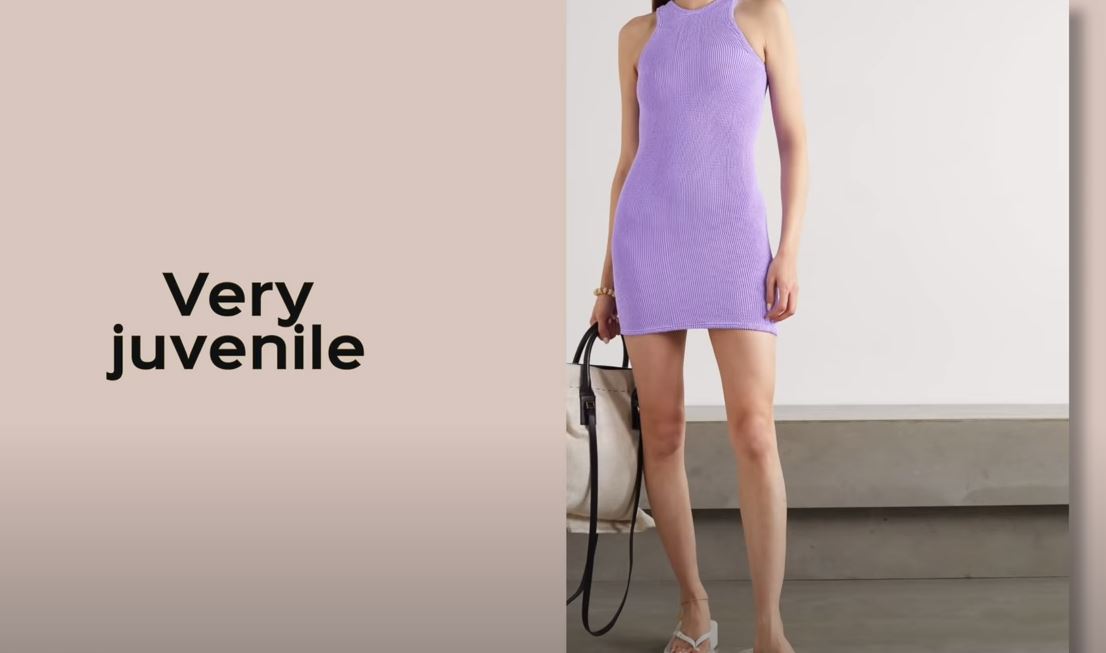 Sorry for all of those out there who like this fabric.

Anna explains that this type of material looks ridiculously cheap – and can even make you look childish.

She says: “Stay away from this trendy fabric because I bet you, soon it’s going to be gone with the wind.”

Floral is so last summer.

The vlogger went as so far to say that she wishes the over-used trend of cotton floral dresses would never return.

She says that the popularity of this trend actually cheapens a women’s look  – especially since a  look the same. 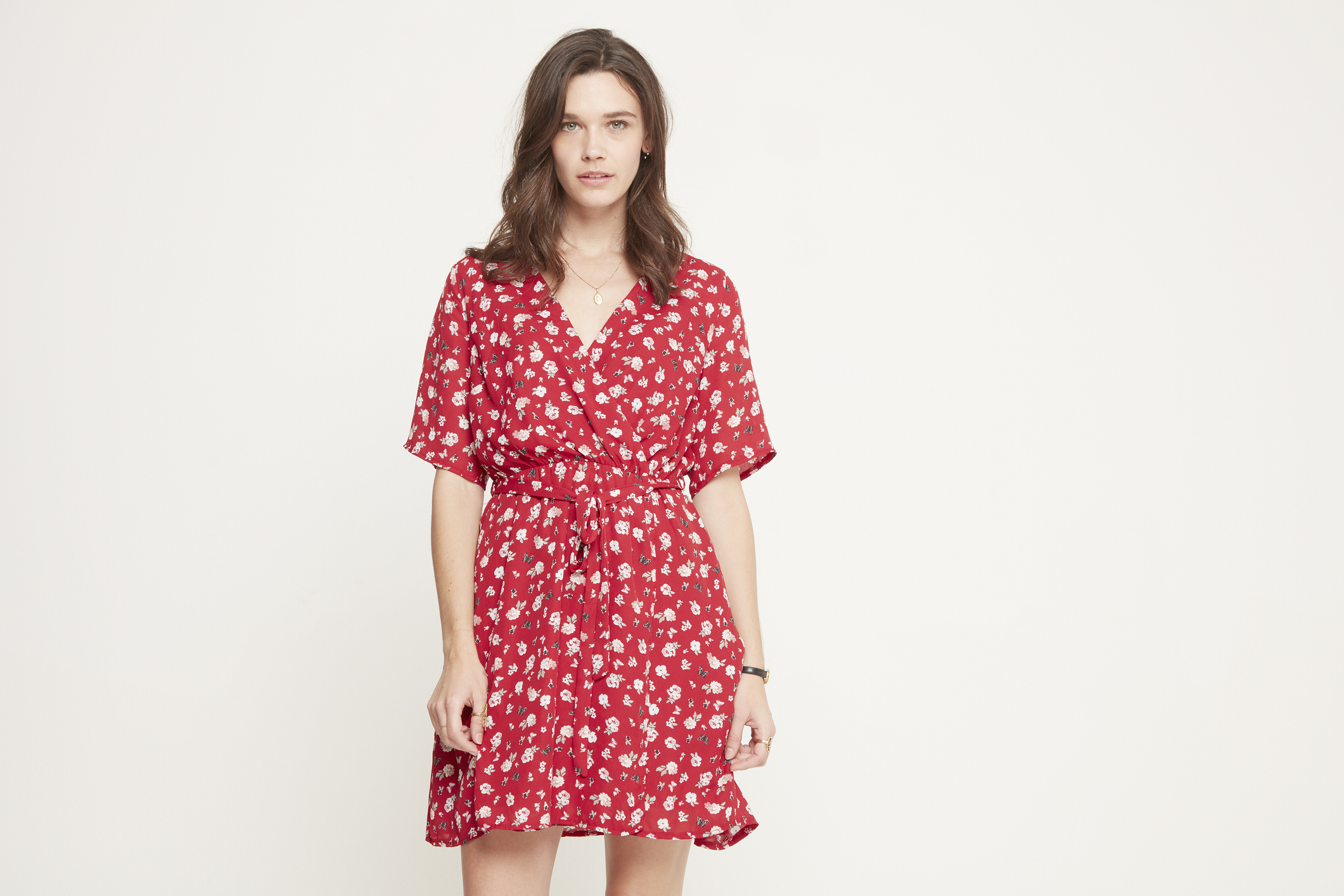 She says that cycling shorts aren’t sexy on women or men.

The shorts are at high risk of giving you a camel toe – unless that’s your thing.

Anna believes that sportswear should stay reserved for exercise, not the go-to for going out to restuarants.

Not only are the shorts revealing, but they’re also not appropriate for certain occasions.

These sort of tank tops are “too casual” for Anna’s liking and they don’t accentuate women’s bodies very nicely either.

Again, it’s another item of clothing that should be worn for exercise.

Anna says that women should avoid wearing white tank tops with a black bra because it’s “not a good look and definitely not an elegant look”. 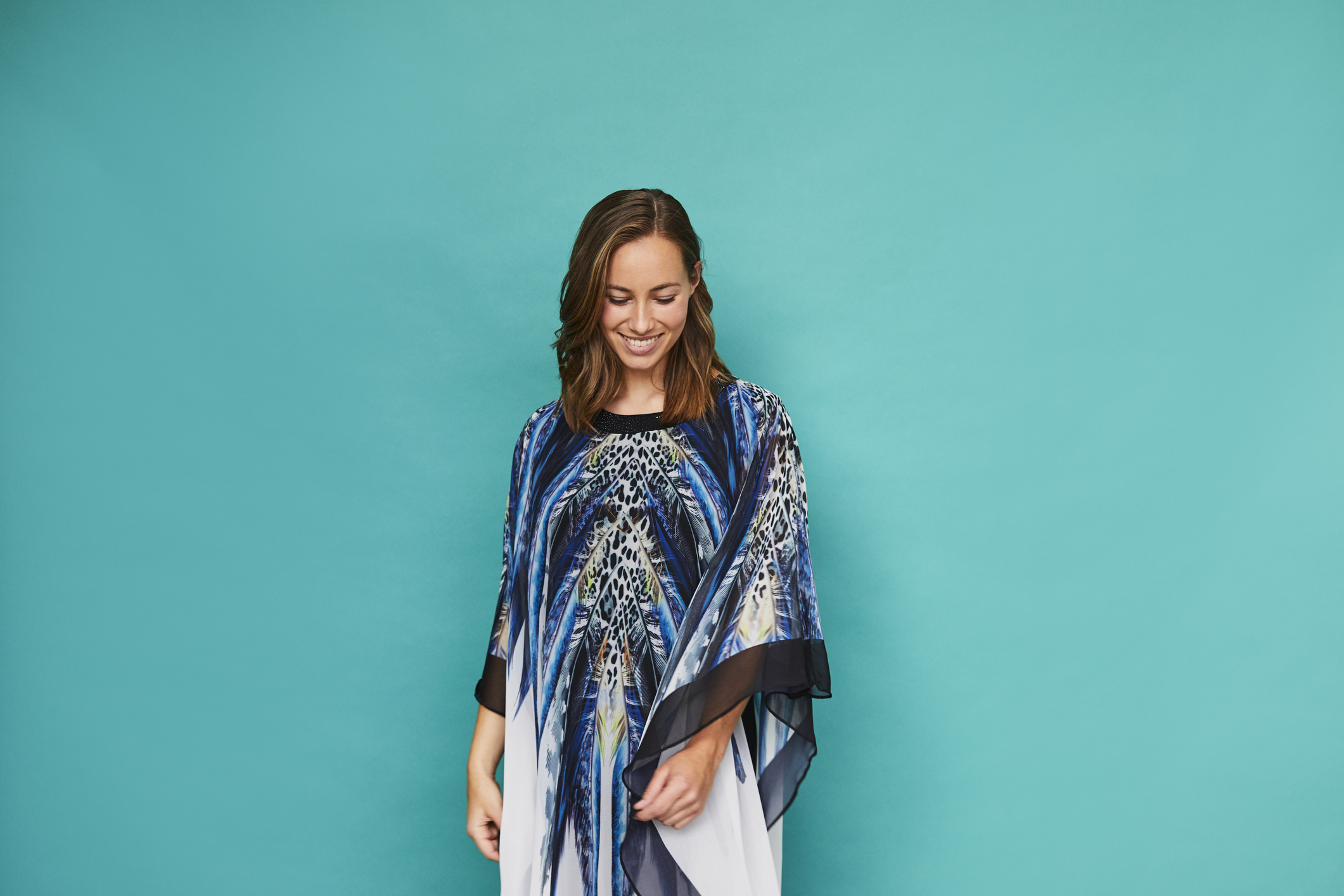 Anna says to avoid tunics because they don’t accentuate your figureCredit: Getty

The expert says that oversized tunics are seen far too often on middle-aged and plus size women, but really they’re only suitable to wear to the beach.

Tunics don’t accentuate the body in a flattering way and can make you look bigger than you really are.

And lastly, we have the reliable t-shirt.

Anna claims that this staple item is far too casual to ever be classed as elegant.

By swapping t-shirts for a short-sleeved tops that is fitted around the arms and figure can elevate your summer look.

Carrie Symonds’ £2.9k wedding dress by Christos Costarellos sells out a day after her secret marriage to Boris Johnson.

All the times Kate Middleton has dressed like a Disney princess – and she’s got Prince William in on the action too.