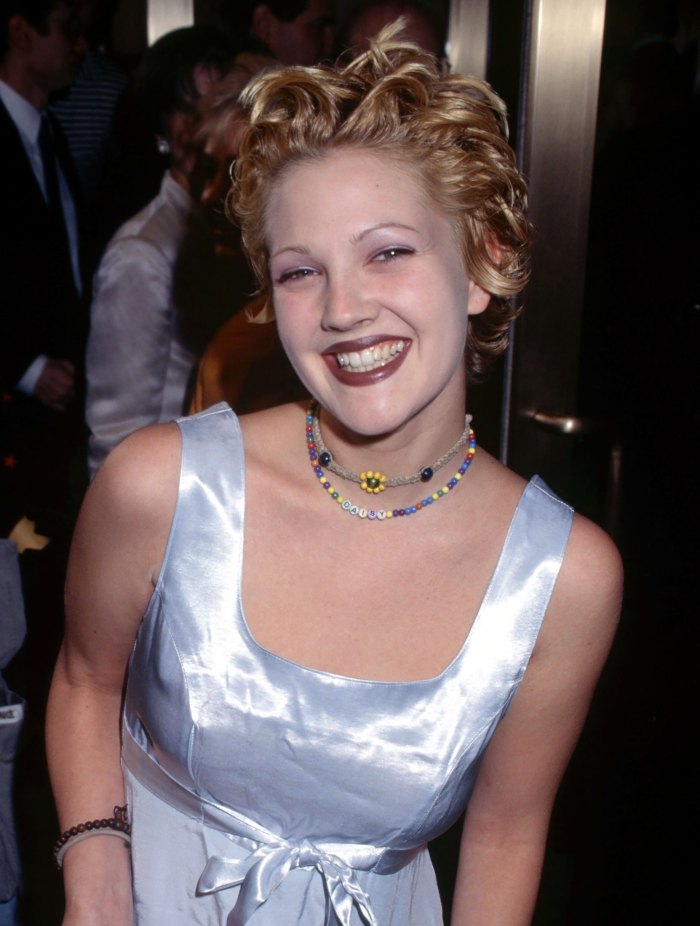 On a scale of 1 to iconic beauty moments, Drew Barrymore’s blonde pixie cut circa the Wishful Thinking era ranks pretty damn high. And while the 46-year-old actress has since embraced a deeper hue, she admits that being bright blonde (all thanks to a $11 product!) was her all-time favorite look.

“I loved when it was really blonde. I used Goldwell 11N, that was a good color. That was ’95 to like 2000,” Barrymore tells InStyle in an April 19 interview.

While all that bleach wasn’t necessarily the best for hair health, The Drew Barrymore Show host is honestly happy she put her strands through bleaching sessions galore and tried out different chops.

“I’m so glad I did try it all, because I’m so settled in my life now … If I hadn’t tortured my hair and had every single style I might be having that midlife crisis hair nightmare.”

Instead of experimenting with different hair colors, cuts or the ever-popular curtain bang, the actress has been rocking longer locks with an ombre dirty blonde color for quite some time.

That said, her daughters Olive, 8, and Frankie, 6, who she shares with ex-husband Will Kopelman, have certainly found joy in temporary hair color. And she’s living vicariously through them!

“My daughters were really into colored [hair]sprays for a while. It seems to have died down, but I was totally into it,” the 50 First Dates star tells the outlet, also admitting that her little ones’ love for beauty extends into her makeup drawer.

“When it comes to makeup, these kids are never not in the makeup. It’s full face, products are everywhere, everything’s sabotaged — it’s insane,” she says.

Thankfully, Olive and Frankie have foundation, eyeshadow, blush and lipsticks at their disposal, as Barrymore launched her own beauty brand, Flower Beauty, back in 2013.

While we’re confident that Barrymore’s girls can navigate their way around a makeup bag, they could also learn a trick or two from their mom — she’s proved to be quite the makeup mastermind! 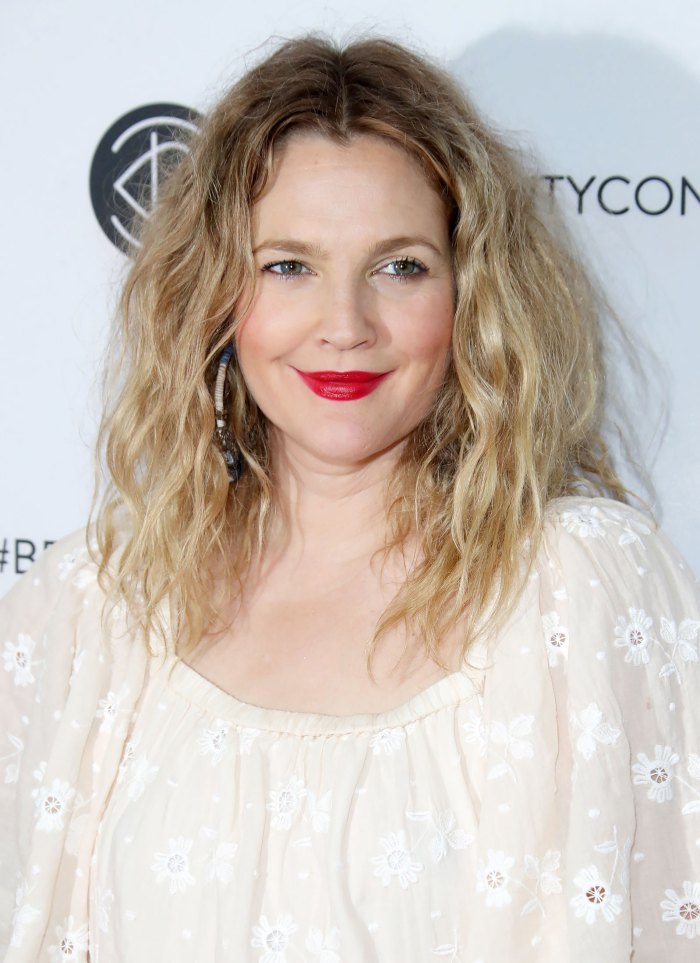 Dubbed “corrective makeup,” the star showed how she uses eyeliner to make her right eye, which has a droopier appearance, appear larger. “I’m going to put this [eyeliner] on the upper waterline and it’s going to open my eye to match this one,” she said in her April 14 Instagram post.

The star proceeds to lift up her lid and apply the Flower Beauty Forever Wear Longwear Eyeliner to her upper waterline. Fast forward through some mascara and voilá — her eyelid looked lifted!