The 38-year-old Flip or Flop star shared images with her hubby-to-be via Instagram and gave her followers a peek at her at the massive rock on her left hand.

“The ring is 5-carat total weight. It’s a radiant cut,” Benny Hayoung, the founder of Benny and the Gems, exclusively told Us Weekly about the “beautiful” piece he designed for the couple.

He added that the diamond is “top of the line” when it comes to quality and sparkle and took him around “three or four days” to complete.

While there’s no question that the ring is absolutely breathtaking, it’s important to note that Haack didn’t have a hand in the design. Hall led the charge.

“It was all Joshua as far as designing and the stone itself,” Hayoung said. “The only input she had was her finger size.”

And it’s safe to say that the realtor did quite a fabulous job, as Haack has been teasing her beautiful bauble on social media for quite some time.

On Wednesday, September 15, the reality star shared photos wearing what looked like an engagement ring, but she quickly removed the pictures.

In August, the Christina and Coast star pulled a similar stunt, posting pictures with Hall while wearing a ring on her left hand. She deleted the photos and reposted a similar image sans a ring. 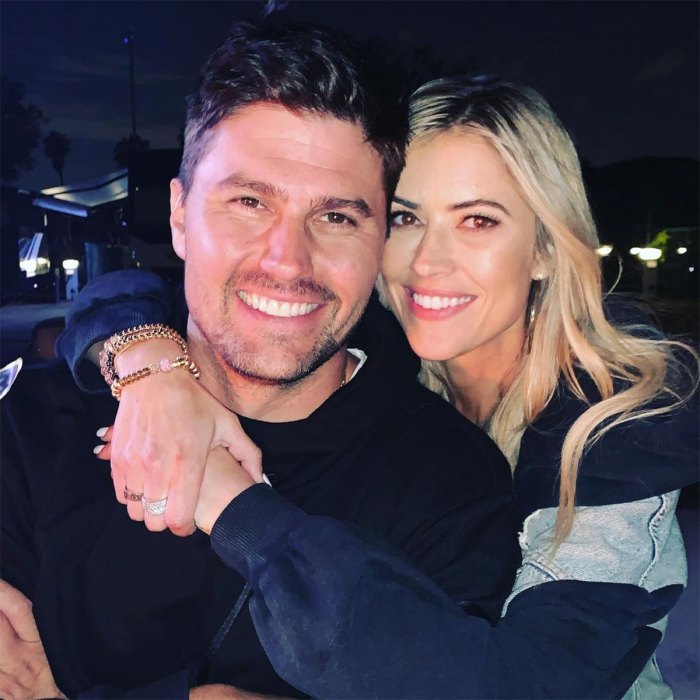 Flash forward to the hours leading up to the engagement, and it seems Haack couldn’t contain her excitement. After covering the sparkler with a heart emoji via Instagram Stories, she finally shared the ring — in all its sparkly glory — with her followers.

Haack and the jewelry designer, who she tagged in her Instagram post, have quite the history. Not only have they been friends for more than 20 years, but he also designed her engagement ring from Tarek El Moussa, whom she was married to from 2009 to 2018. The two share daughter Taylor, 10, and son Brayden, 6. (Hayoung also designed El Moussa’s current fiancée Heather Rae Young’s engagement ring.)

The HGTV star was also married to Ant Anstead in December 2018. The couple welcomed son Hudson, 2, in 2019. They later announced their divorce in September 2020, with the paperwork being finalized in June. 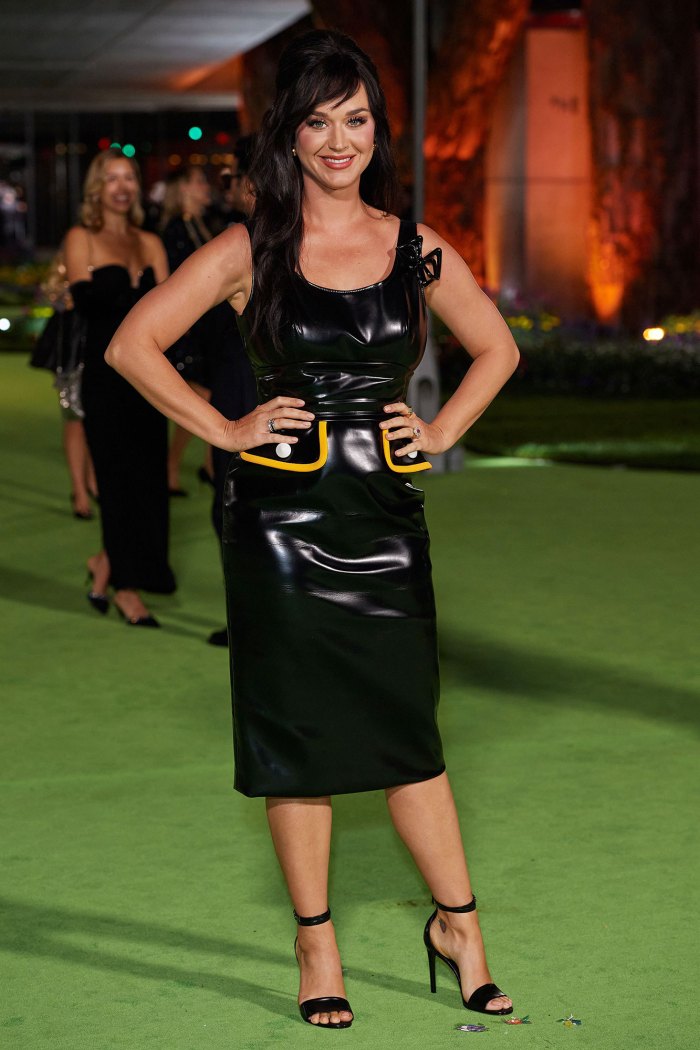 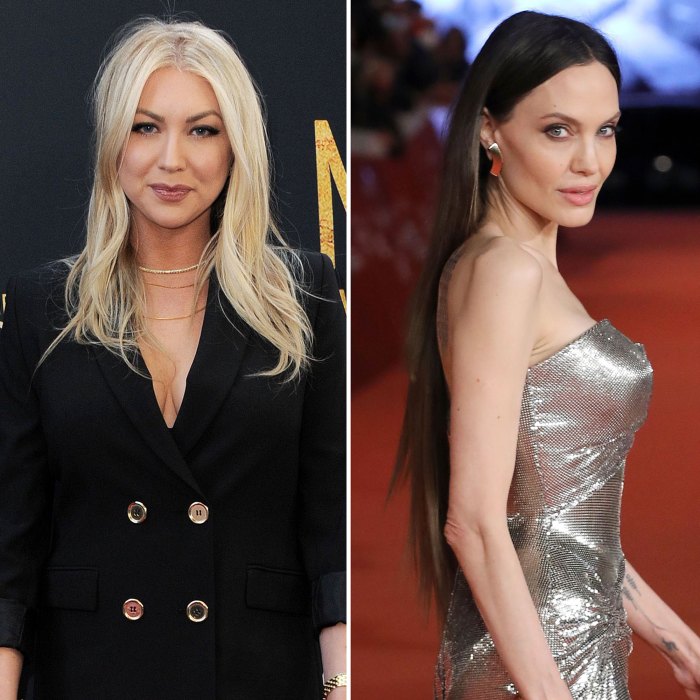 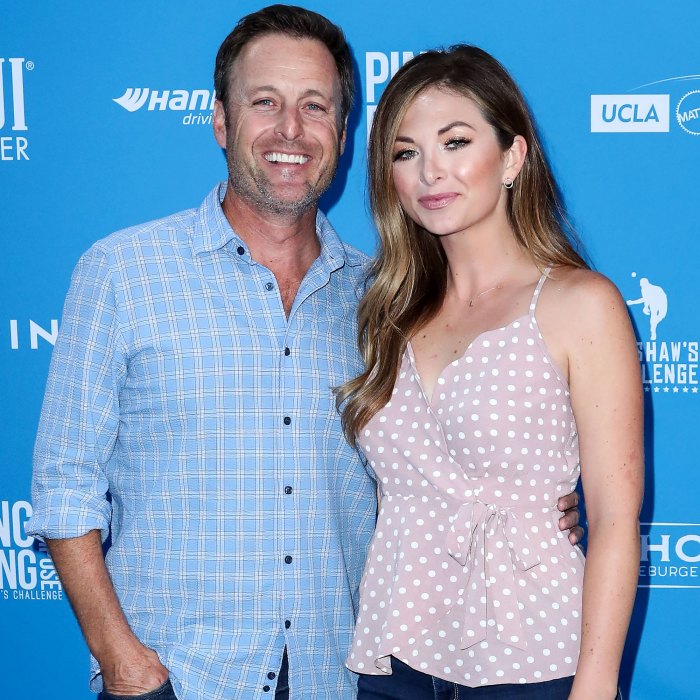 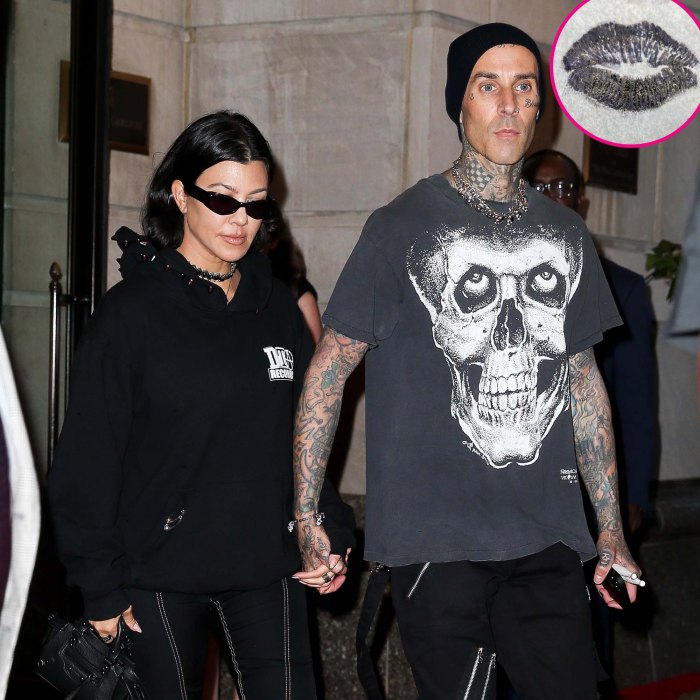 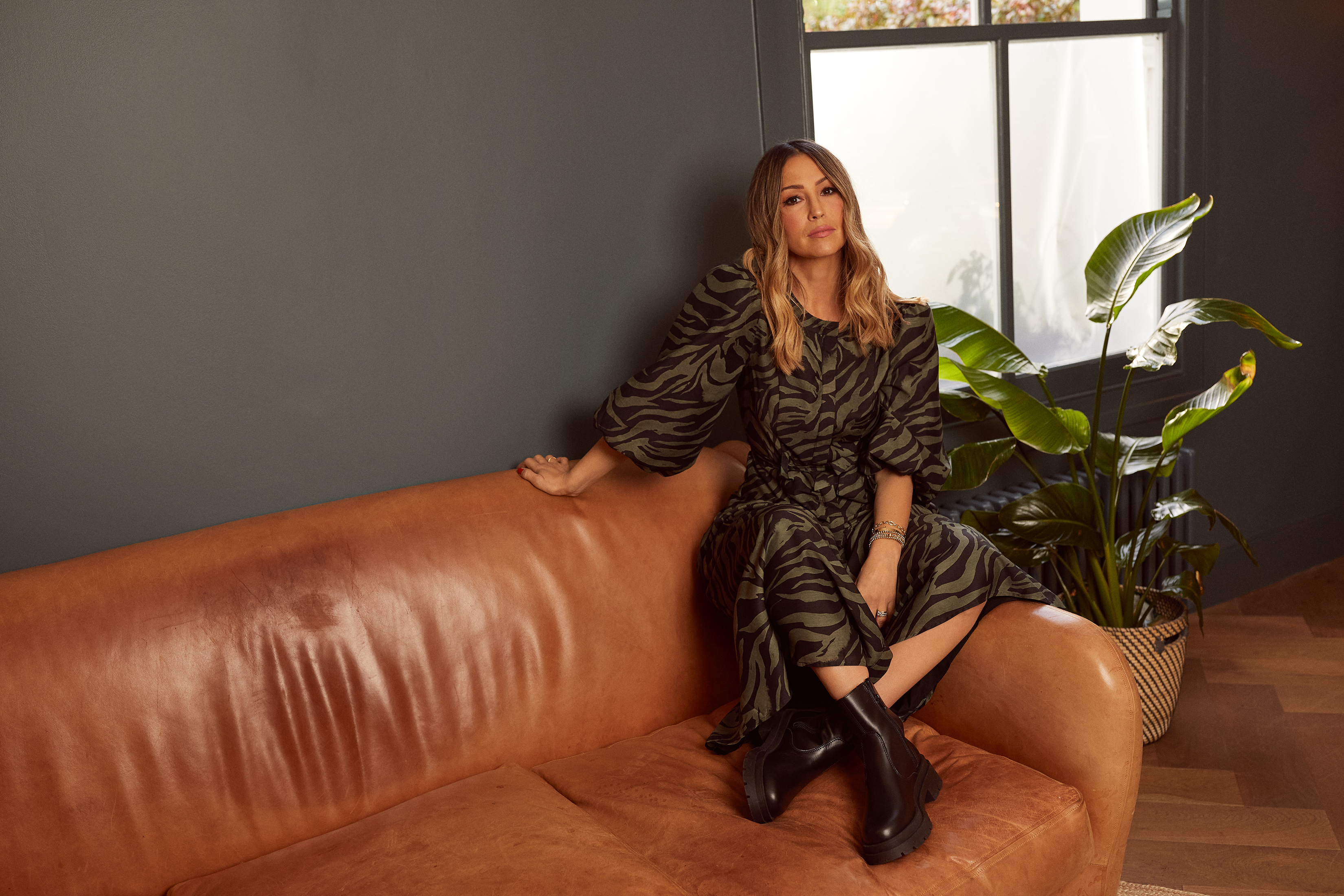 Oasis by Rachel Stevens is here and it’s gorgeous 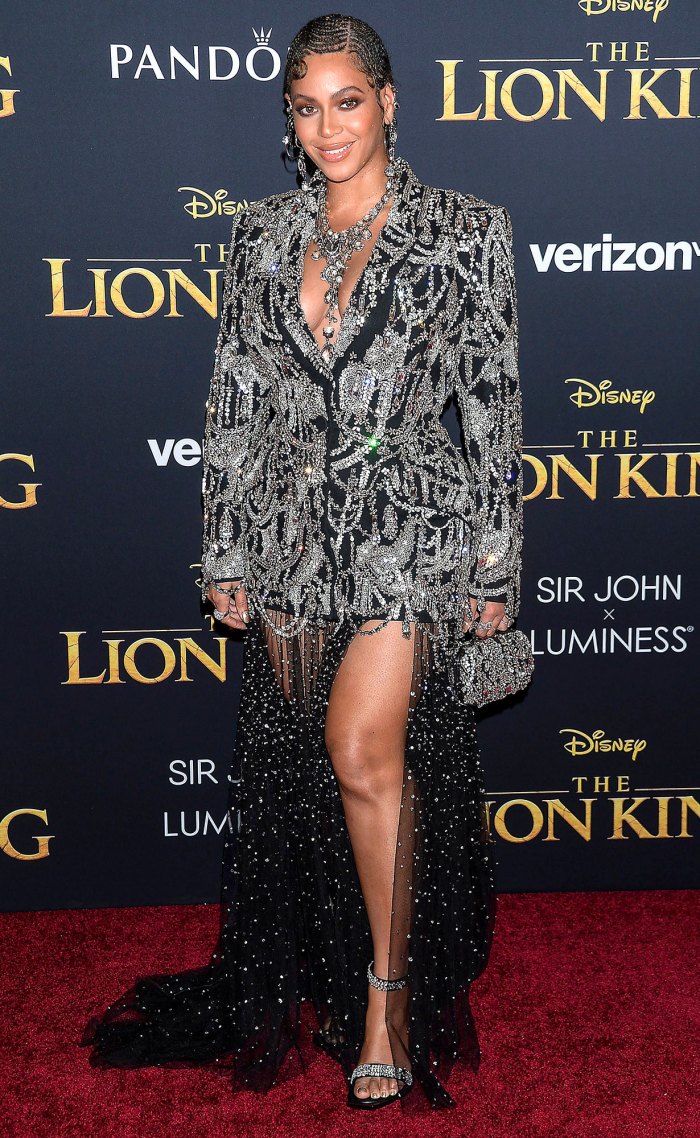 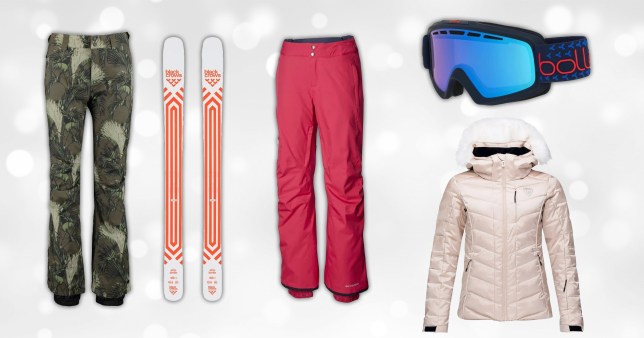 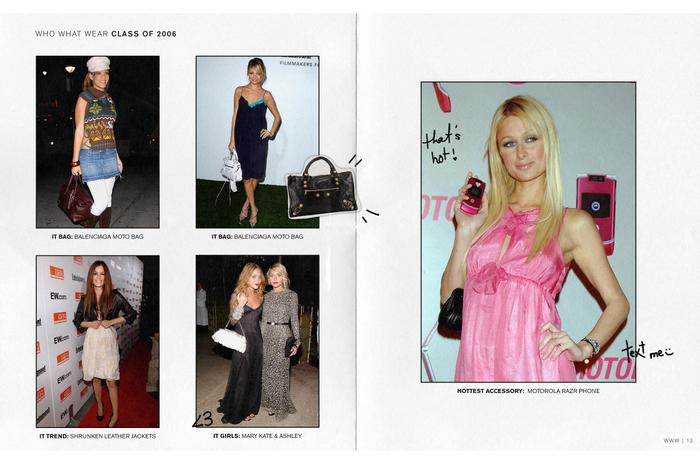