IT’S a truth universally acknowledged that you can’t just go into B&M and buy the one thing on your shopping list – especially during the sales.

Well if you’re wanting to go on a shopping spree in the budget-friendly store then now is the time to do it – as B&M superfans are rushing to stock up discounted bedding for just 10p in the sale. 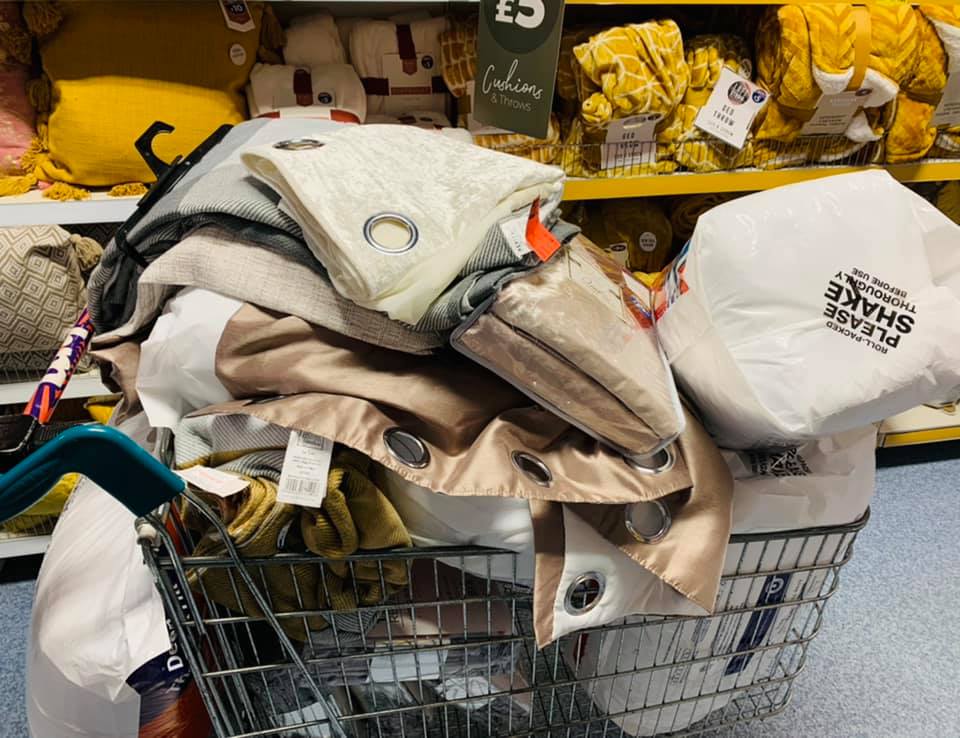 Shoppers have been showing off their best B&M bargains on social mediaCredit: B&M Bargains and More

Posting on the Facebook group B&M Bargains and More, savvy shoppers have been showing off their best sale steals.

After checking out the discounted section in her local store yesterday, the group’s admin Chloe picked up a twin pack of reversible £29.99 paisley bedding for £1.

What’s more, she also bagged their Mika king-size and single duvet covers for just 10p each.

And it’s not just bedding that’s been heavily reduced in the clearance sale – as the shopper snapped up a pink velvet panel for 10p, some £1 curtains and a 50p bath mat too.

The £29.99 paisley duvet sets had been reduced to £1Credit: B&M Bargains and More 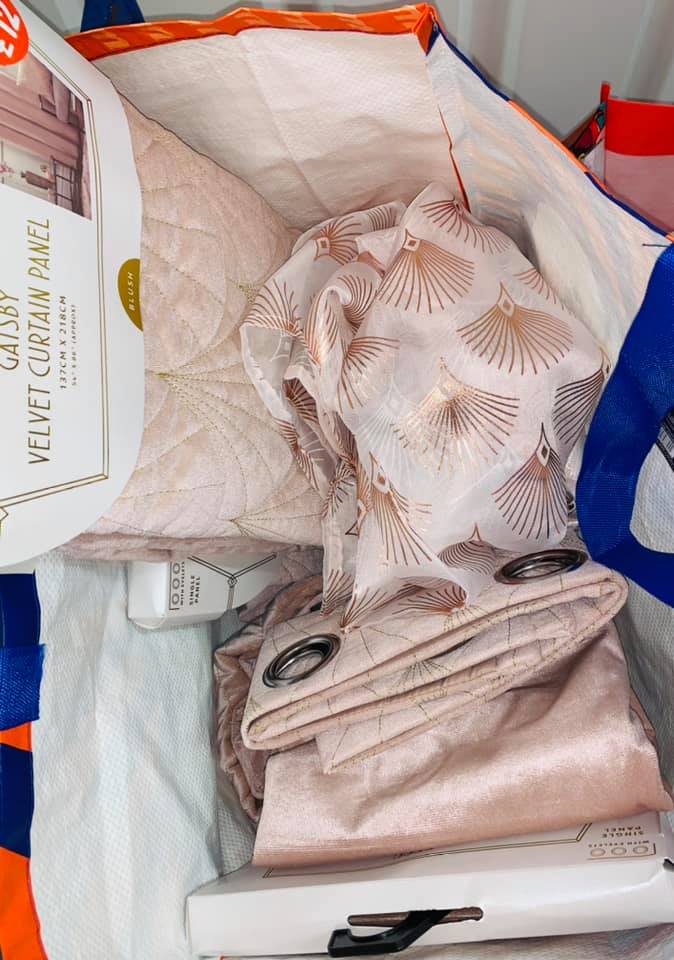 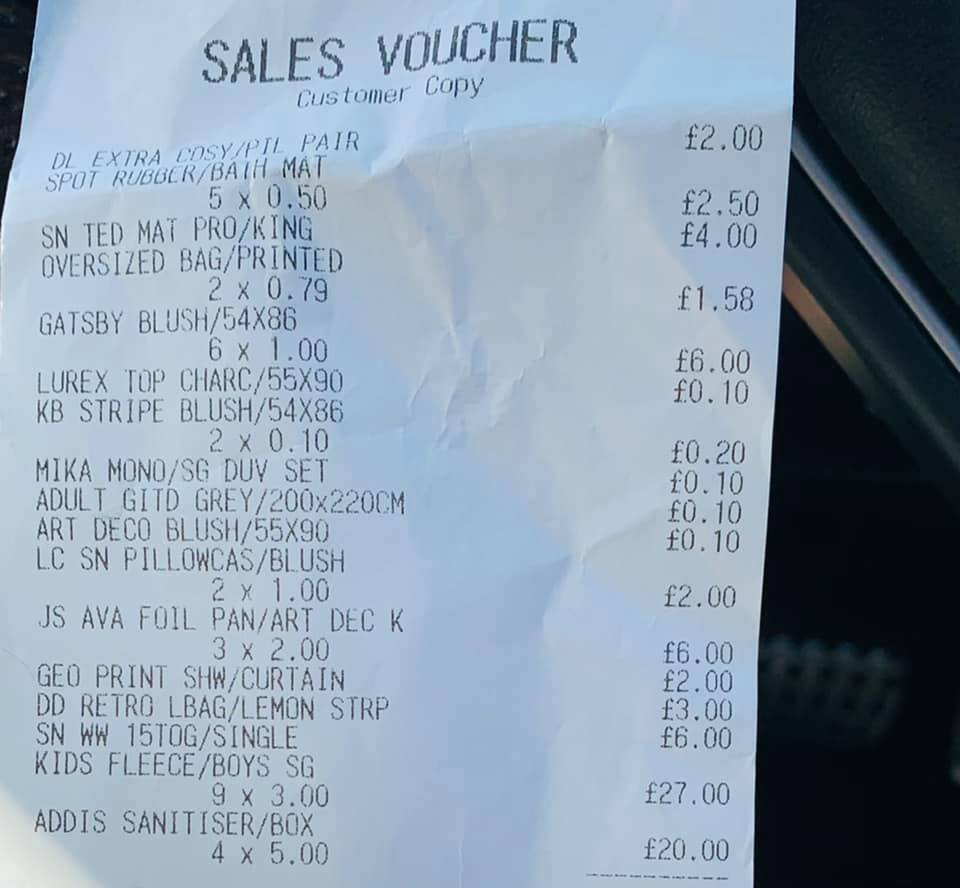 She shared her receipt as proof of the bargainsCredit: B&M Bargains and More

She told the group’s 543,000 followers: “[There was] loads of 10p stuff I left on the shelf before others moan I didn’t leave a bargain for anyone else!”

Posting a screenshot of her receipt, the mum also bagged NINE children’s fleece blankets that had been reduced from £12 to £3.

Meanwhile in the group B&M Scanner and Other Bargains, savvy shopper Rampa revealed that she’d bought a blush pink duvet cover worth £20 for only 10p. 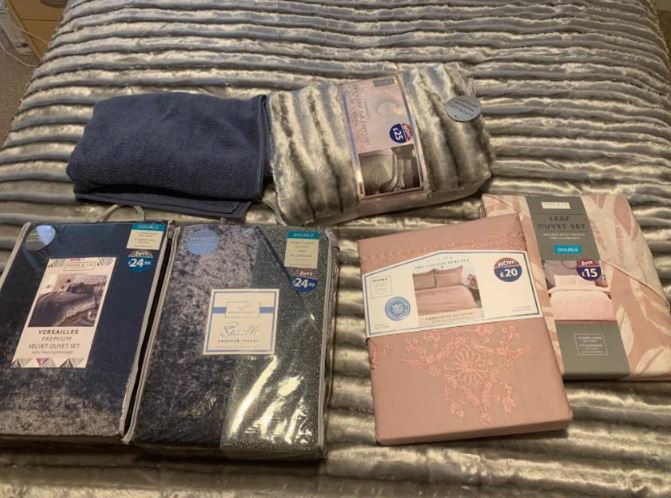 This blush pink bedding and navy towel were only 10p eachCredit: Facebook 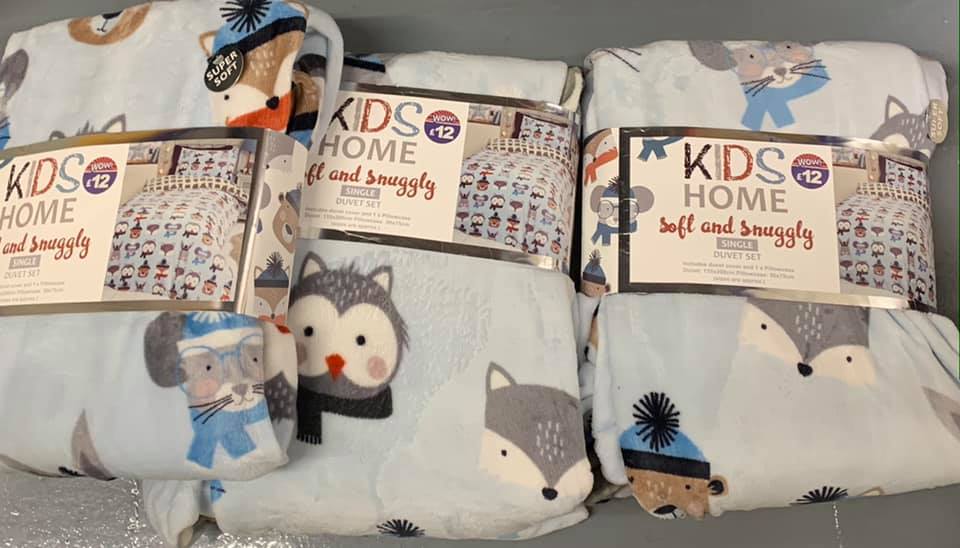 These £12 blankets were reduced to £3Credit: B&M Bargains and More 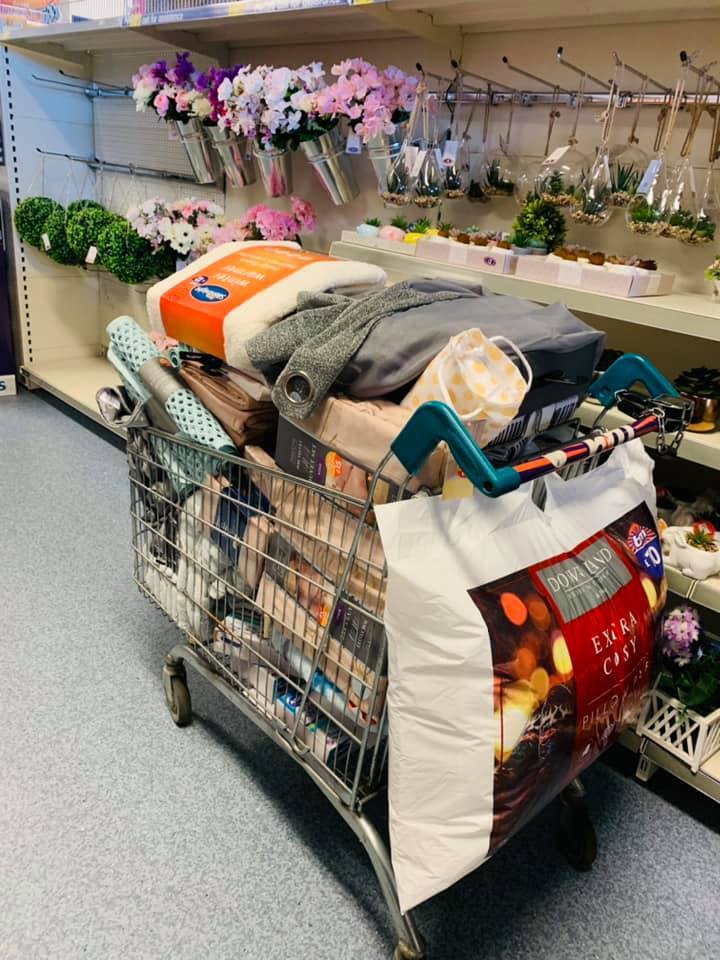 Shoppers were desperate to get in on the actionCredit: B&M Bargains and More

And if that wasn’t enough, the navy crushed velvet duvet cover – which was once £24.99 – only set her back a quid.

And while bath mats have also been added to the sale, Rampa also bagged a navy cotton towel for 10p too.

For more bargain buys, Lidl has launched an outdoor play range which is perfect for Easter with sandpits, playhouses and slides from just £1.99.

And these are the five must-have Primark items you can buy ONLINE before shops open on April 12 that’ll have you rushing to stores.

Plus this woman bought FOUR pairs of boots from Dorothy Perkins for just £20 in huge sale.