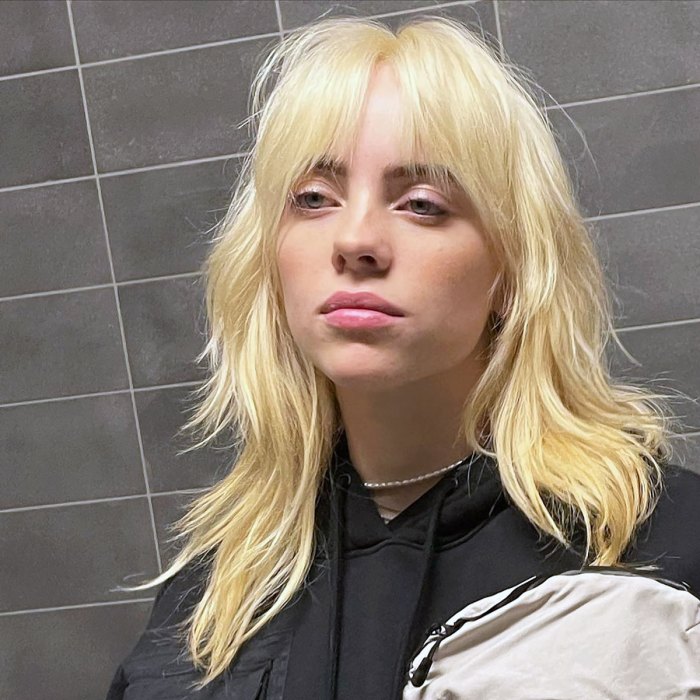 New hair, who dis? Billie Eilish officially ditched her signature black and neon green ‘do in favor of a much brighter, much blonder color — and it’s safe to say the internet is freaking out.

The singer teased an impending transformation on Tuesday, March 16 on Instagram Stories, posting a picture of a blank wall with the caption, “Can you guess what color?”

Fast forward to Wednesday, March 17, and the Grammy Awards winner posted a video to her page debuting a platinum blonde hue. The gorgeous new look left Us speechless! On the other hand though, her fans have quite a lot to say. 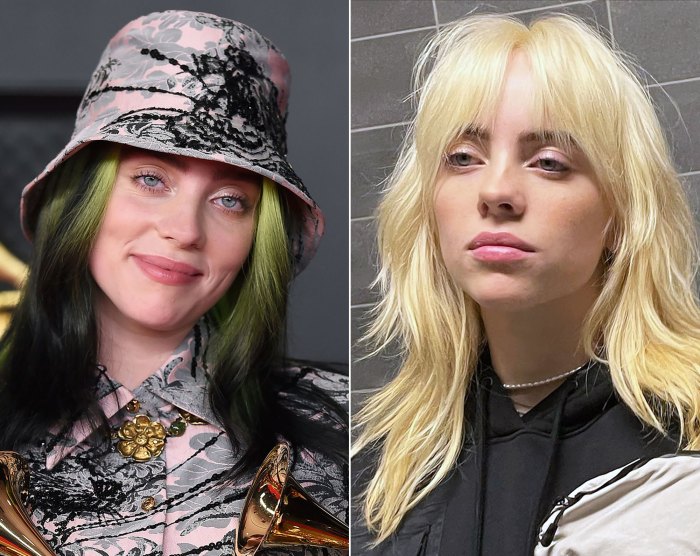 In fact, the news that Billie went blonde raked in more than 1 million likes on her in-feed post in under 6 minutes. Talk about breaking the internet!

The 19-year-old star’s shaggy style is attracting tons of attention from fellow celebs. James Charles piped up in the comments, writing, “Oh my god you are stunning it’s unreal.” Skai Jackson also clapped back at Eilish’s caption, “pinch me,” writing, “No, pinch me.”

Fans are equally as obsessed with the “Therefore I Am” singer’s new look, but many knew that a change was coming. Back in December 2020, Eilish dropped a clue in an Instagram live. She said, “I’m changing it [my hair] after the doc comes out,” referring to her documentary The World’s a Little Blurry. “It will be the end of an era. I’m going to give you a new era.” And a new era we got!

That said, there’s much speculation that the blonde transformation actually occurred days prior to the big announcement. In fact, may suspect that Eilish wore a wig (with a Gucci jacquard-print bucket hat) in both recent photos and to the Sunday, March 14 Grammy Awards.

The unconfirmed evidence lies in many TikTok conspiracy videos, with people point out that normally Eilish’s natural roots peek through. Recently though, her roots have been entirely green, indicative of a wig.

Add that to the fact that in recent appearance she’s sported bandanas, hats and headpieces that cover her hairline.

Regardless of if there’s any credibility to such speculation, it seems as though a blonde Billie is here to stay — at least for now!