Beyonce and Jay-Z in concert, ‘On The Run II Tour’ in Cologne, Germany on July 3, 2018.
Picturegroup/Shutterstock

Better together! Beyoncé’s latest Ivy Park drop may have some seriously cool styles, but the special guest appearances in her launch video are getting all the attention.

For the latest, schoolgirl-inspired drop, Halls of Ivy, the 40-year-old fashion designer tapped a handful of celeb children to serve as models — including her own!

The minute-and-a-half video showed off some super chic blazers, sick sweatsuits and amazing camo pants, but there’s one itty-bitty clip in the middle that shows Queen B and her two girls rocking matching houndstooth-print ensembles — and it couldn’t be cuter!

Blue looks calm, cool and collected, striking a soft smile while carrying a soccer ball. After all, she’s a pro when it comes to modeling. 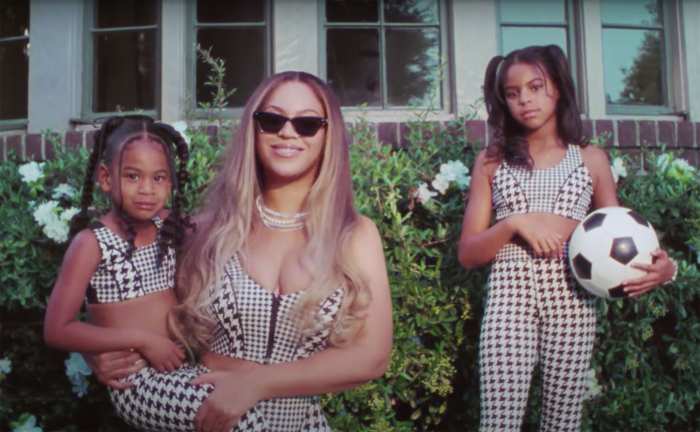 The 9-year-old has made guest appearances in handful of other campaigns with her mom. Not only did she star in the Winter Park and Rodeo Park video’s for Ivy Park, she also made a guest appearance in Beyoncé and Jay-Z’s Tiffany & Co. About Love video.

For this most recent gig however, the little one looked all grown up. Her hair was blown out straight with two high pigtails to really drive home the boarding school theme. Rumi, 4, on the other hand was carried in Beyonce’s arms.

Of course, fans couldn’t get enough of the adorable family photo. “BLUE AND RUMI TAKING OVER YUPPP,” a user commented on Ivy Park’s Instagram account, while someone else said, “OMG RUMI GREW UP. I CANNOT.”

While these two stole the show, a handful of other stars-in-the-making got in on the action. Reese Witherspoon’s son Deacon and daughter Ava landed a spot in the promo video.

The Morning Show star even took to Instagram Stories to give her kids (and look-a-likes!) a shoutout. “I spy @avaphillipe and @deaconphillipe in Beyoncé’s house,” she wrote.

Vanessa and Kobe Bryant’s daughter Natalia also landed a leading role — and naturally, her mom had to brag. “I love this @nataliabyrant @beyonce !!! Xo,” she captioned an Instagram post of the video.

The collection is set to go live on December 9, making it the perfect holiday gift. But chances are it’s going to sell out pretty quickly, so make sure to set your alarm for 2 p.m. — sharp. Because a quick glance at the comments section makes it clear that fans are already planning their purchase.

“I am going to be BANKRUPT I see!!!!” a person joked, while another added, “Why she keep trying to break our pockets every 3 months it seems.” Someone else chimed in: “I’M HERE FOR ALL OF THIS.”

Similar to Beyonce’s Rodeo Park collection, the drop will feature clothing options for men, women and children. Kids sized range from 2T to XL, while the rest of the line is available in XS to 4X. There’s also gender neutral options. 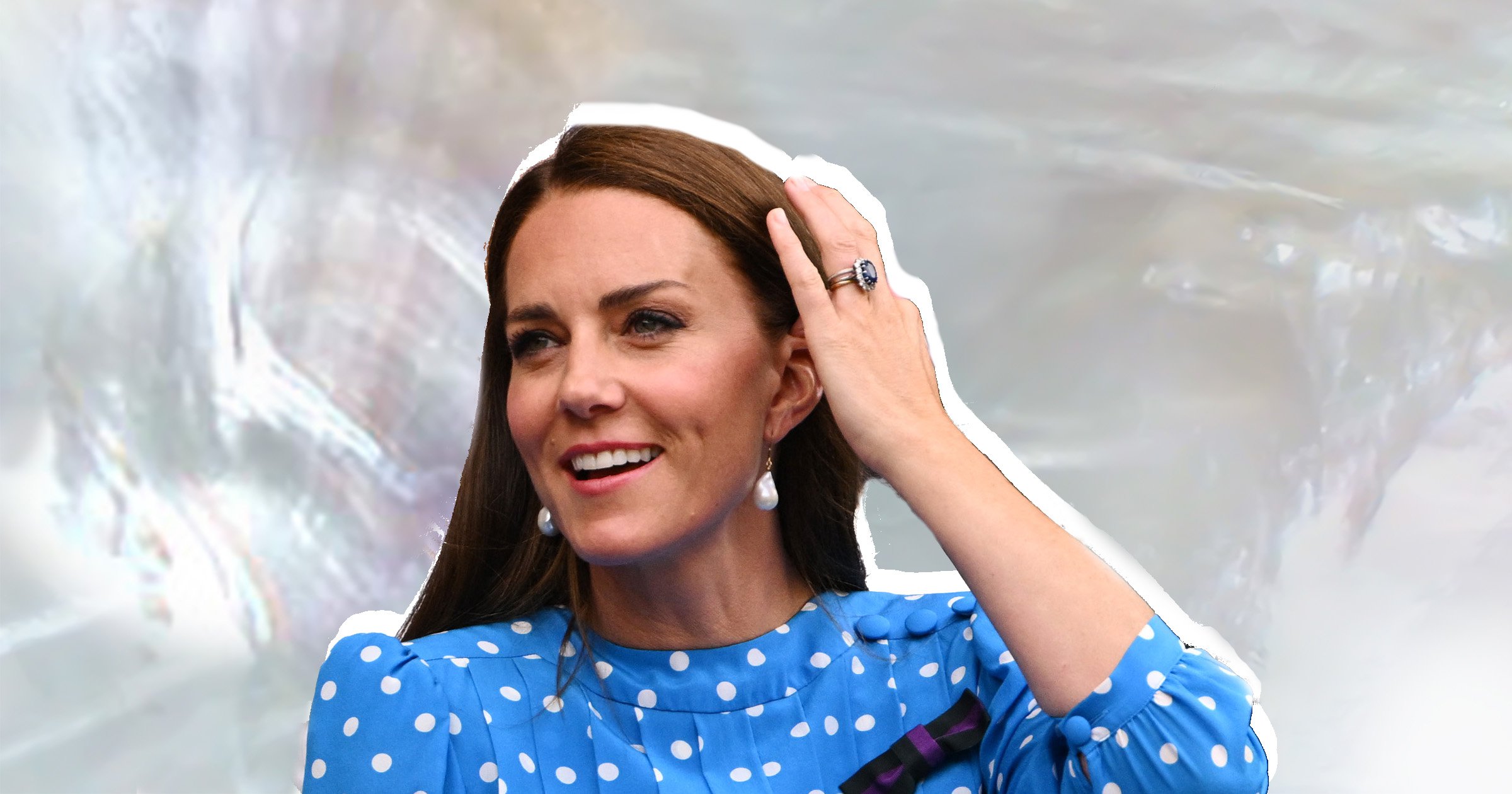 I’m a fashion fan, five outfits to wear trainers with that are both comfortable and stylish

I’m a fashion pro – there’s a dress from M&S everyone is obsessed with, it’s cheap and perfect for all shapes and sizes

The Hot List: This summer’s finest fashion and beauty buys

Emma Corrin Shows Off Body Hair on the Cover of ‘Vogue’

5 Best Shoes to Wear to Weddings This Summer — Shop Now