Honoring an icon! Ariana Grande gave a big shout out to the one and only Britney Spears during the Monday, December 6, episode of The Voice, which was appropriately ‘90s-themed.

While the 28-year-old star gave a sneak peek at the tippy top of her outfit via Instagram before the show, the full effect of her ensemble didn’t hit until it was displayed in its full glory.

The “7 Rings” singer rocked a pink leather crop top and white pants with pink paneling that was a clear recreation of the outfit Spears wore when she released “…Baby One More Time” in 1999.

Granted, she put her own spin on the look. Rather than wearing chunky white sneakers like Spears, 40, Grande reached for platform gogo boots. She also traded in pigtails for her go-to high ponytail.

The fabulous outfit homage wasn’t lost on fans, as many picked up on the reference from the second Grande stepped foot on stage. “Ariana paying tribute to Britney last night on The Voice. We love to see it,” a Twitter user captioned a side-by-side image of the two pop stars.

“Ariana Grande wore a Britney-inspired outfit on The Voice last night,” another person wrote, adding a heart eyes emoji, while someone else said, “Ariana’s outfit for the voice tonight is inspired by Britney omg?? The dress code for tonight is ‘90s.”

Grande’s love for Spears has been put into overdrive the past few weeks. On a November episode of The Tonight Show Starring Jimmy Fallon, she even covered “Oops I Did It Again.”

The r.e.m. beauty founder has a track record of rocking outfits inspired by her favorite icons. For The Voice’s first-ever live episode last month, Grande decided to wear an ensemble that was a clear tribute to Jenna Rink from 13 Going on 30.

From the multi-colored party gown designed by Versace to her spiky updo that came to life thanks to hairstylist Josh Liu, it was abundantly clear that the judge wanted to honor Jennifer Garner’s rom-com character.

Grande previously recreated a scene from the film during her “Thank U, Next” music video circa 2018. The touching tribute wasn’t lost on Garner. At the time, she shared a picture from the video via Instagram and wrote: “Every now and then something comes along and just brightens your day. @arianagrande you’re adorable. Thank you, pretty girl.”

Grande responded: “NooooooooOoOOoOo I’m crying. I watched this movie every night before bed growing up (and I still do sometimes, especially when I’m sad),” she commented. “I adore you! Thank you for all the inspiration and joy you’ve brought to my life I’m screaming bye.” 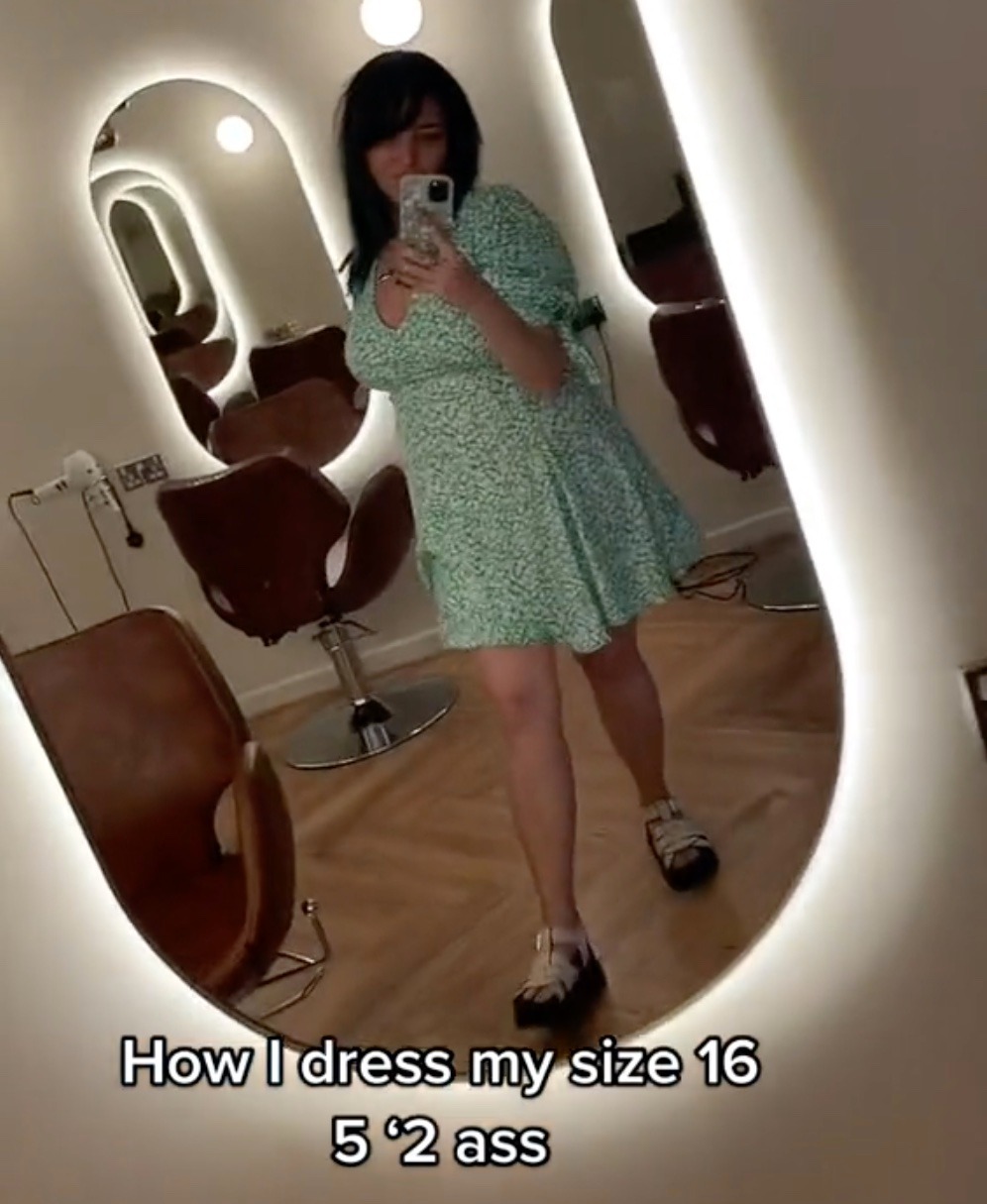 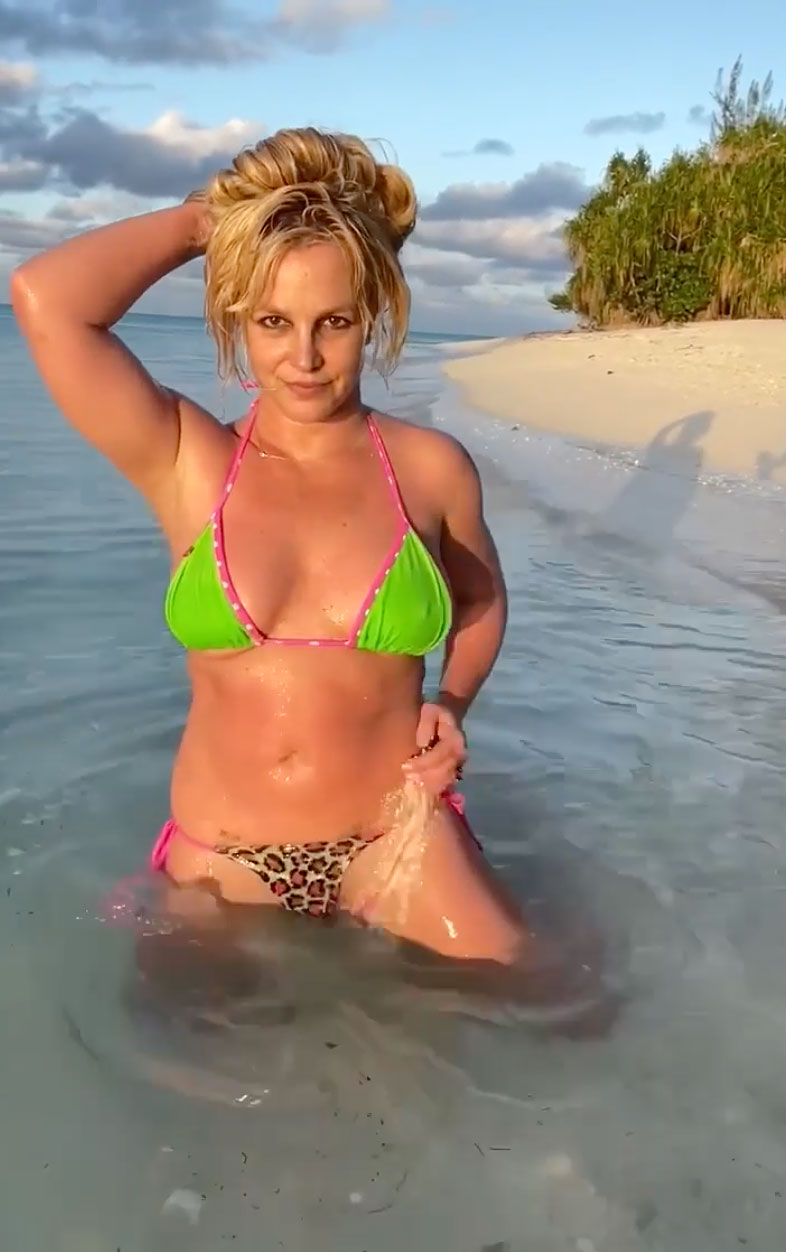 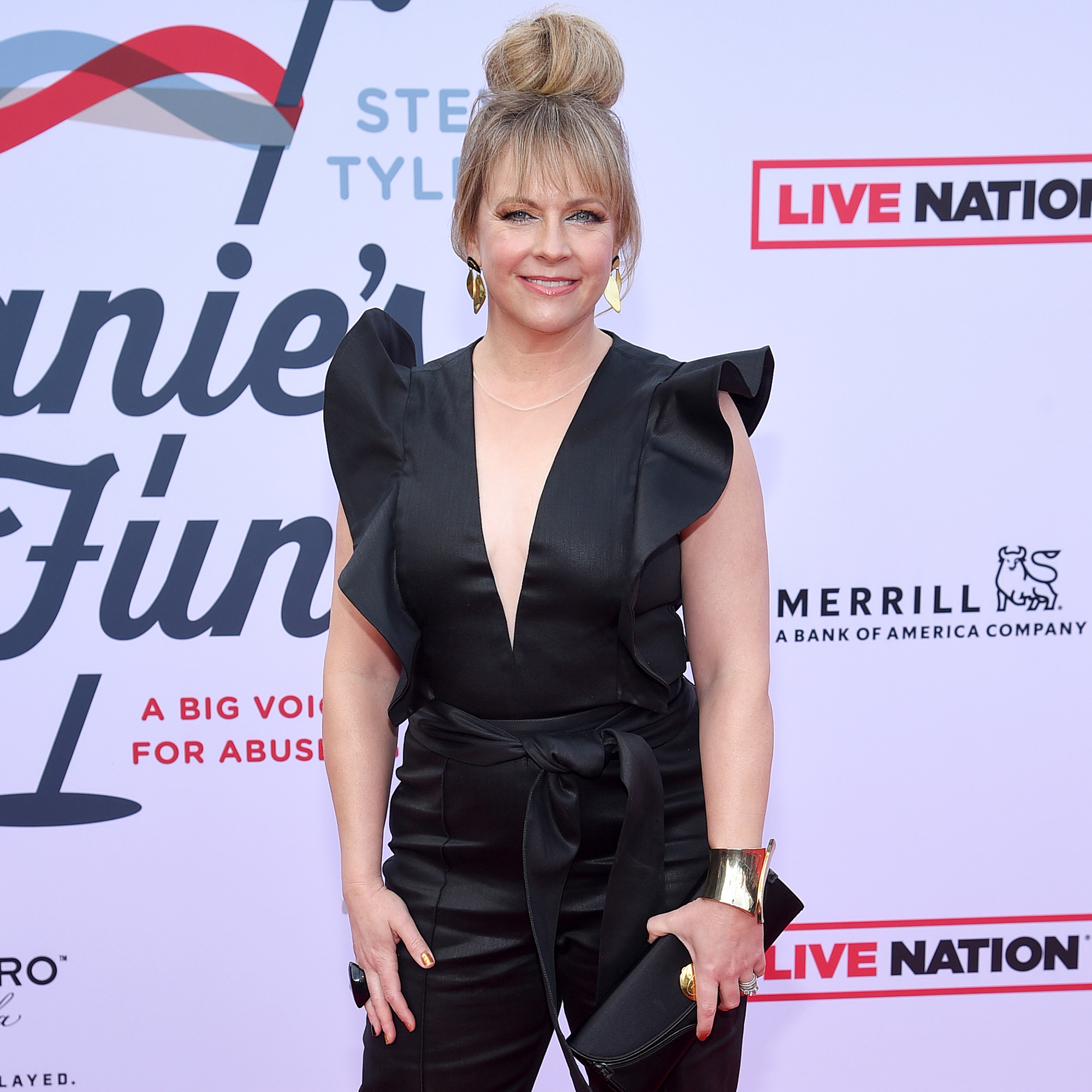 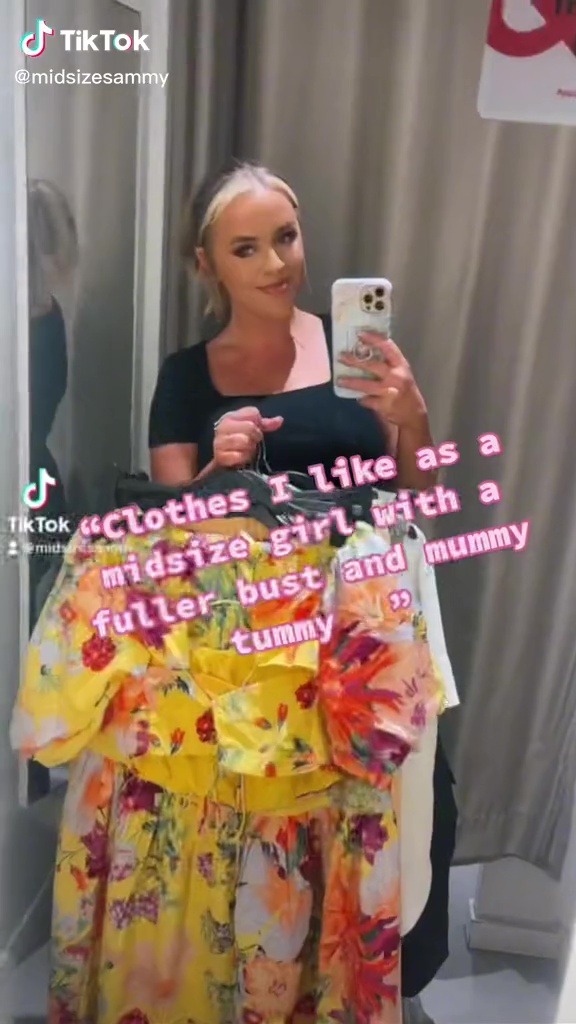 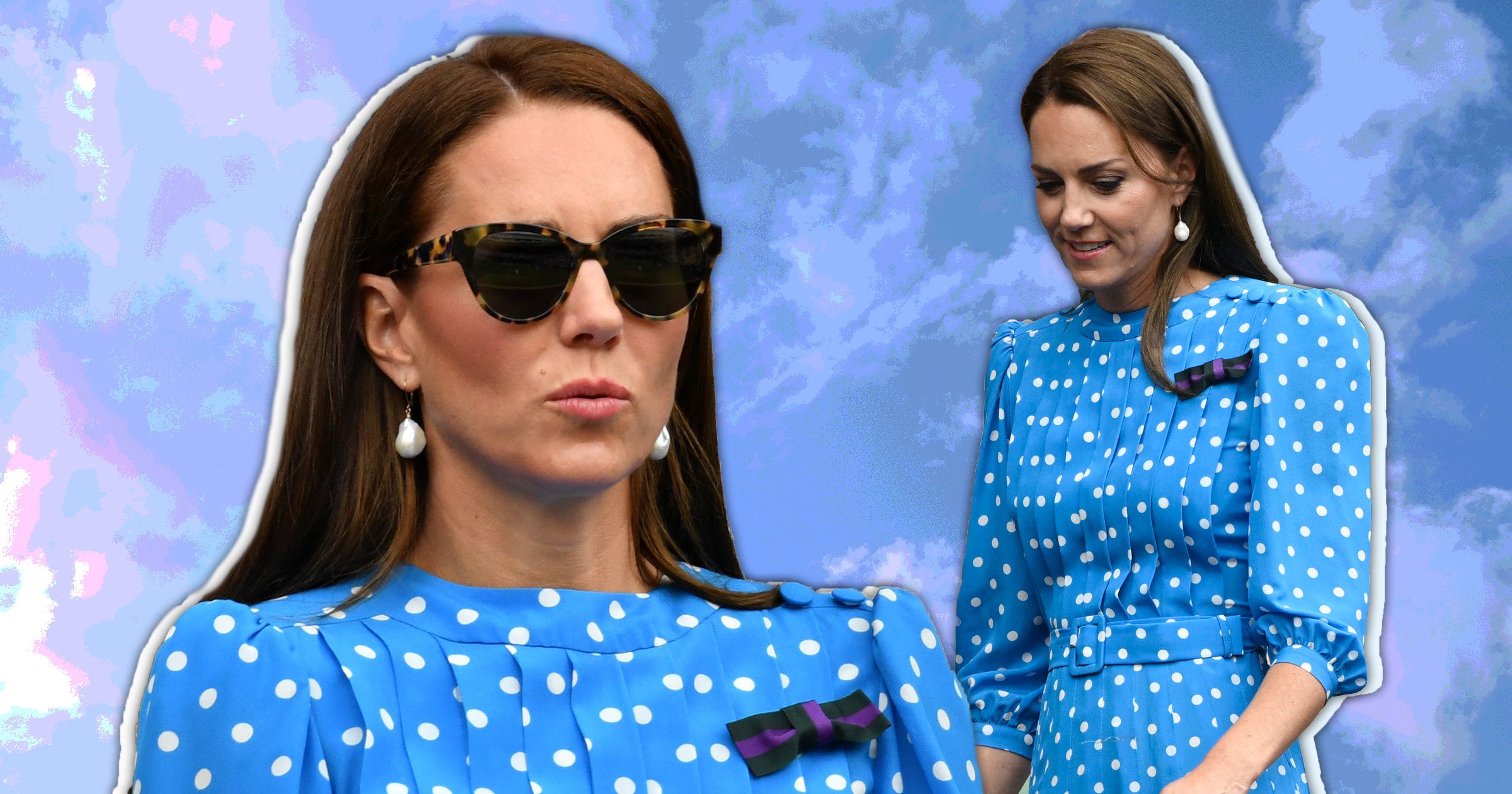 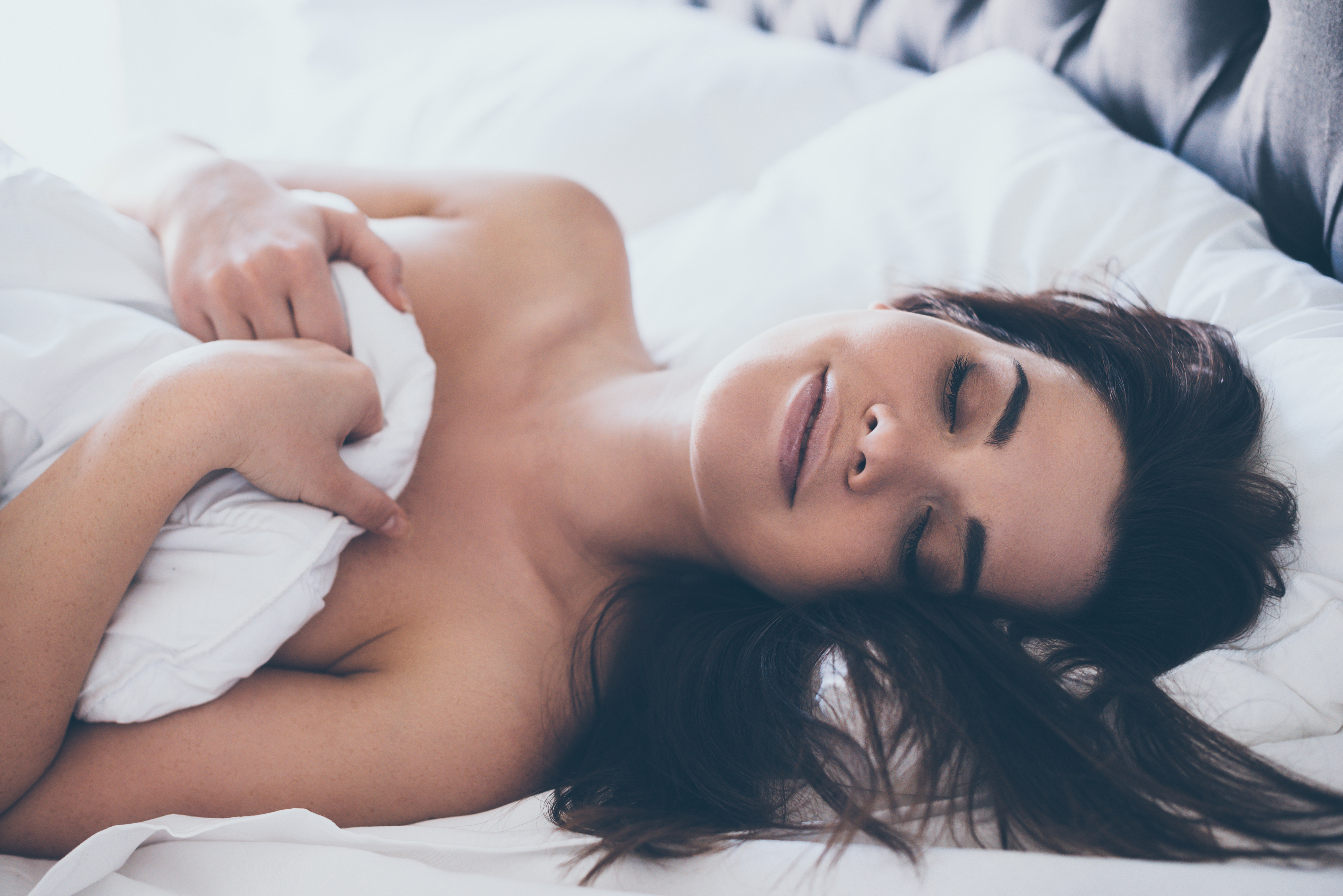