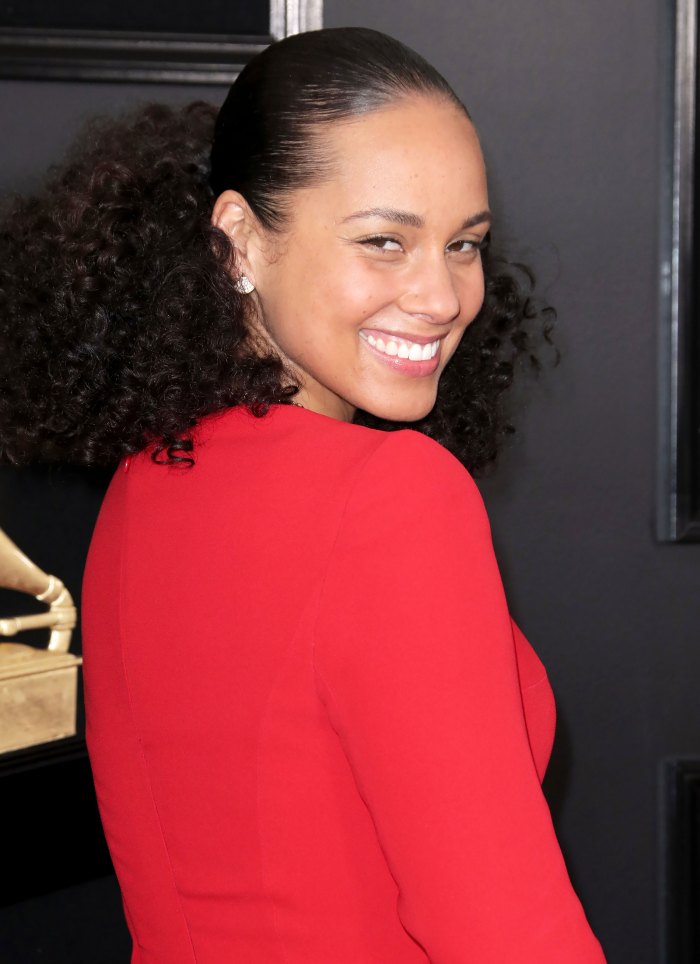 Our no makeup queen! It’s no secret that Alicia Keys is a fresh-faced goddess, but there’s a reason the 39-year-old gave up wearing makeup a few years ago.

Back in 2016, the “Girl on Fire” singer famously launched a #NoMakeup campaign to protest the judgement women face every day over their appearance. But it wasn’t just about fighting the good fight. There were also some personal protests behind her decision. 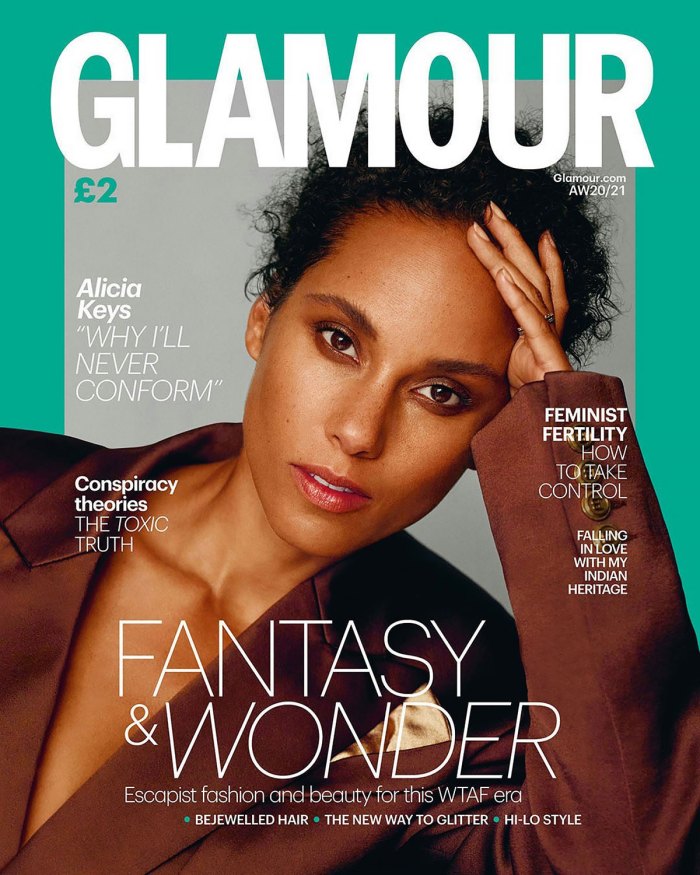 “Make-up was a big thing for me; I had been wearing it since I was, like, 16 years old,” she said in the autumn/winter 2020 Glamour U.K. issue. “And then, as I got into the music world, it was what you did every day to do your television, or to do your shoot.” She began wearing makeup, not out of pleasure, but because she thought that’s what she had to do.

“I realized I became addicted to it,” she explained. “I didn’t feel comfortable without it.”

With that being said, the hitmaker has always known how to uphold her individual sense of identity. “The pressure to try to [get me to] wear more dressy things… that just wasn’t who I was and it will never be who I am,” she told the publication. “And even as I grow now, and can truly feel comfortable in multiple ways and styles, I still am who I am. So, I was happy that I was pretty strong from the beginning. And my management early on was always very supportive about that.”

Another thing she’s maintained a strong attachment to is braids, thanks to the hairstyle’s cultural connection.“Hair is such a gorgeous expression of our individuality and deserves to be respected,” she said. “I’ve always been proud of wearing braids and I love learning about the power of hair.”

She continued that wearing braids even still makes her feel like royalty. “There’s something so beautiful about the Blackness of it, about my African ancestry that I just feel truly connected to.”