CALLING all Friends fans – Aldi is selling a huge homeware range and shoppers “want to buy everything”.

The budget supermarket is selling everything from cushions (costing £5.99) to Central Perk make-up bags (£3.99) in the latest Specialbuys event – which you won’t want to miss out on. 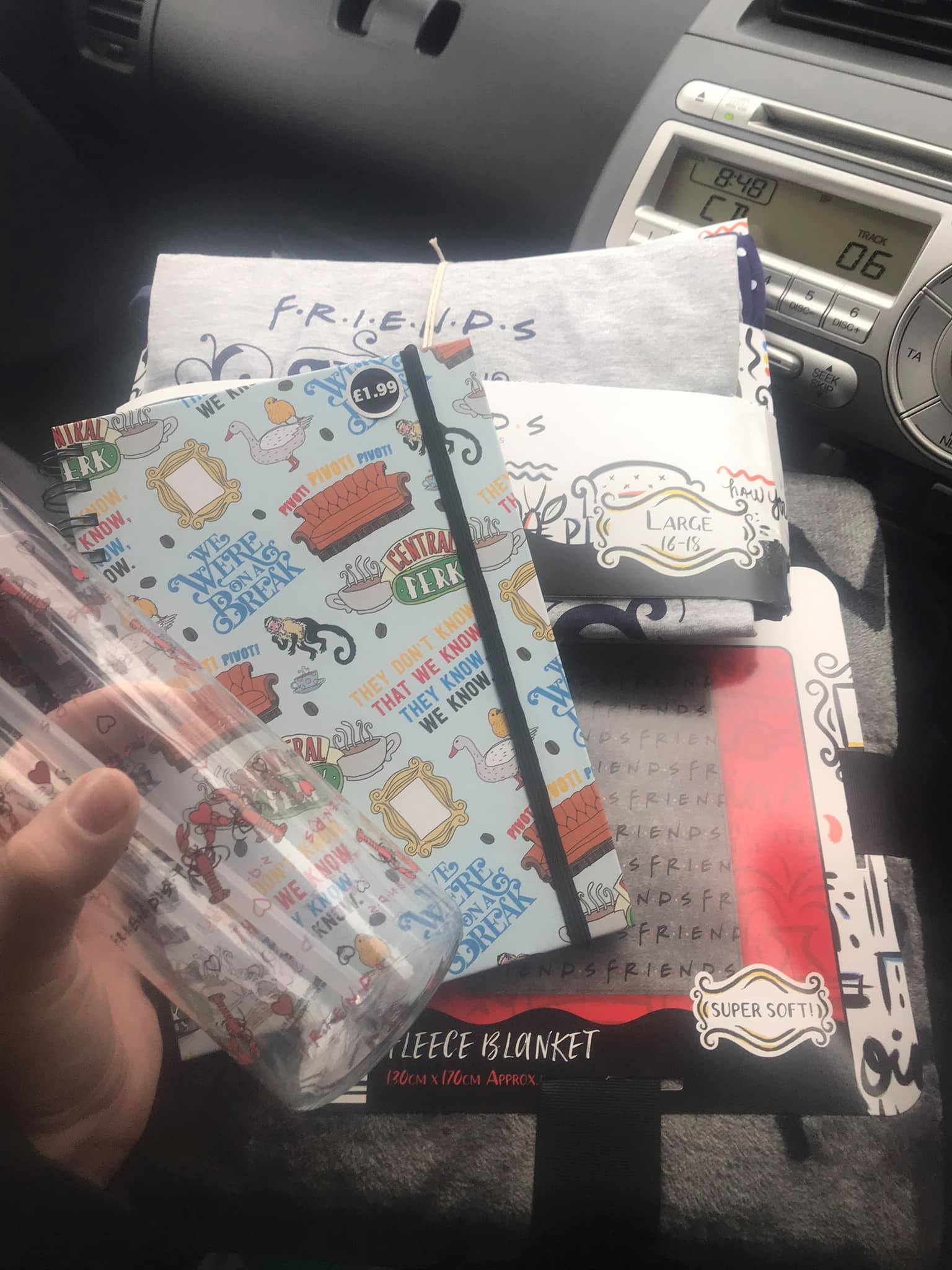 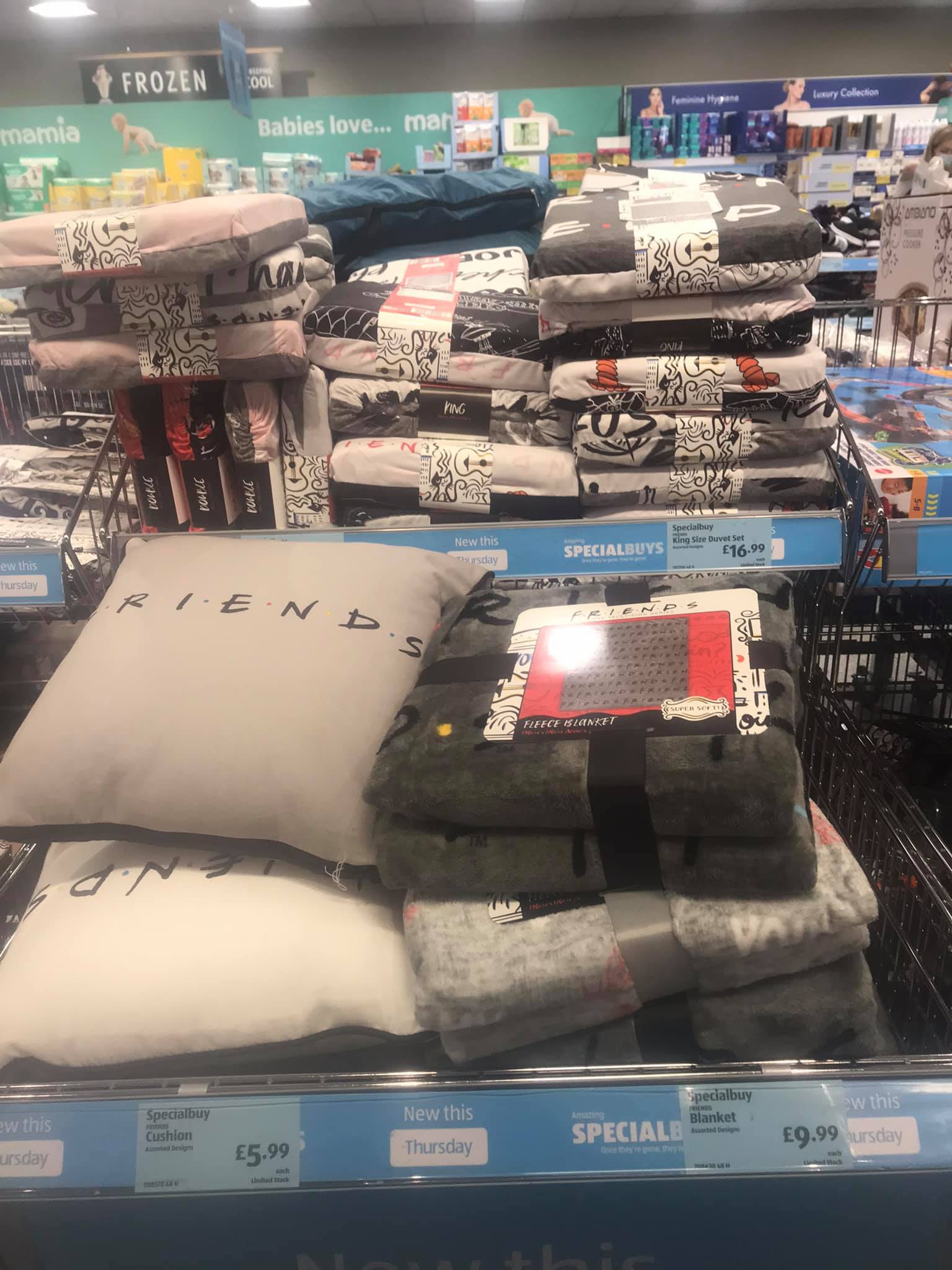 One shopper, from Deal, Kent, posted pics of the range on Facebook’s Extreme Couponing and Bargains UK group, admitting “I wanted to buy everything”.

Commenting on the thread, people gushed: “you need to go to Aldi and buy me everything that is there” and “I need to go NOW”. 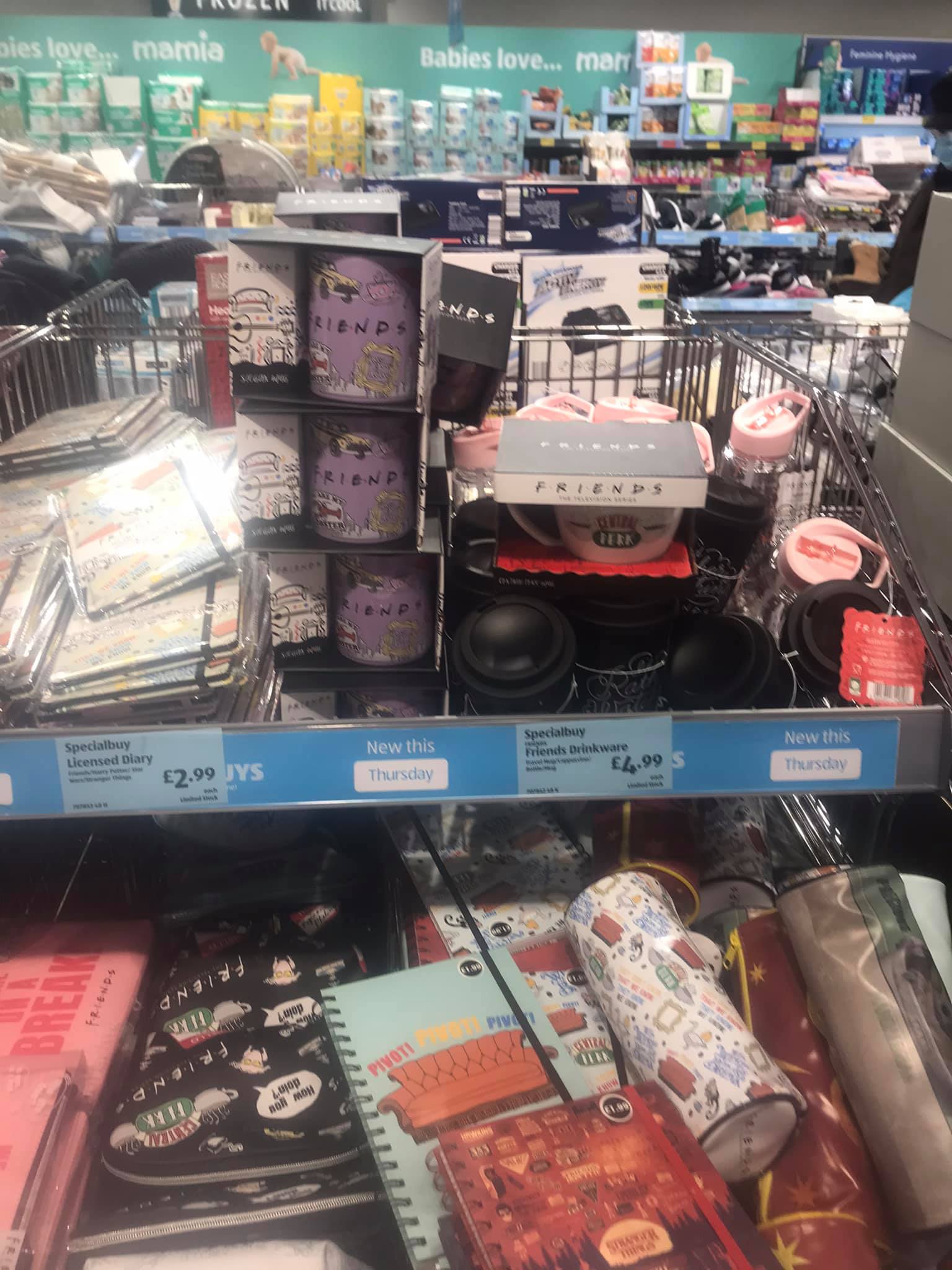 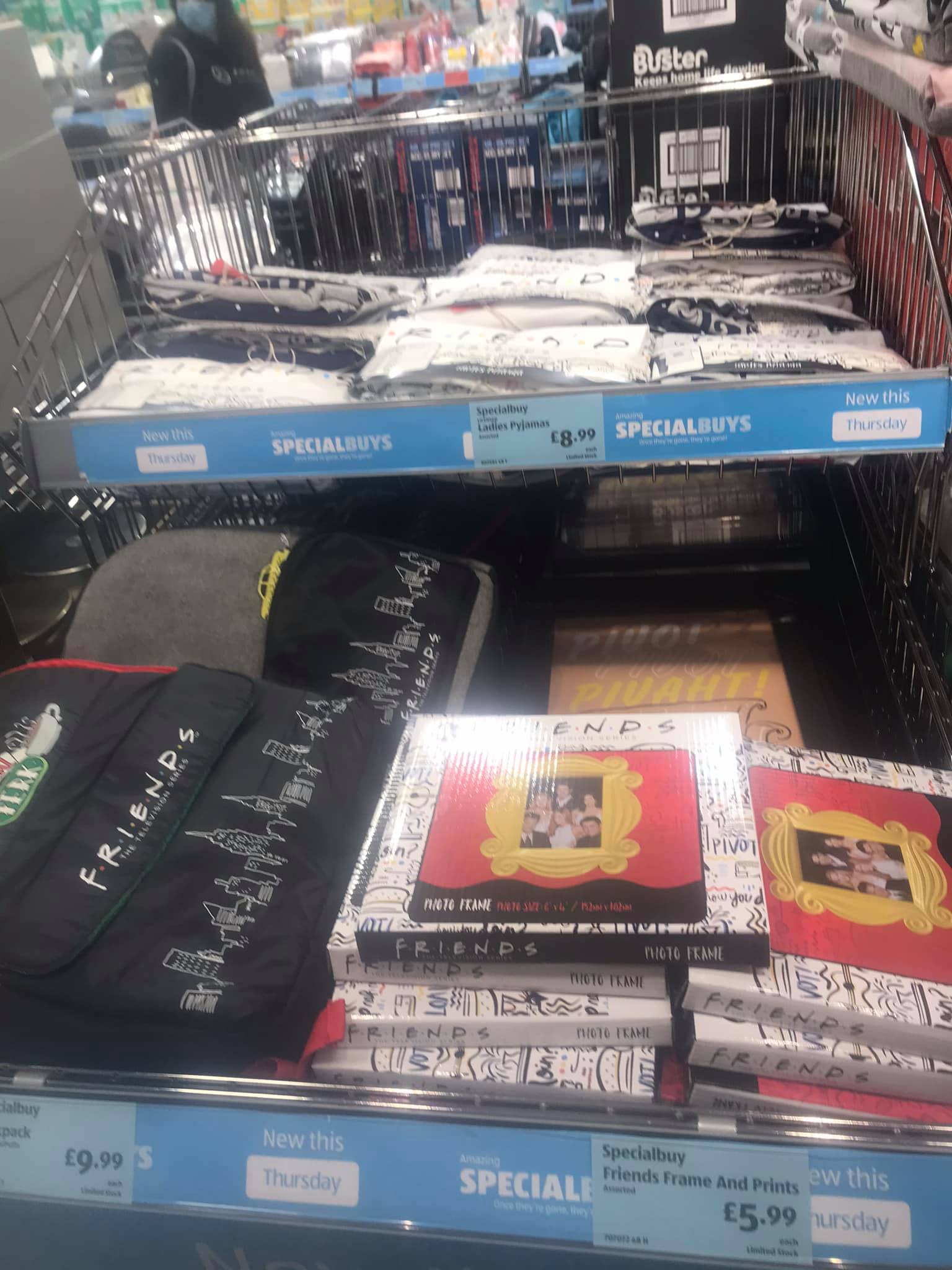 You can also pick up photo frames and backpacks from the supermarketCredit: extreme coupling and bargains/ facebook 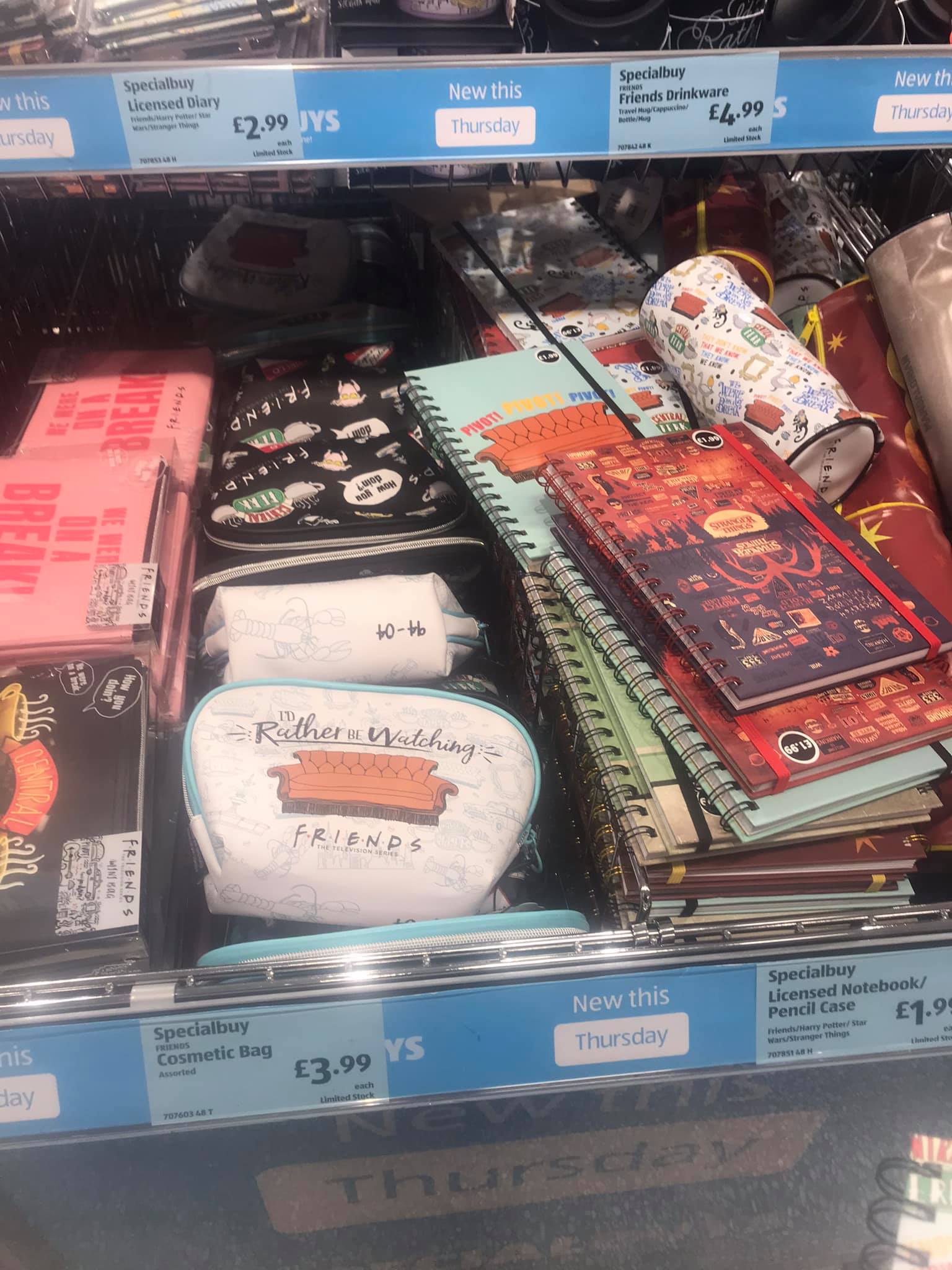 Others said: “oh my – definitely getting them cushions” and “dirt cheap!”

In more shopping news, this woman was in hysterics over an ASOS jumpsuit which barely covers her boobs after ordering same size as the model.

While this woman stunned with a massive beauty room hidden behind a mirror in her house (and it’d be perfect for escaping the kids).

Simply Be launches Skintones collection with nude underwear for everyone

Finally: A Foolproof Guide to the Best Online Consignment Stores

In Focus: We know the real cost of fast fashion, so why do we buy it?