Zendaya has said that criticism over Malcolm & Marie being written directed by a white filmmaker has “stripped away” her agency.

Critics raised issues regarding Levinson’s writing and depiction of two Black characters from his own perspective as a white man, although Zendaya maintains that the film depicts her own world-view as well.

“What’s interesting is I think a little bit of our agency was stripped away,” Zendaya told the New York Times in reference to the backlash.

“Like this was just kind of Sam spewing things through us without realizing that we are not only actors in this, but we’re co-financiers and producers with P.G.A. marks. You can’t get those unless you actually do the job.” 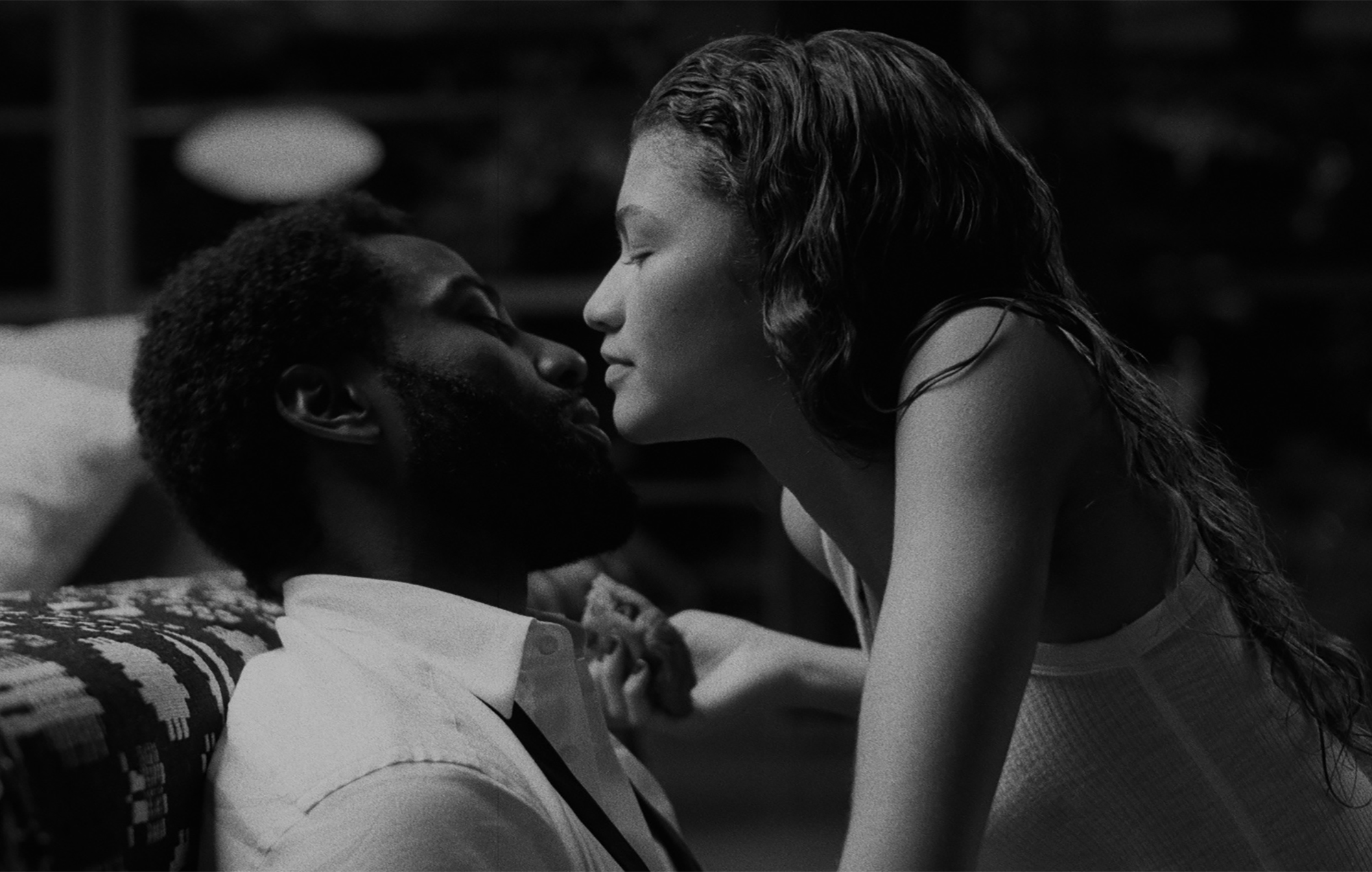 She continued: “I think it also oddly mirrors a little bit of Marie’s plight, right? It’s like Marie saying the whole movie [Malcolm’s film] is also mine. But actually in real life, we do have the credit, this is ours, and John David, I, and Sam equally own this film.

“It’s not like it belongs to someone else and I just got cast in it. He wrote it for us too, and I think if you’re going to write something, you have to acknowledge experiences of the [Black] character you’re writing. I thought a lot of conversations I had with Sam came through.”

In a four-star review of Malcolm & Marie, NME said: “From Zoom-based horror Host to Anne Hathaway’s straight-to-streaming pandemic thriller, a slew of recent movies has made ‘lockdown cinema’ the fastest growing film genre. Malcolm & Marie, Netflix‘s first go at the format, might be the best entry yet.”