Zayn Malik has said that Niall Horan is his ‘favourite’ of his former One Direction bandmates, admitting he makes the best music.

Although the group split in 2015, the lads – Zayn, Niall, Harry Styles, Louis Tomlinson and Liam Payne – have remained close, supporting each other years later.

Quizzed by SiriusXM about who he thinks is ‘number two’ on his list of bandmates (after himself, presumably), the Pillowtalk hitmaker initially said he couldn’t ‘entertain’ the idea of comparing them.

However, seemingly having a sudden change of heart, he said: ‘You know what, Niall’s my favourite. How about that? There you go.

‘Niall makes the best music […] He makes better music than me, yeah I’m a Niall fan.’

You and us both, pal. 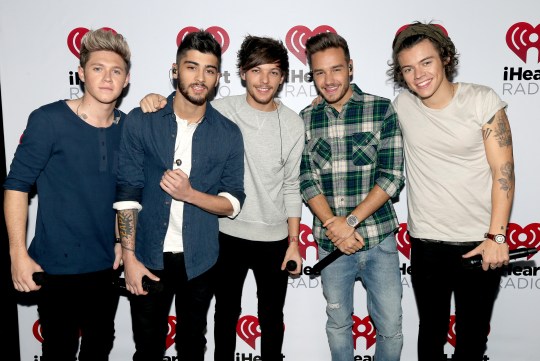 The band split in 2015 (Picture: Getty Images for Clear Channel)

Safe to say, fans can’t handle it in the slightest, with one writing on Twitter: ‘ZAYN SAID NIALL HAS THE BEST MUSIC BYE MY ZIALL HEART MY FAVES MY AAAAAAHHH’.

‘Zayn really said out of OT5 Niall is his favorite & he makes the best music out of all of them including himself,’ another pointed out, while one more added: ‘Y’ALL SHUT UP AND JUST ENJOY ZAYN TALKING ABT NIALL, THIS ZIALL INTERACTION. EVERYBODY!’

It’s been an eventful few days for the fandom, after Liam also shared the love for former bandmate Harry after the Watermelon Sugar hitmaker won a Grammy. 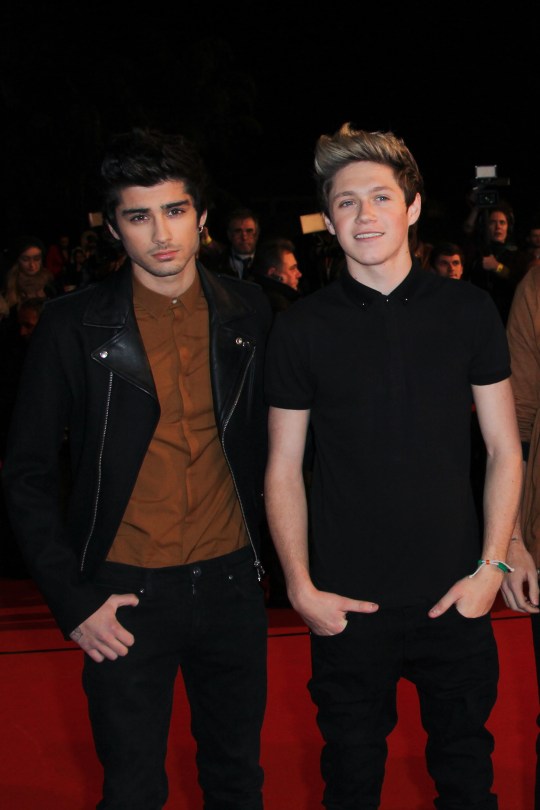 ‘Congrats @hshq on your Grammy win,’ he wrote on Instagram. ‘What a huge moment, proud to be your brother.’

Speaking late last year about his departure, Liam explained it was much the same as Jesy Nelson leaving Little Mix to focus on her mental health.

Speaking to fans, the Strip That Down singer said: ‘Someone Zayn’d out. No, let’s be serious about this. It’s always sad at this moment in time when bands get into that sort of thing.

‘Having been there myself, I feel like Zayn had left for pretty much the same reasons in a weird way.’

Liam continued: ‘But I wish Jesy all the best. I wish the girls all the best with carrying on as a three. It’s a tough time and I do feel for them, because everyone is watching in that little fish bowl at the moment, because no one really understands what is going on and how it feels for some people…’