ZACK Hudson covers up Frankie Lewis’ hit and run of her sister Nancy Carter next week in Eastenders.

The learner driver – who is played by Rose Ayling-Ellis – will mow her sister over in the dark and leave her for dead.

Mick will try to cheer a downbeat Frankie up by organising for Zack to take her out for a driving lesson.

Over at the gym, Linda gives her daughter some moral support and Nancy reveals she’s thinking about entering a weightlifting competition. 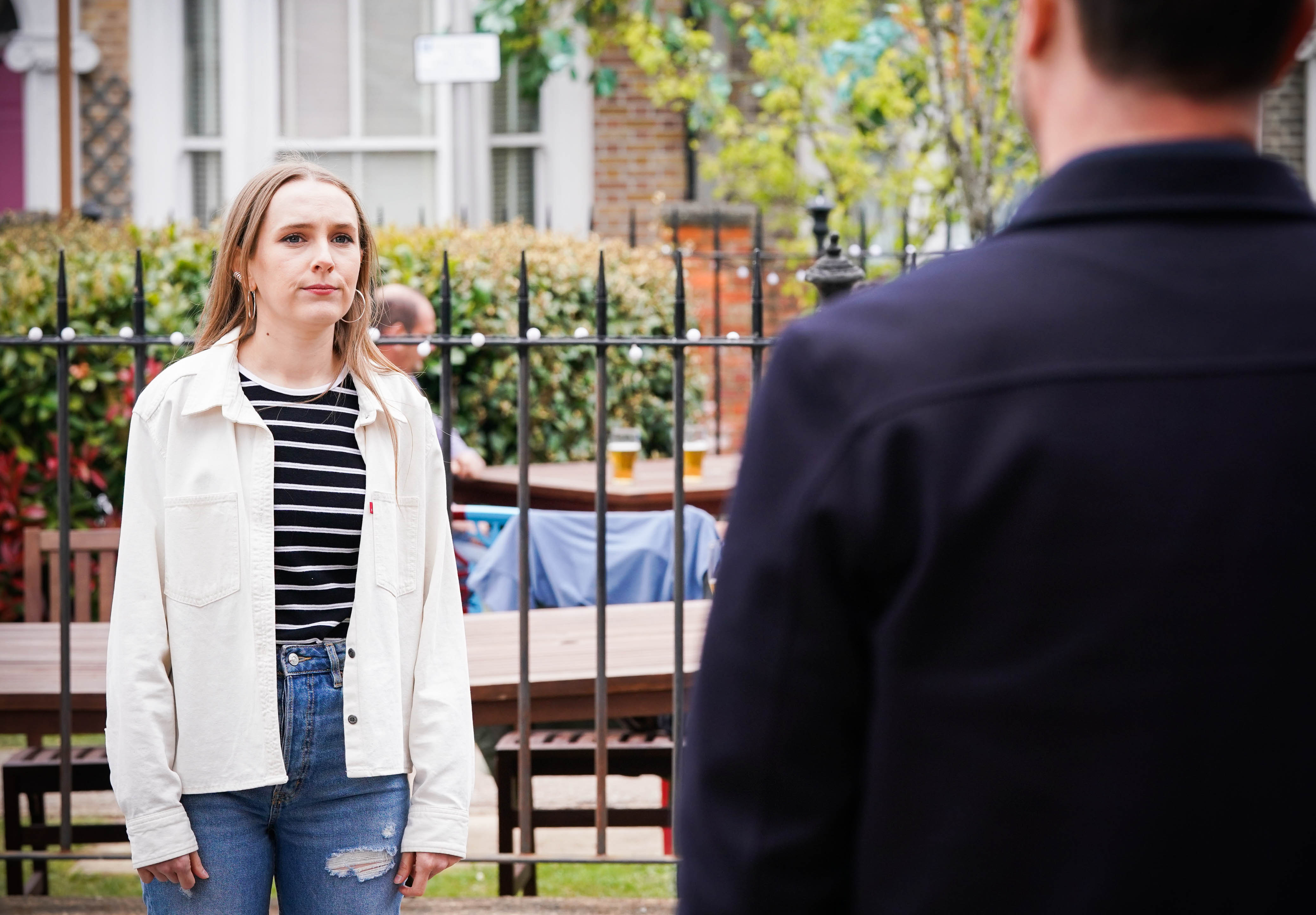 Learner driver Frankie hits her sister Nancy when driving with Zack in the darkCredit: BBC 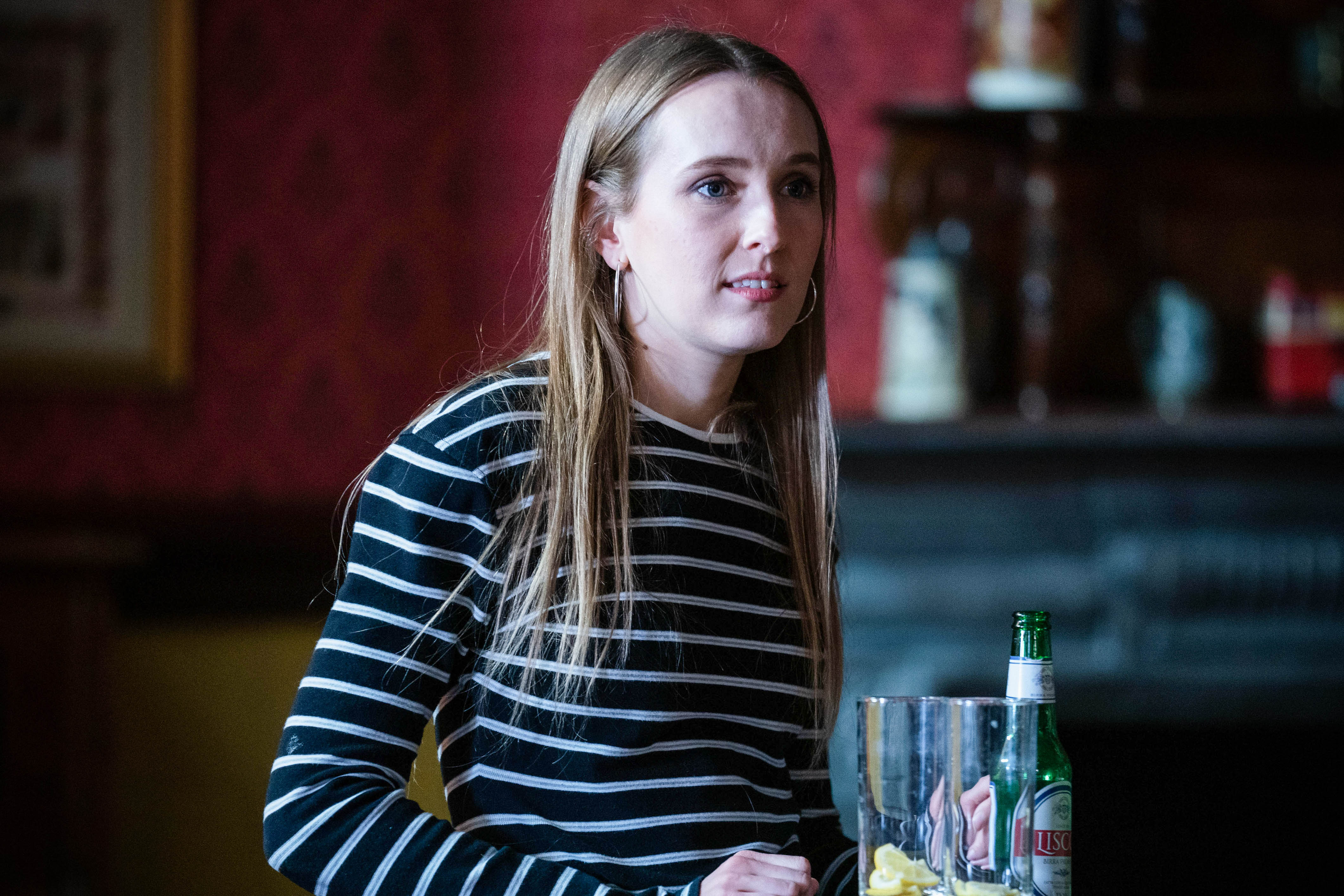 Zack covers for Frankie and pretends he found Nancy lying in the streetCredit: BBC

Later, Frankie shows up at Zack’s for the driving lesson and Sharon is shocked to see she’s dressed more for a date.

Zack tells Frankie he wants to drive to the pub.

But the evening ends in disaster when, with Zack tipsy, Frankie struggles to drive in the dark and ends up hitting something.

They panic as they see Nancy lying motionless in the street.

Zack calls for an ambulance and says he’s found someone in the street unconscious and, when the police arrive, Zack repeats his story. 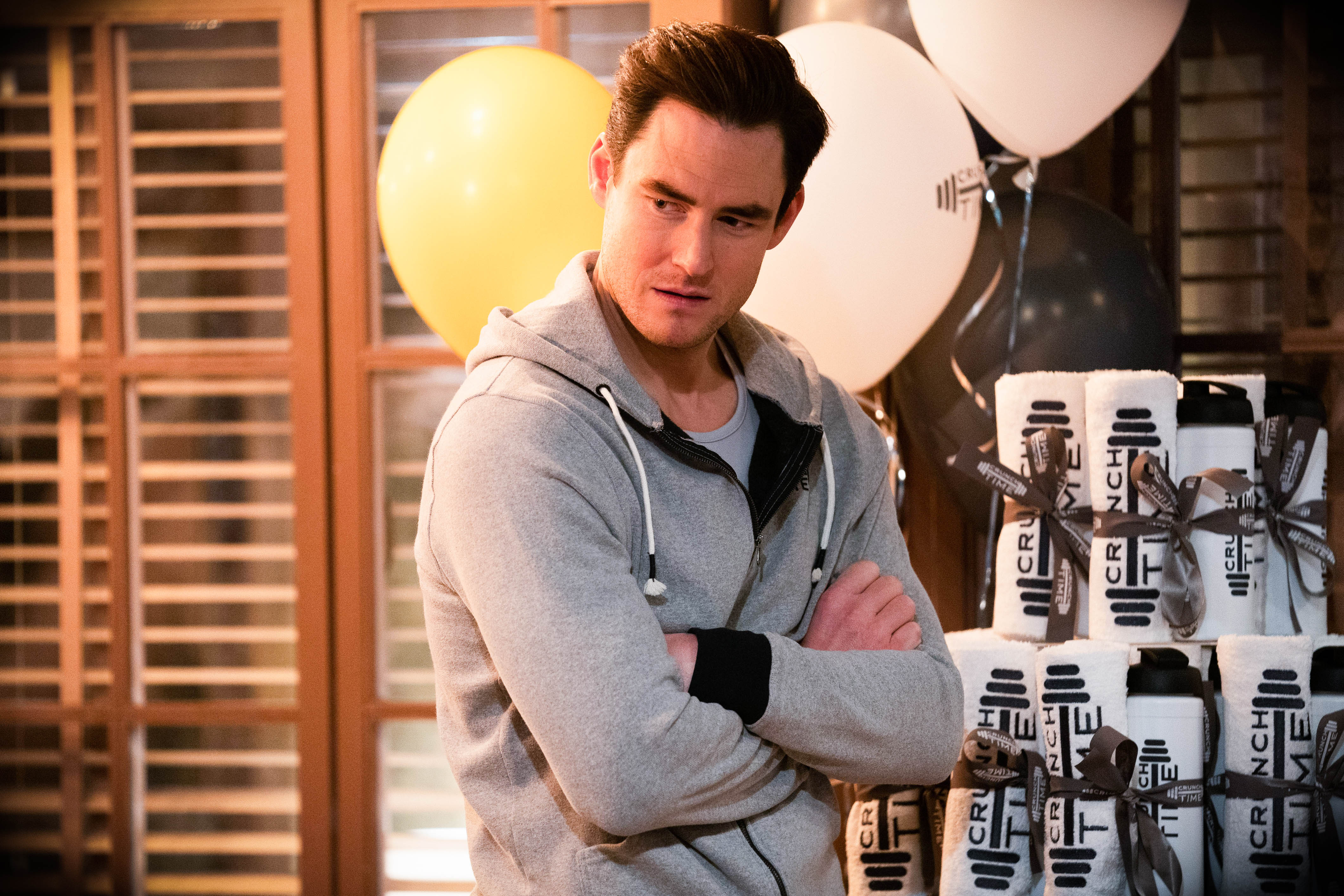 Zack reminds Frankie they could go to prison if the truth emergesCredit: BBC

As Mick and Linda arrive at A&E, Zack battles a guilty conscience.

Zack tries and fails to leave as Shirley and Frankie arrive.

Frankie is distraught but Zack reminds her they could go to prison if the truth emerges.

Later in the week, Jack arrives at the pub ahead of the Euro party and announces he’s got a lead on Nancy’s case.

Could Frankie and Zack be in huge trouble?

Speaking about what goes through her character’s mind when she hits Nancy, actress Rose Ayling-Ellis – who plays Frankie in the BBC soap – revealed: “Pure panic and guilt – she can’t believe it!”

Talking about Frankie’s dilemma after the hit and run, she added: “Frankie is feeling very stuck.

“Telling the truth could risk her losing what she has with the Carter’s but her lying does the same thing – it’s a bigger risk if the truth ever does come out. So she’s completely torn and worried.

“She only listens to Zack because he knows what happened and he seems to be calm and controlled. He takes charge of the situation to fix it so she goes along with it and does what Zack says, despite how she really feels.”