Yungblud has opened up on how he channeled the uncompromising spirit of Amy Winehouse while making his second album.

The Doncaster singer, real name Dom Harrison, revealed that Winehouse was a “huge influence” on his creative process while recording ‘Weird!’ – which debuted to a five-star review today (December 4).

Speaking to NME for this week’s Big Read, Harrison explained how the late singer’s influence helped him navigate tricky meetings with music industry executives throughout the creation of the record.

“She’s a huge influence for me,” he said. 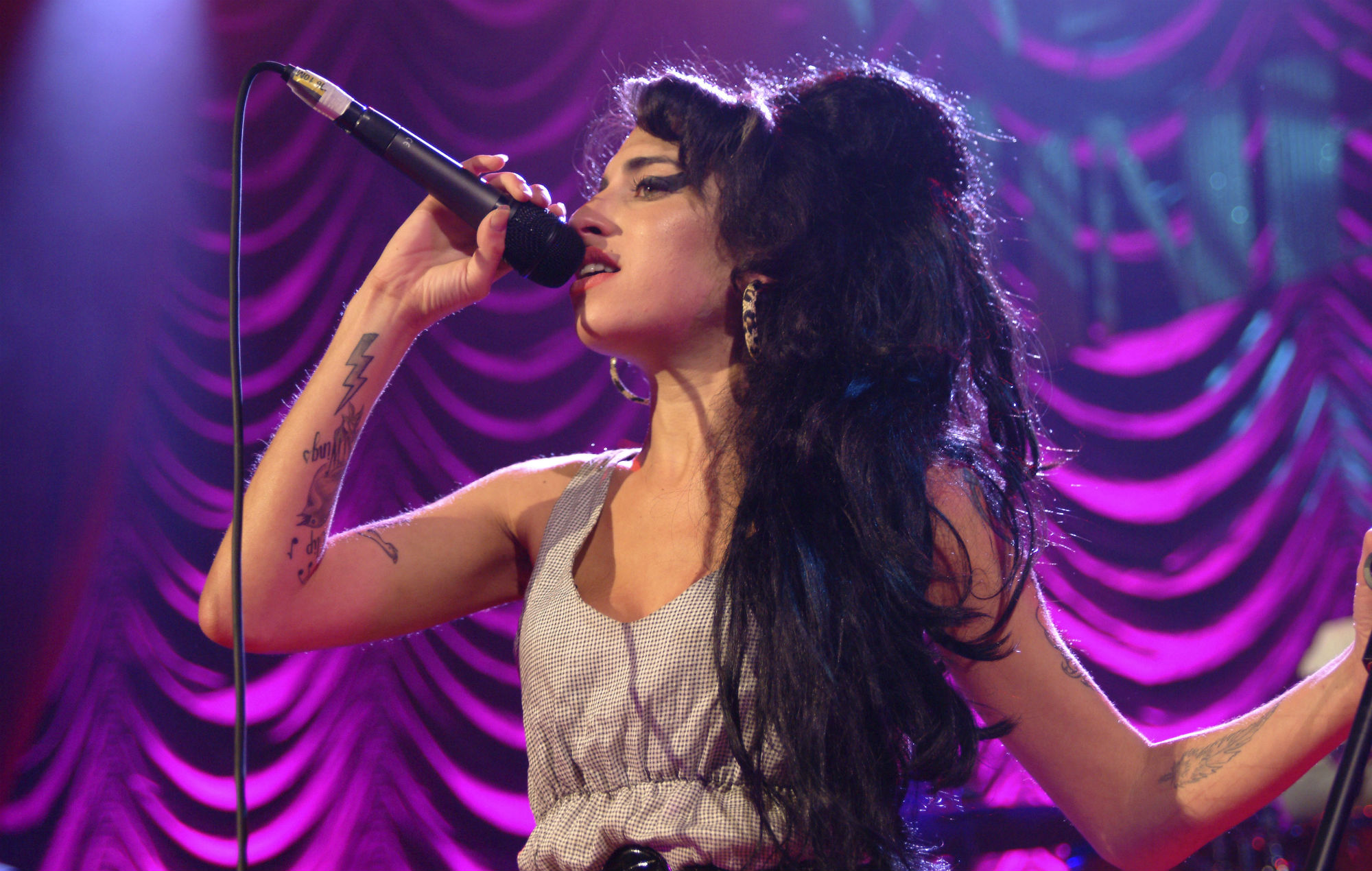 “Like, once I started to get a little bit bigger a lot more fucking cooks come in the kitchen, and I’d have some meeting where a label executive would say they wanted to ‘normalise me’ and make a song that’ll just be big for TikTok. I’d have Amy in my ear going, ‘Fuck off, mate – tell the fucking truth’.”

He previously showed off his love of Winehouse during a 2019 Live Lounge session, covering the late singer’s seminal hit ‘Back To Black’.

Opening up on the writing process behind the record, he revealed how he began putting together ideas hours after playing a sold out show at London’s Brixton Academy in 2019.

“After you play a sold-out Brixton, you don’t sleep, y’know? We’d go out and do what every adult does after a show like that – naughty things. So I walked up [upmarket neighbourhood] Primrose Hill and looked out over London and ended up writing the lyrics for ‘Weird!’ pretty much there,” he said.

“I needed to make a British statement and write the album I’d always wanted to write since I was a kid in Donny – I wanted to write my ‘Urban Hymns’ or ‘Back To Black’.”

In a five-star review of ‘Weird!’, NME wrote: “Taking everything that’s brilliant about Yungblud and amplifying it, album two is Harrison at his most extreme. It’s exactly where he belongs, too. Yungblud’s never seemed more inspiring or vital as he proves himself as one of the most important rock stars around. ‘weird!’ really is wonderful.”

“I finally love and accept myself”

Dancing On Ice 2021: Who is left in the competition?