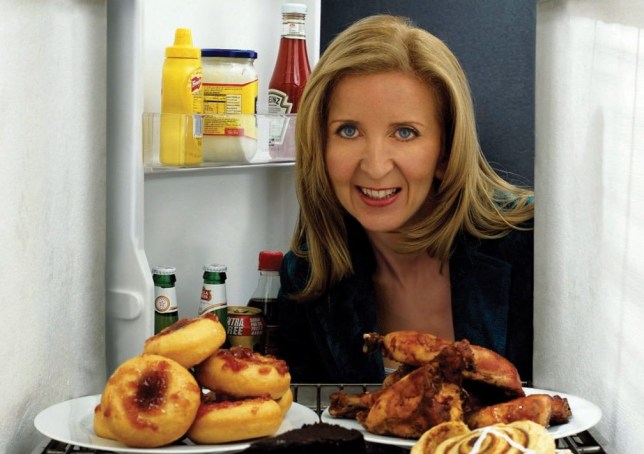 Gillian McKeith is out of You Are What You Eat (Picture: Channel 4)

Dig out the ol’ Tupperware because it’s time to poo in a box again as You Are What You Eat is making an overdue return – but without its host Gillian McKeith.

It’s been almost 15 years since Gillian inspected the faeces of families with poor diets, snapping at them for munching on a bag of Wotsits instead of a single raisin. At one point, she famously made a woman cry by shouting at her before unveiling a tombstone in said woman’s garden with her name on.

But the often surreal programme is back with Trisha Goddard taking the reins.

You Are What You Eat will make its comeback on Channel 5 where contestants’ poo will be examined to every inch of its being as will the dreaded ‘bad food able’ where families are confronted with all the terrible – but no doubt delicious – meals they ate that week.

‘Our viewers love health and medical shows, and Trisha and Dr Amir Khan are the perfect combination to re-invent this series for 2021,’ Emma Westcott, VP, Commissioning Editor, VIACOMCBS said.

‘They will be on hand every step of the way to help motivate and inspire people to change their lifestyles for the better.’ 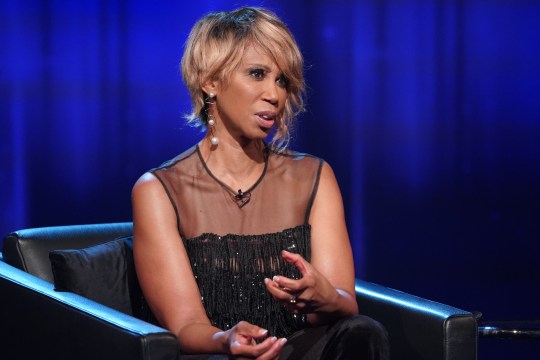 Trisha Goddard will be taking over You Are What You Eat (Picture: ITV)

Trisha is understandably ‘thrilled’ to be taking over one of the most talked-about TV shows of the 21sr Century.

‘Many years ago, I finally worked out that what I ate helped dictate not only my physical health, but most importantly my mental health,’ she said.

‘There has been extra stress on us recently because so many of us have been forced to drastically change routines, and while our social lives have shrunk, the same can’t always be said for our waistlines.

‘There is nothing more uplift­ing than finding how to create the best version of yourself.’