Xbox has apologised for confusion following mistakenly teasing what appeared to be news about Playground Games upcoming Fable.

In a tweet from the official Xbox Game Studios Publishing account, it read; “We’re excited to kick off something special tomorrow! Just give us one more day to prepare the chickens”

If this poultry reference wasn’t enough, a further tweet read: “We’d call it our Fable Anniversary, but that name was taken”.

Understandably, this sent Xbox fans into a flurry, wondering if new details would finally emerge on the mysterious upcoming RPG, which was announced in 2020 with a CGI trailer.

Later in the day, Xbox Game Studios Publishing was forced to clear up the misunderstanding in a tweet that read: “Sorry for any confusion! We don’t have any big game news tomorrow, or any info about @WeArePlayground’s upcoming Fable game”

Sorry for any confusion! We don’t have any big game news tomorrow, or any info about @WeArePlayground‘s upcoming Fable game.

The Fable reboot has had little revealed about it thus far, with only a CG trailer giving a glimpse of the game’s direction. Recently Xbox boss Phil Spencer has said that Fable fans should take confidence from Playground Games’ work on Forza Horizon 5.

“The only thing I can really say about Fable is, seeing the pedigree of the team and Playground, and where they set the bar for themselves in building a game,” Spencer said. “I think that showed with the Forza Horizon 5 preview that they had—I think people should just take confidence in that [studio director] Gavin [Raeburn] and the team there have that same level of focus on doing something amazing with an IP that we know is really important to a lot of Xbox fans, so we can’t wait to get to show more, but the team is just amazing.”

In other news, Elden Ring was been delayed, and players can sign up for a closed beta. 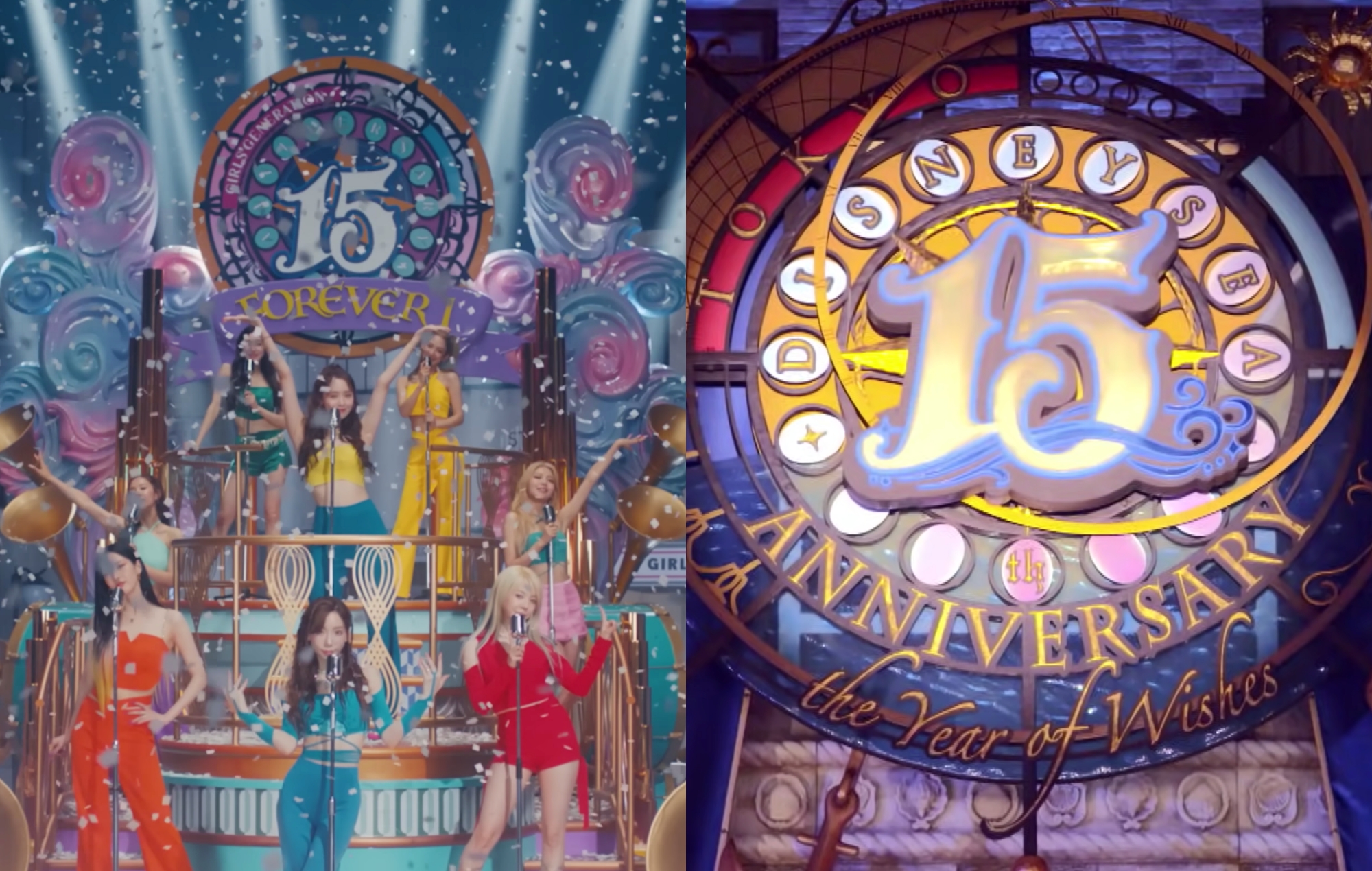 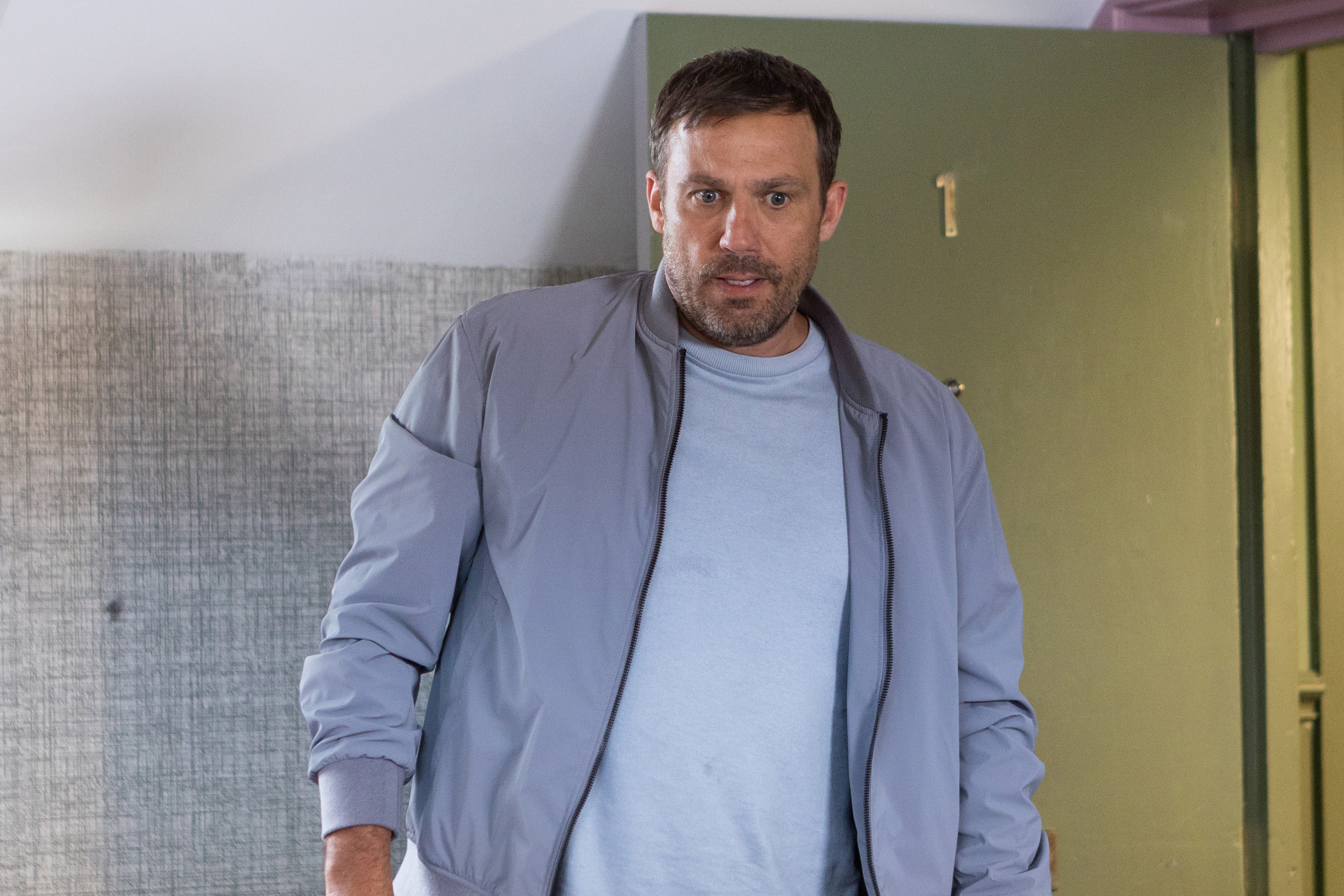 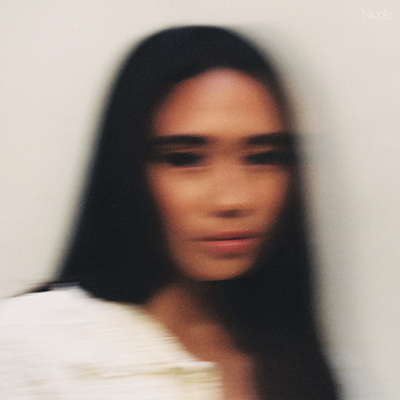 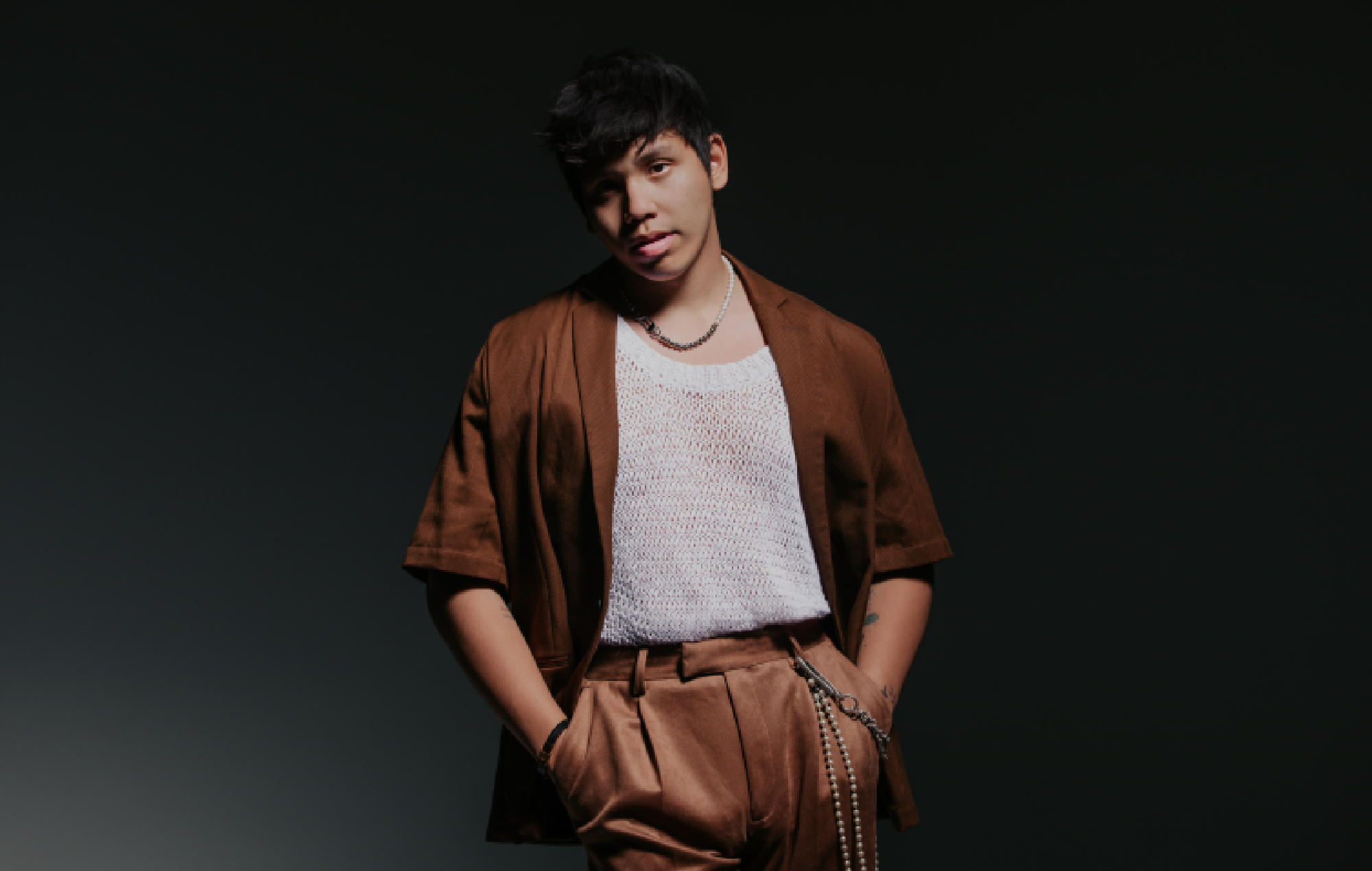 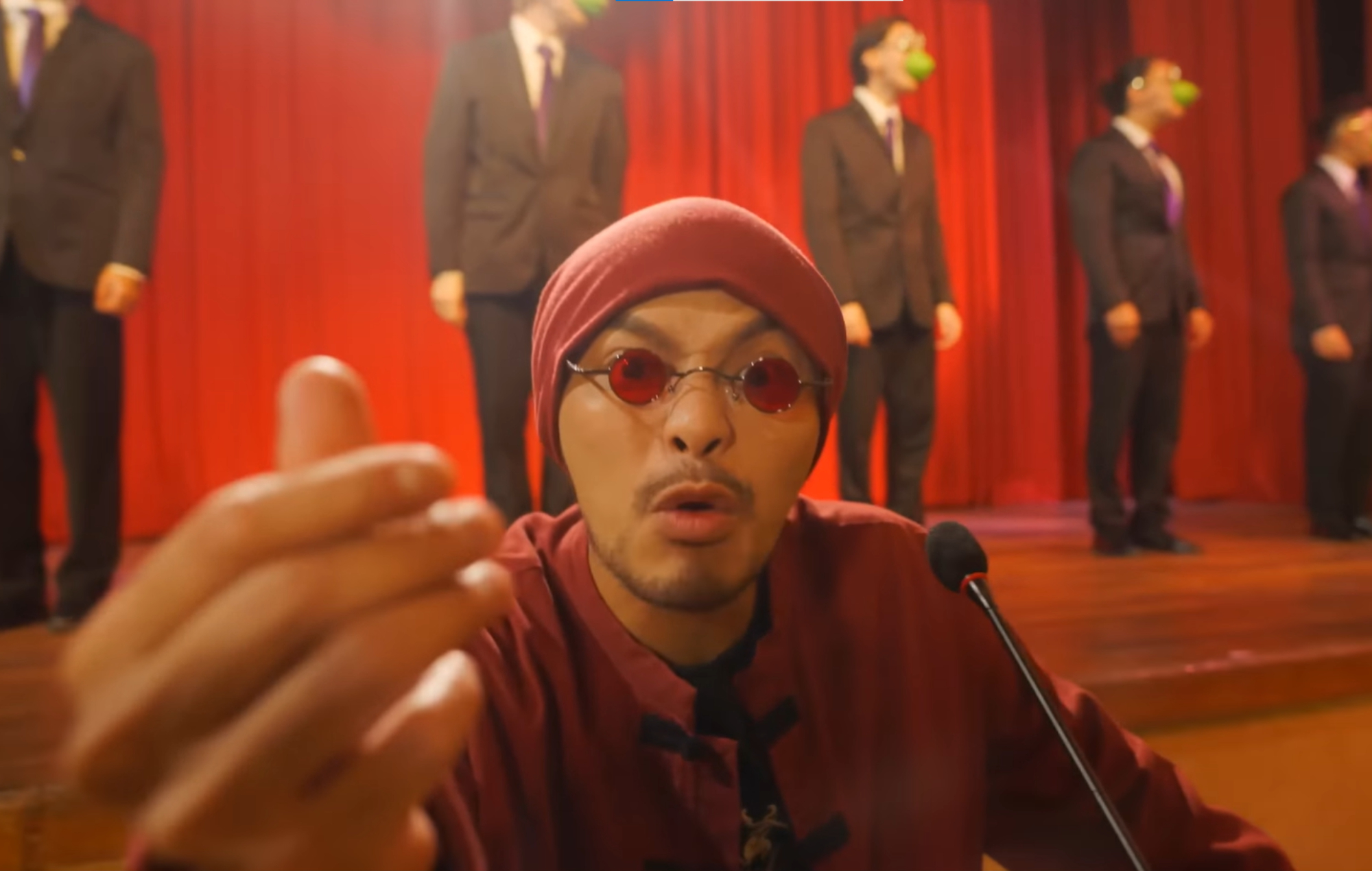 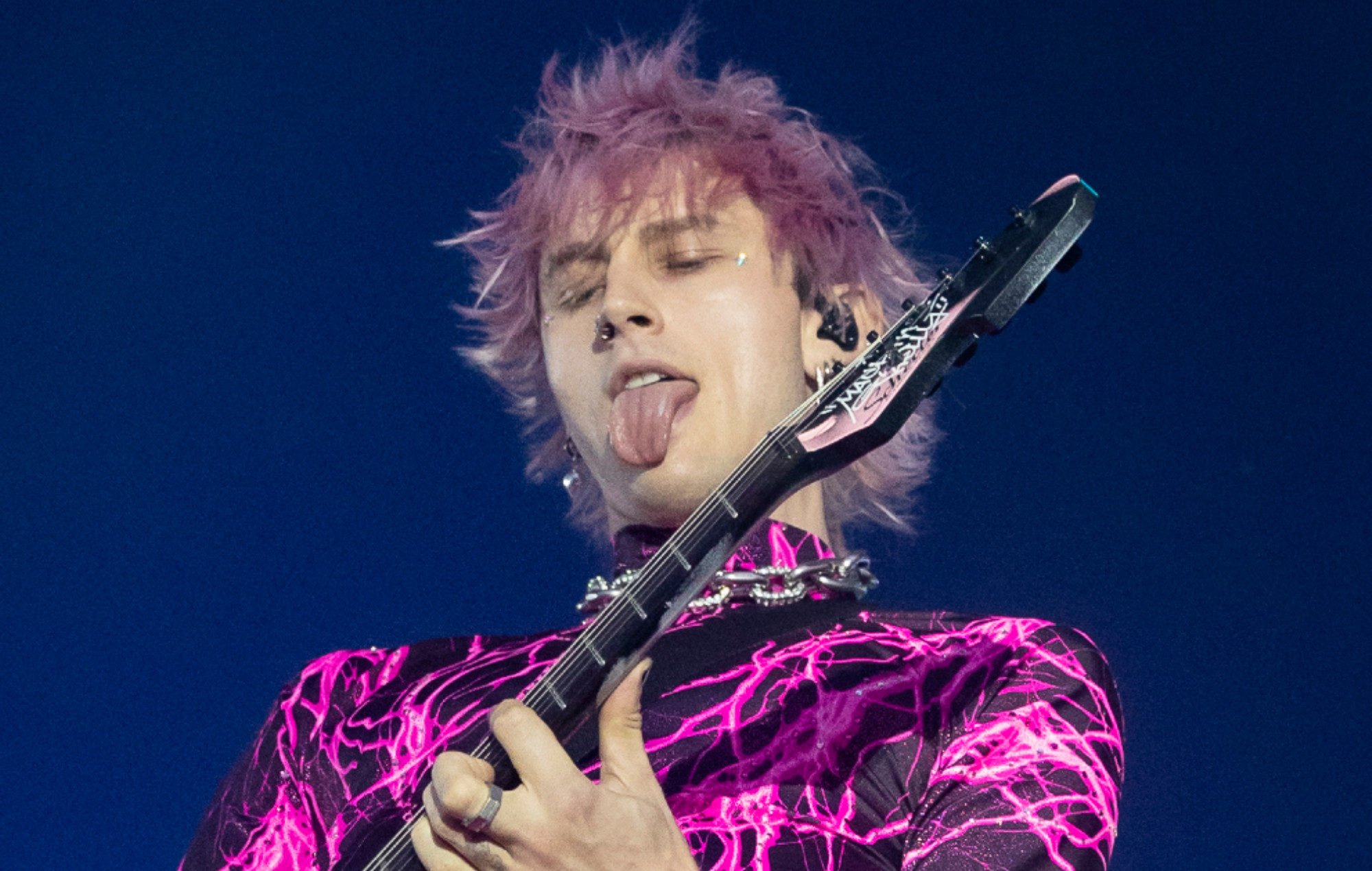 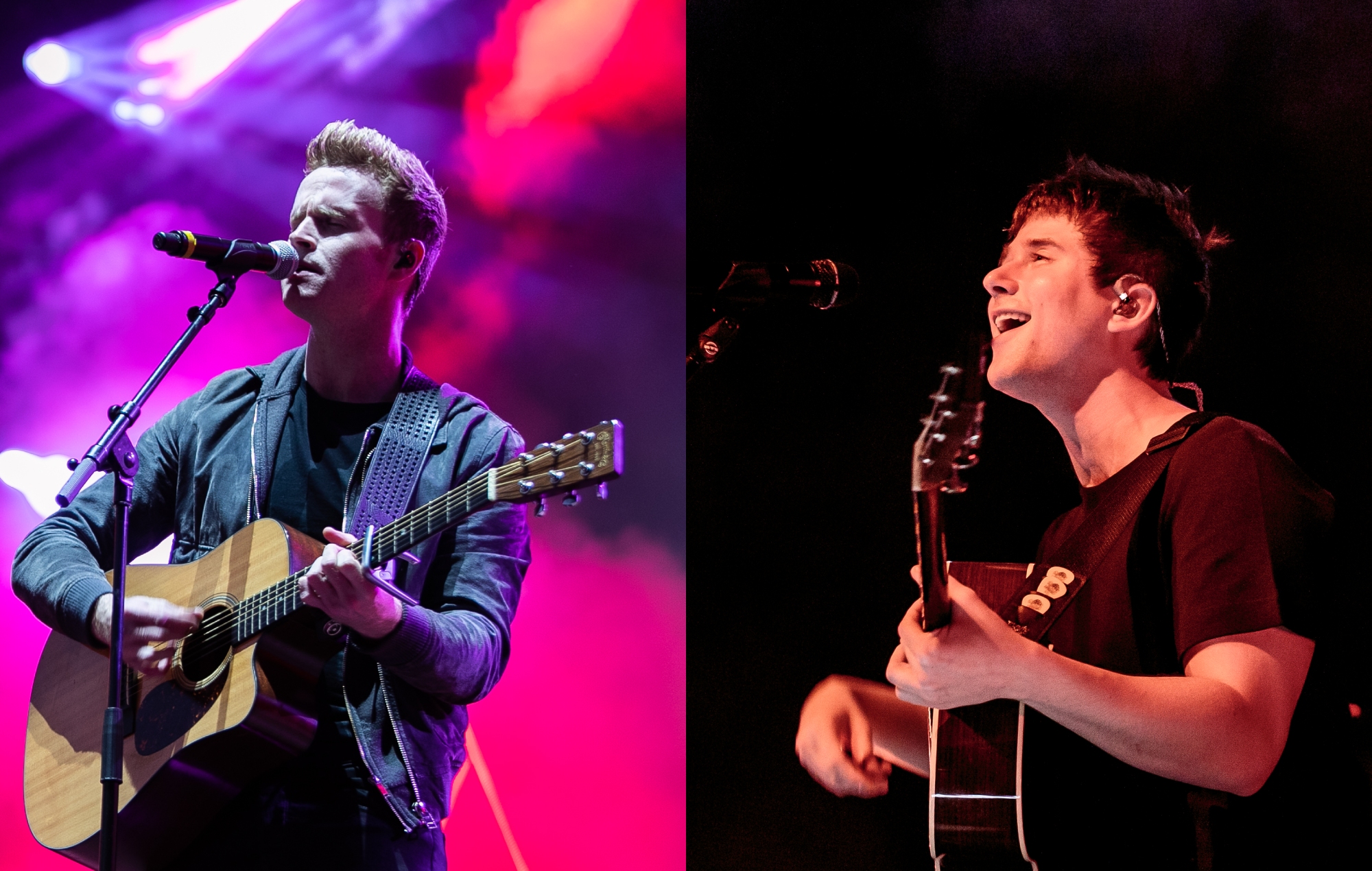