E3 isn’t going ahead this year. Not online or in person. As such, Microsoft will be showing off its upcoming titles at the Xbox & Bethesda Games Showcase, which will be held as a digital livestream. We don’t know too much about what could feature, but we do know that it will include the recently acquired Bethesda and its games. These means Wolfenstein, Doom and Starfield are all on the cards.

After some recent delays, Xbox’s 2022 lineup remains up in the air. Many will be eager for news on Elder Scrolls 6, but this is extremely unlikely given how far away we are from that game releasing. Last year’s showcase saw a big showing of Dying Light 2, Age of Empires 4, as well as a selection of indie games.

This year should be more of the same, but we expect there to be a couple of heavy-hitters thrown in for good measure. To help you get ready for the showcase, we’ve put together this guide on where to watch the Xbox & Bethesda Games Showcase 2022, and what to expect. Read on for more info.

Xbox & Bethesda Games Showcase 2022 will air on Sunday, June 12. Here are the timings:

Where to watch the Xbox & Bethesda Games Showcase 2022 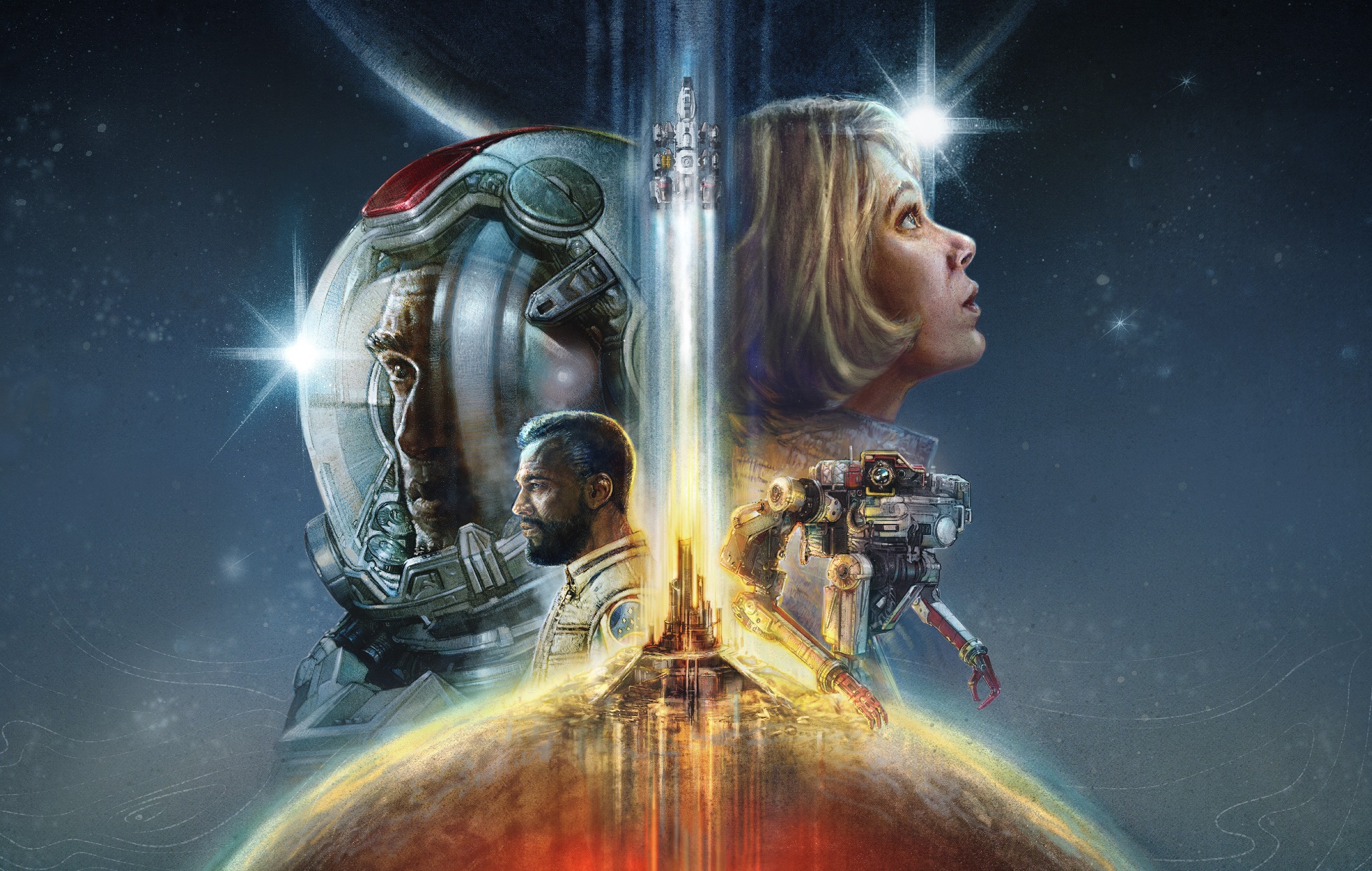 The showcase is being presented as an online livestream. You’ll be able to watch it in the following places:

The stream will start at 6pm BST. You’ll want to get online a little earlier than that, so that you don’t miss the beginning of the showcase. Xbox usually starts with a bang.

How long will it last?

One detail that we are still waiting for is the runtime of the Xbox & Bethesda Games Showcase 2022. Last year’s ran for 1hr 25 minutes, so we can expect this year’s to be around the same. Hopefully lots will be shown, including a good selection of Bethesda games.

What can we expect? 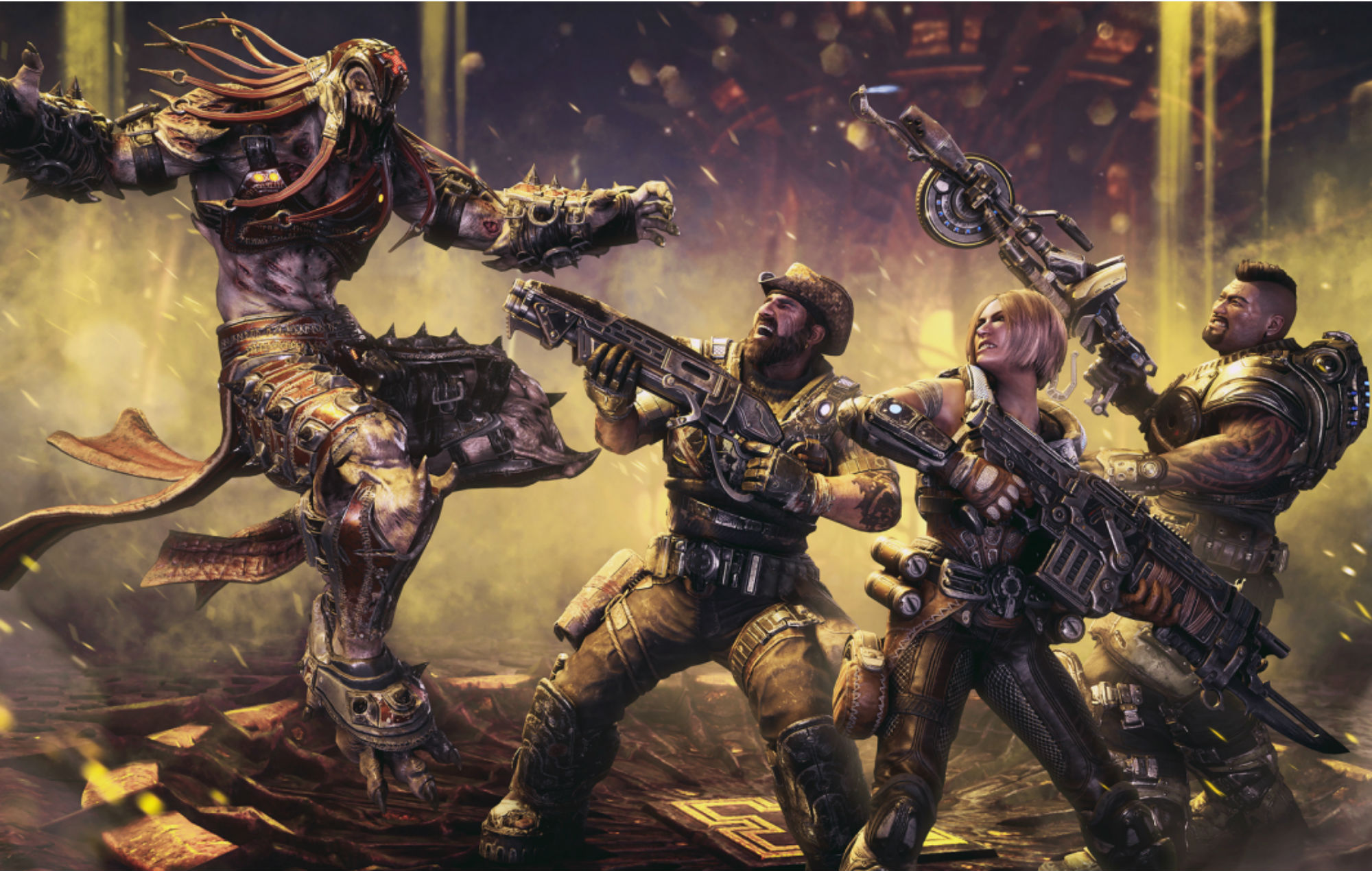 This question is a little harder to answer than the others. Xbox is keeping quiet about the exact reveals coming up in the showcase. With Redfall and Starfield having just been delayed however, there’s a rather large hole to be filled in the Holiday period of the year. Here are five picks for games we expect to see at the Xbox & Bethesda Games Showcase 2022. Note that none of these have been confirmed.

As well as these picks, we’ll probably get some sort of update on Halo Infinite. Season 2 just launched in the game, but players are still awaiting campaign co-op and Forge mode.

Speaking in an Xbox Wire post, here’s what Microsoft says we can expect:

“The Xbox & Bethesda Games Showcase will include everything you need to know about the diverse lineup of games coming soon to the Xbox ecosystem, including upcoming releases to Game Pass on Xbox and PC.”

That’s all of the info we have so far on the Xbox & Bethesda Games Showcase 2022 event. In the lead up to the air date, we’ll be adding details that are released by Xbox. In the meantime, be sure to check out our guide on everything we know about Starfield so far.

In other gaming news, The release window for the PS5 and Xbox Series X|S versions of The Witcher 3 has been confirmed for later this year.