Microsoft and Adidas have announced that an Xbox 360 themed sneaker will be available for sale this week.

It was announced in October that the console giant had partnered with the sportswear icon to create a series of sneakers celebrating the history of the Xbox, in advance of its 20th anniversary.

The first design, which took inspiration from the original Xbox console with a black and dark green aesthetic, wasn’t available for purchase, however, Microsoft has now revealed a new pair that Xbox fans will be able to pick up.

The new design, called the Xbox 360 Forum Mid will be available to buy in the US and Canada, starting on Thursday. Players will be able to pick up the shoes, which feature a primarily white design inspired by the 2005 console on the Adidas website. 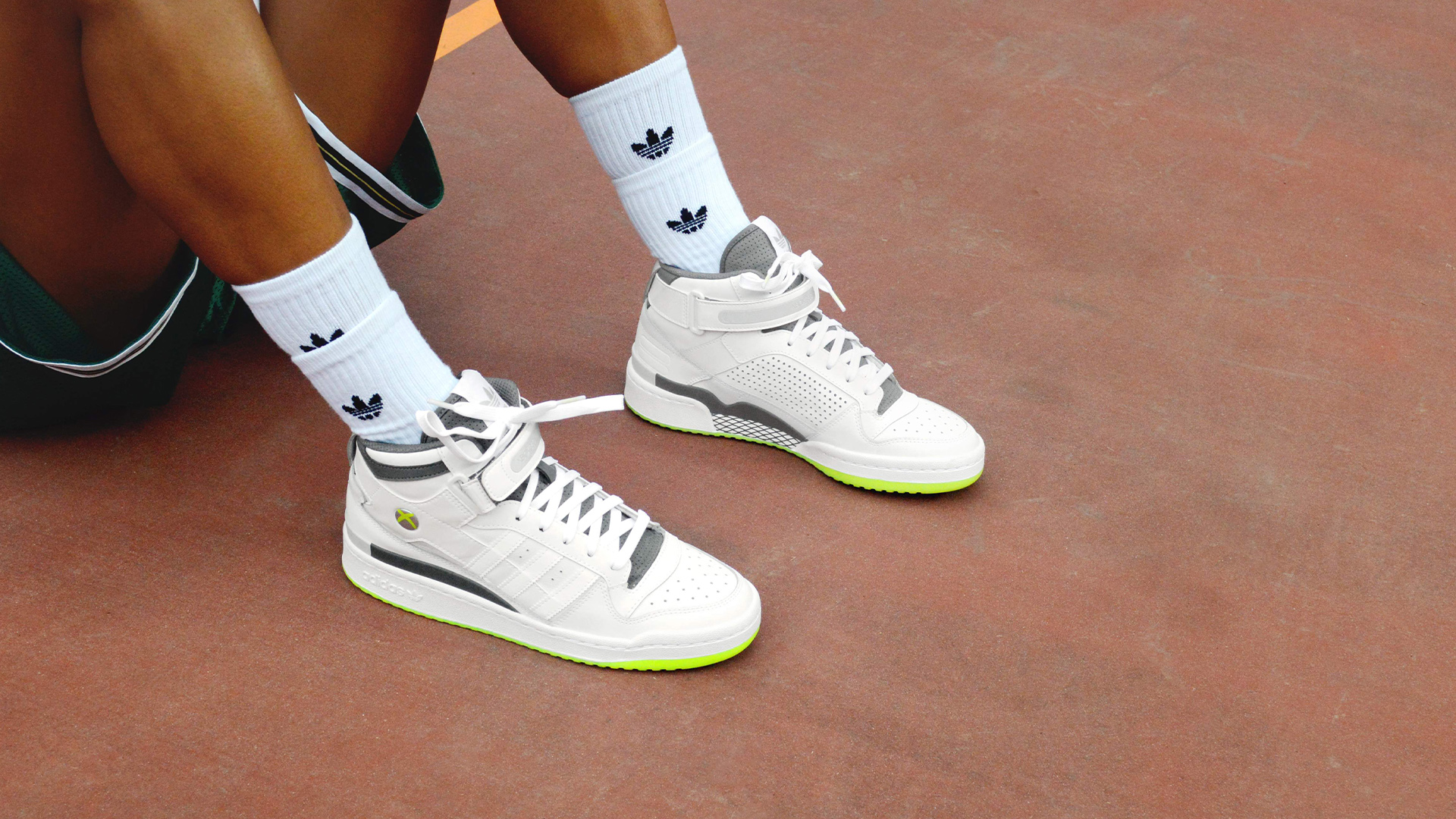 In a post on the Xbox website, James Monosmith, Senior Sales & Marketing Manager, Xbox Consumer Products discussed the inspiration behind the design:

“On the strap, you’ll note the Xbox 360 disc tray, along with the classic 360-era Xbox button design on the shoe’s outer side and the console’s air vents on the inner side. Additionally, the heel features references to the Xbox 360’s distinctive removable hard drive and memory unit slots. There are a myriad of details to discover and enjoy, including some hidden secrets for fans.”

The shoes will also come with four extra pairs of laces in red, green, blue and yellow which is meant to represent the face buttons of the original controller. The sneakers will be available to purchase in the U.S. and Canada on November 4 at 7:00 a.m. PT via adidas.com.

In other news, a New World streamer was banned on-stream for openly boss farming and appearing to use macros. Before receiving the ban, streamer Alexandru ‘SOLIDFPS’ Cotiga was openly going against Amazon Game Studios’ terms of service.