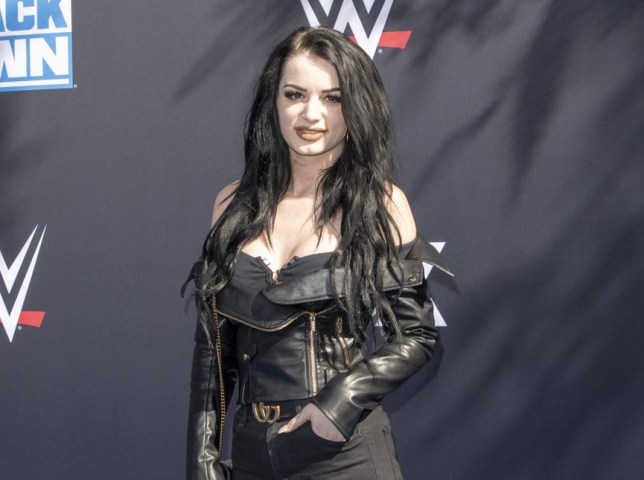 Paige has blasted WWE in a heartfelt rant after top superstars have suspended their Twitch streams due to a change in stance from the company.

The wrestling giant has started cracking down on its talent using third party platforms, with the likes of AJ Styles, Cesaro, Zelina Vega and more halting streaming for the time being.

British wresting legend Paige – whose career ended in 2018 due to injury – was in the middle of a stream when she found out the news, and fought back the tears as she addressed the issue.

She said: ‘There may be a time where I have to stop streaming. I’ll have to walk away. If I have to leave, we have to make today and Saturday f***ing crazy.

‘I’ve honestly gotten to the point where I cannot deal with this company anymore. Now I have to make a very important decision. I’m fucking tired, man. I broke my f***ing neck twice, twice for this company.

‘Over f***ing worked. I broke my f***ing neck twice for this company. They don’t realise that this community isn’t about subs. We build a community and family where this is an escape for a lot of people, including myself. I can’t wrestle anymore’

The 28-year-old star – who has been used sparingly on-screen by WWE since October last year – insisted her Twitch community has filled a ‘void’ after having to step away from the ring.

‘I was worked so hard in WWE that I can’t wrestle anymore because my neck is f***ed. My whole dreams got taken away,’ she added. ‘I had to have something that fulfilled that huge f***ing void that I lost with wrestling. 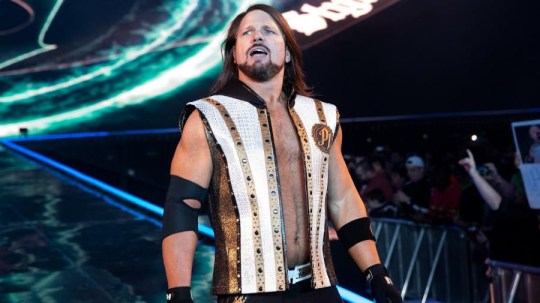 AJ Styles is amongst those to have temporarily shut down his Twitch channel (Photo: WWE)

‘I couldn’t wrestle anymore, something I lived and breathed since I was a foetus, and it got ripped away from me.

‘I had to find something that I could fill a little bit of that and Twitch was a wonderful thing for me. It’s such a wonderful place for me.’

Paige admitted she could understand the decision for full-time wrestlers also doing streams every day.

‘But I’m an injured wrestler,’ she noted. ‘I get used for media stuff, sometimes.
‘But at the end of the day, I’m in my house going f***ing crazy and I need something to keep me sane. Twitch was my escape.

‘Right now, I’m just sitting on my f***ing ass. People think I should be thankful that I still have a f***ing job and I am, but it doesn’t mean I should be treated like f***ing shit.

‘I had my neck taken away from me twice. You can’t take away my Twitch too. I’m gonna keep streaming, we’ll see how that goes.’