Riddle battled The Usos after his partner was taken out (Picture: WWE)

WWE superstar Riddle found himself battling The Usos alone on SmackDown after an apparent injury to Shinsuke Nakamura.

The Artist was taken out of action midway through Friday night’s blockbuster Unified Tag Team Title main event, and fans will be hoping it’s simply part of the show rather than him being legitimately hurt.

The last match of the night saw Riddle chasing tag team gold with a new partner as his RK-Bro brethren Randy Orton faces time away from the ring.

The Original Bro actually came close to pulling off a major upset on a number of occasions once Nakamura was taken to the back.

However, there was a distraction late in the day when Roman Reigns’ music hit, leaving Jimmy and Jey Uso with a window to steal the win.

It was revealed honorary Bloodline member Sami Zayn was behind the stunt, which earned him a beatdown after the match in a wild brawl.

The match itself was a stellar way to end an eventful night for the blue brand, which did well to deliver even without the Tribal Chief himself as part of the broadcast.

Disappointingly, SmackDown currently has just have one match set for this Sunday’s Hell In A Cell premium live event (more on that below), but hopefully at least another one or two will be announcement over the weekend.

The show opened with The New Day duo Kofi Kingston and Xavier Woods cutting a promo, with Drew McIntyre – back as Big D – joining them and paying tribute to Big E as he recovers from a broken neck.

The Brawling Brutes – whose name was rightly mocked – came out and it all led to a show-opening rematch of last week’s six man tag main event.

With the talent involved, it’s no surprise this was a tonne of fun, even if the storyline itself has run its course with Sheamus, Ridge Holland and Butch battling Kofi and Xavier for months. 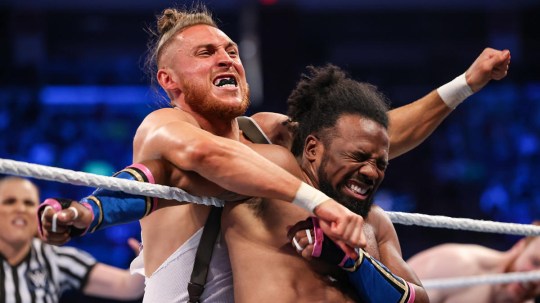 In the end, Butch hit the Bitter End for the win as the former Pete Dunne continues to shine in his new role.

Meanwhile, McIntyre would go onto lay down a challenge for Roman Reigns for Clash at the Castle in Cardiff on September 3, suggesting his long-planned Tyson Fury match won’t be happening anymore.

The second match of the night continued to showcase Shanky’s dancing persona, as he was at ringside for Jinder Mahal’s win over Los Lotharios star Humberto.
After the unremarkable match, Shanky danced with ring announcer Samantha Irvin. 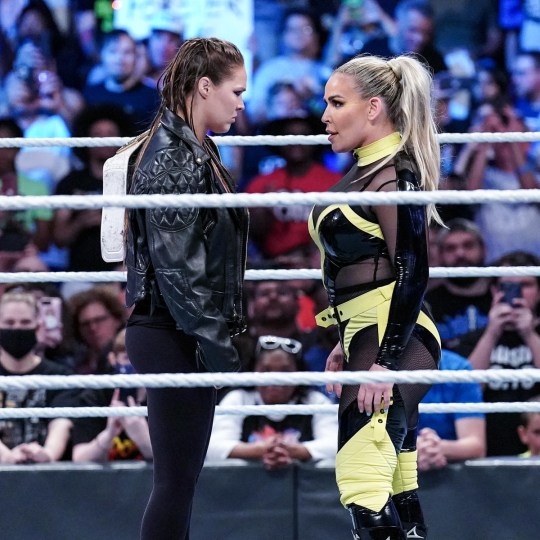 There was a stare down between the champ and challenger after the Queen of Heart’s victory in a fun match. 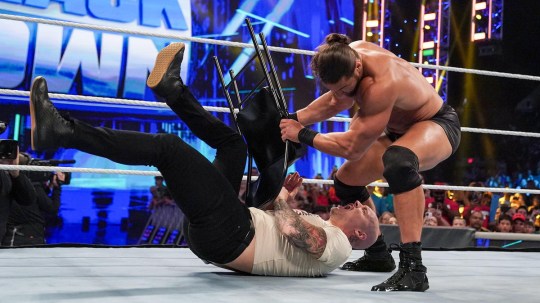 Madcap Moss got some revenge on Happy Corbin before Hell In A Cell (Picture: WWE)

Madcap Moss was back weeks after being hospitalised at the hands of Happy Corbin, and he had a new look and much more serious presentation than he did before the attack.

Corbin interrupted him with some strong words which led to Adam Pearce booking them in a match, but Moss ended up battering his former friend with a steel chair.

He went to take things further with the steel steps, but officials stopped him and they’ll face each other in a No Holds Barred match at Hell In A Cell – and the reaction from the crowd proves WWE has done well with the way they’ve built this story and the characters involved.

Elsewhere on the show, Max Dupri promised to reveal the first member of Maximum Male Models on next week’s episode of SmackDown.

WWE SmackDown airs Friday nights at 1am on BT Sport 1. Hell In A Cell takes place on Sunday, June 5 at 1am on the WWE Network. 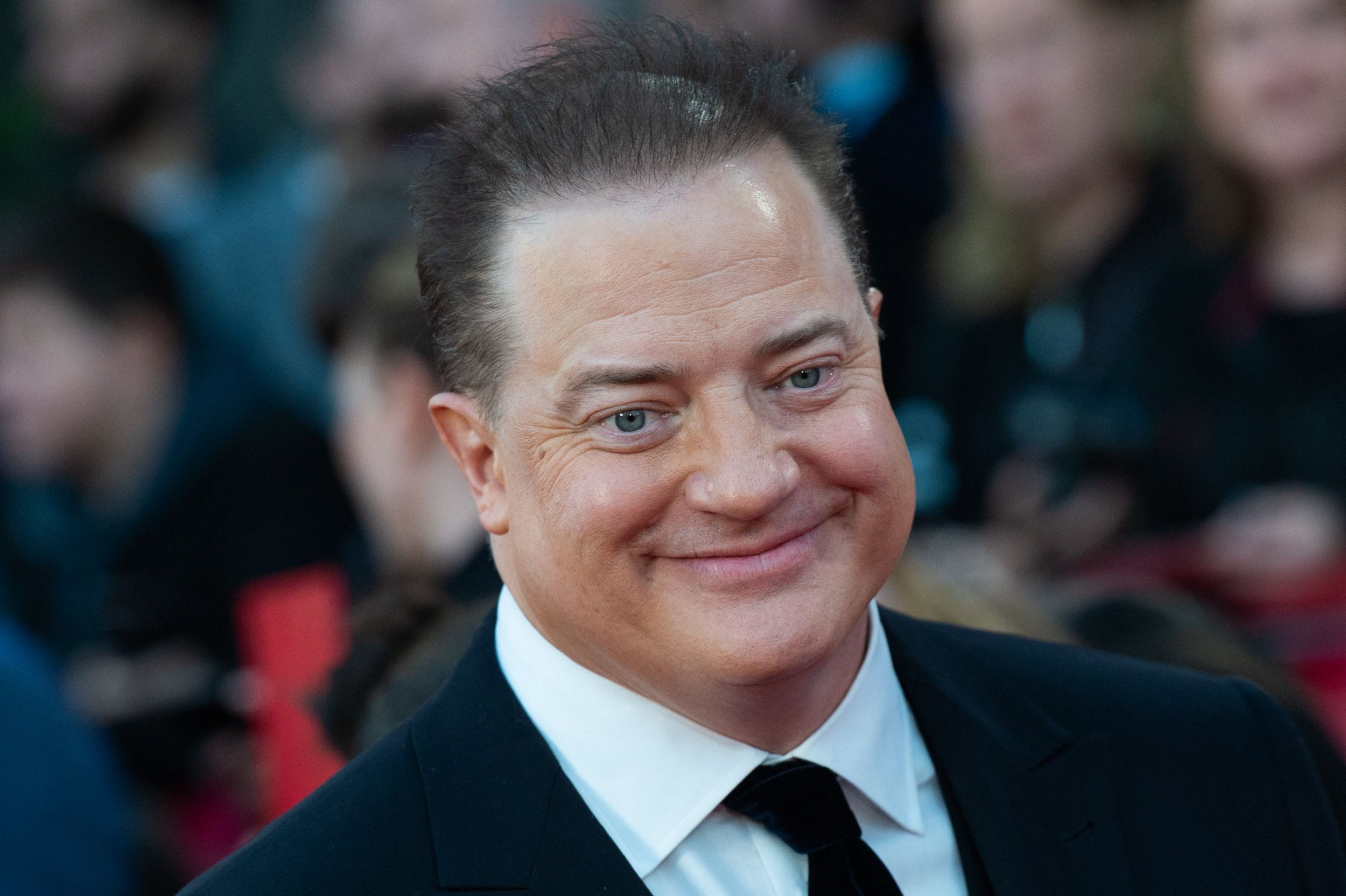 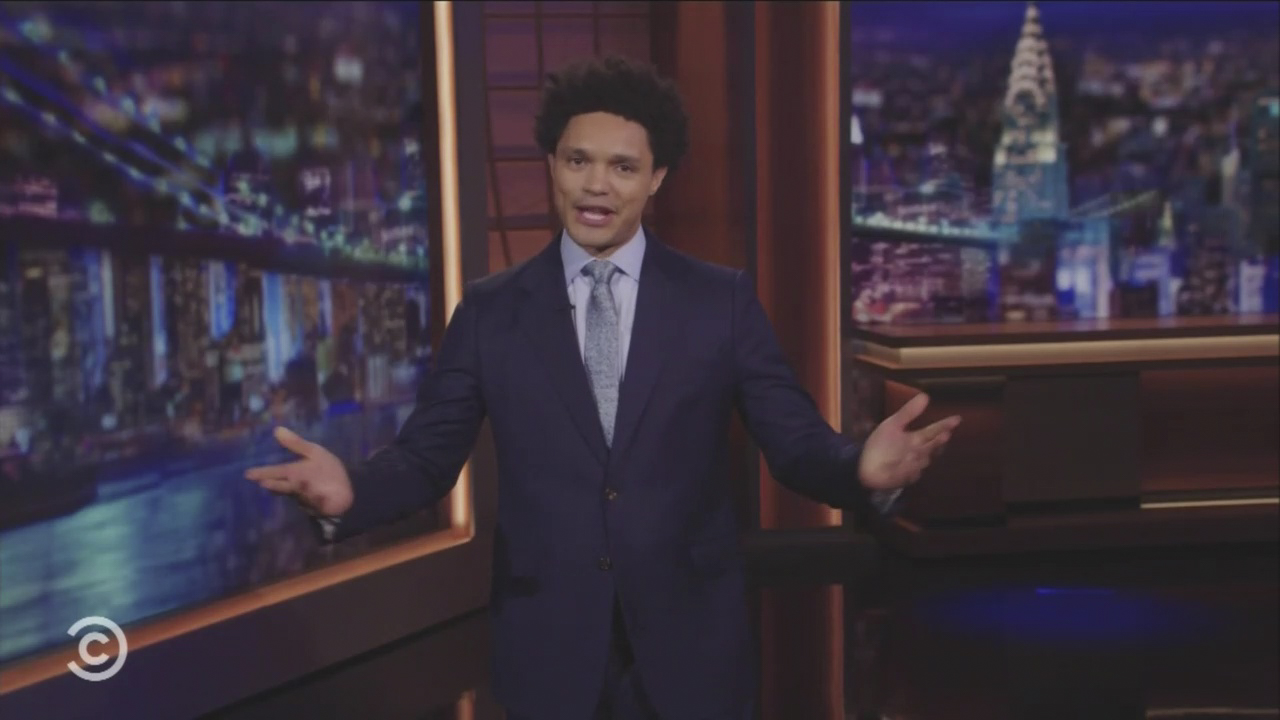 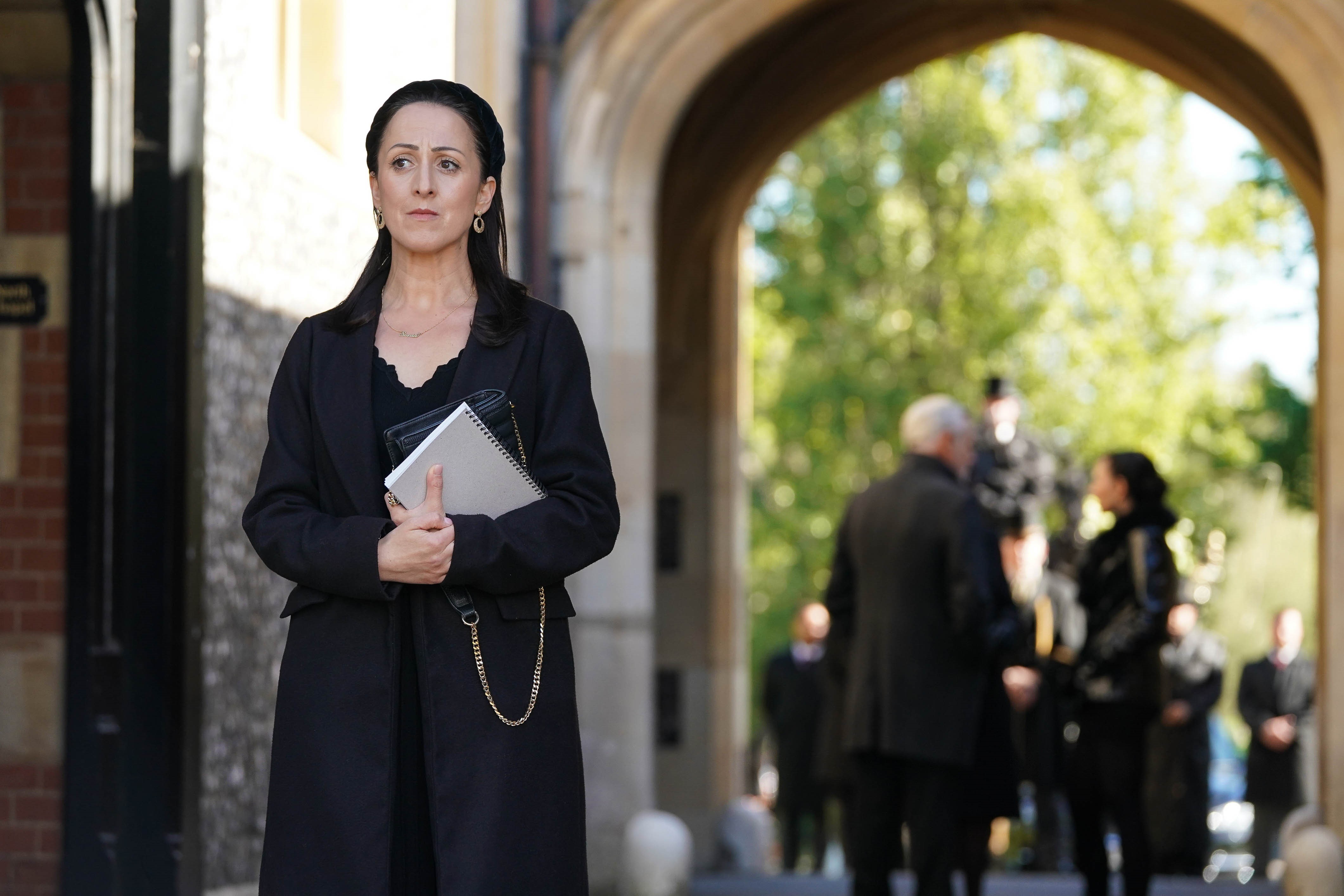