A WOMAN raised eyebrows as she walked down the street in a barely-there dress – but people were more entertained by what was taking place in the background.

The stunning woman was wearing a dress by Fashion Nova, who are known for their racy ensembles, and this one certainly was eye-catching.

The risque dress features two loincloth-like flaps that join at the waist, meaning you would probably want to rethink wearing it on a windy day.

To protect the modesty of the wearer, the dress has a built-in G-string which is on display thanks to the dress’ high-thigh splits and also features a plunging neckline.

In the video, which was posted on Instagram this week, a couple were seen innocently walking behind in the background – and they have highly entertained viewers.

One said: “The couple walking by with dude trying sooooo hard not to react and girlfriend stone facing is my favourite part of this outfit.” 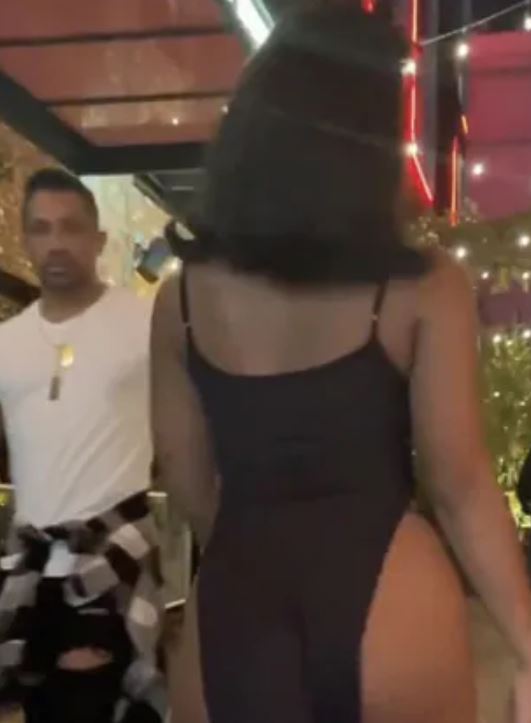 Viewers were quick to point out the man in a couple behind her who was trying to not look at the eye-popping dressCredit: Instagram 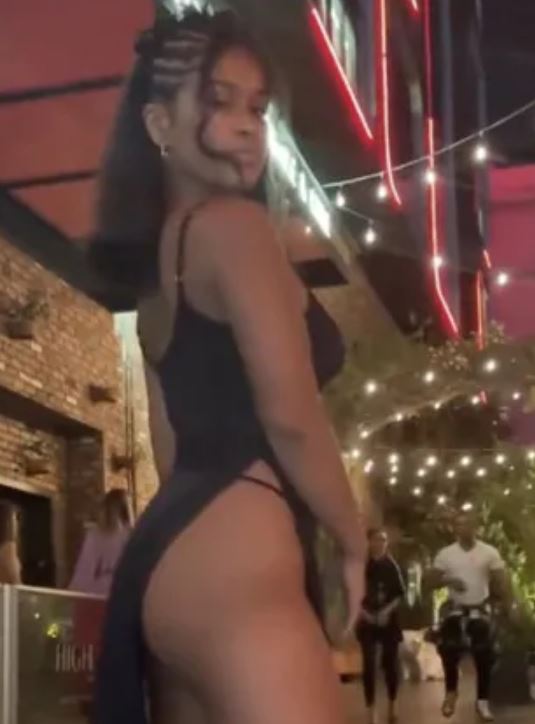 The slinky dress leaves little to the imaginationCredit: Instagram

Many people claimed the dress was “too revealing” or not really a dress at all, with one person asking: “Who’s seriously wearing that out unless at a beach or pool?”

“Why wear anything at all,” another commented.

“At this point why even wear a dress?” one wrote. 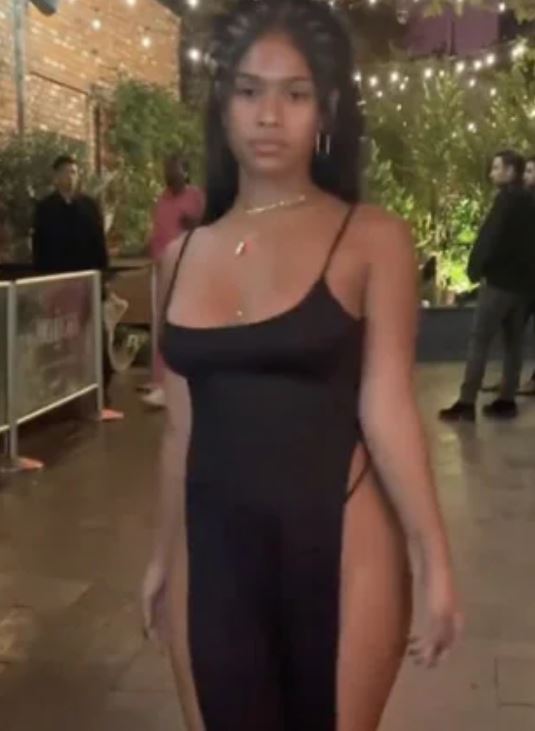 The risque dress features two loincloth-like flaps that join at the waist, meaning you would probably want to rethink wearing it on a windy dayCredit: Instagram 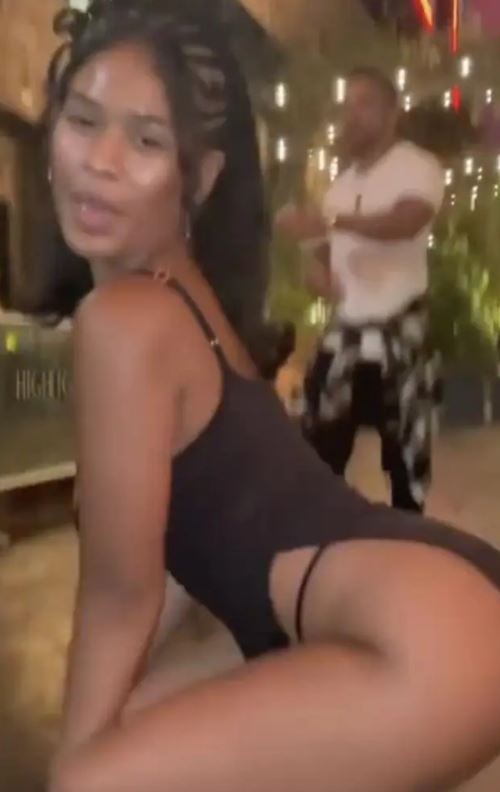 The couple walked just behind her showing off the dressCredit: Instagram

Despite the criticism the dress received, not everyone disliked it with some even saying it was “cute” for the right occasion.

“I’m wearing that with my man on an island,” one person wrote.

“That’s cute. I’d wear it on a resort in a different country where no one knows me,” another commented.

Meanwhile, Fashion Nova’s optical illusion dress will make your waistline ‘disappear’ and shoppers are desperate to get one.

Meanwhile, a model’s bizarre optical illusion has swept the internet… so do YOU see two legs or one?

And Brits are being challenged to pass this fiendishly tricky spelling and grammar test – can you get full marks? 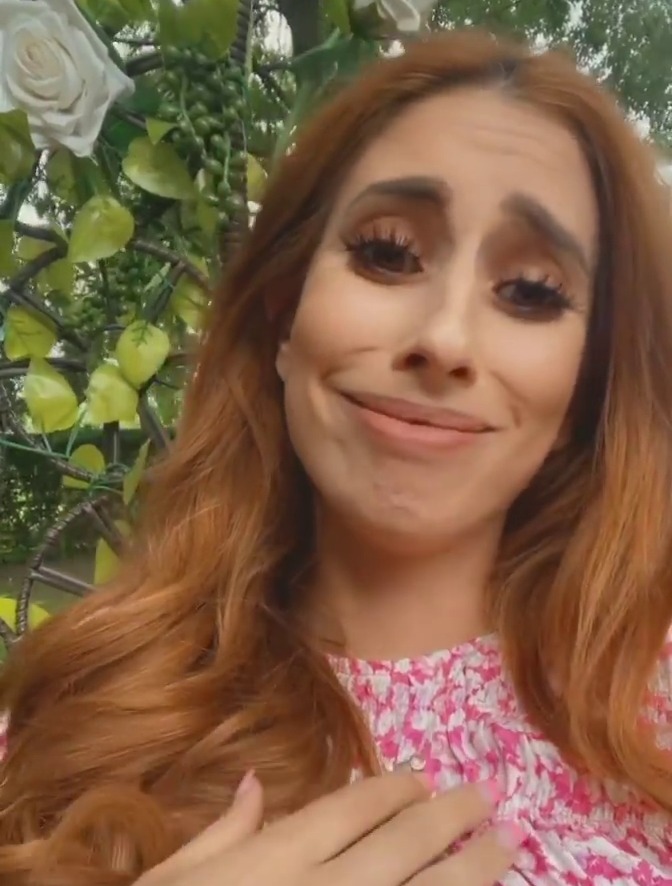