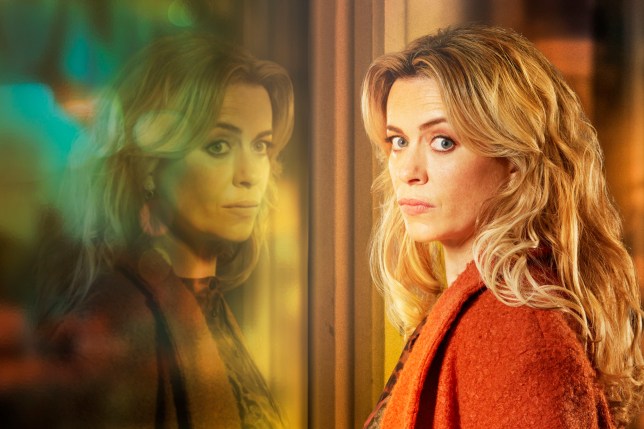 The final episode of Keeping Faith series three is set to air on BBC One.

It first aired in Welsh on S4C under the title Un Bore Mercher (One Wednesday Morning) in November 2017, before launching in English on BBC One Wales a few months later in the new year.

So after the series three finale, will there be future seasons of the heart-wrenching show?

Will there be another series of Keeping Faith?

When the third series of Keeping Faith was announced by the BBC, it was confirmed that it would be the final season.

In a statement, Matthew Hall, the creator and writer of the show, explained that in her final outing, Faith would be ‘forced to draw on her deepest reserves of faith and love and her undying hunger for the truth’. 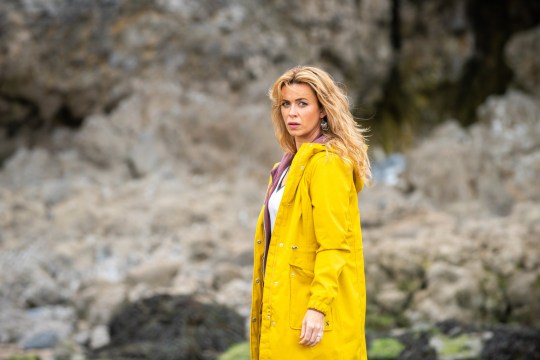 He stated that the character would be taking on ‘both the biggest case of her career’, as well as ‘confronting the darkest secrets and lies of her past’.

The writer added that the series would end with an ‘emotional and unexpected climax’ as Faith gives her ‘final goodbye’.

Pip Broughton, writer, producer and director of the series, outlined that the series three was learning about Faith’s identity as an individual, having had to cope with the devastating impact of betrayal in the previous episodes.

‘At the centre of the closing series lurks an unexpected threat to Faith and every member of her family, one that pushes her further than ever before to risk everything in an attempt to save her family and herself. But at what cost?’ Pip said.

When asked what she would miss most about playing Faith, Eve said her ‘courage’.

Several fans expressed their disappointment over Keeping Faith coming to an end, with one tweeting: ‘Sad there will be no more!’

‘Just watched final episode all I will say is tears and the yellow mac is back – got to be Bafta for @TeamEveMyles,’ another said.

Keeping Faith airs tonight at 9pm on BBC One.