Fans of the Bravo reality series are curious to know more about the eighth season and the release date, as well as which cast members will be returning.

Will there be a season 8 of Southern Charm?

The seventh season of Southern Charm concluded on February 11, 2021.

Since the ending of the seventh edition, fans wondered if the show would be returning for another season.

Although Bravo themselves did not release a premiere date, RadarOnline reported the show was filming and is projected to air sometime in the Spring of 2022.

Following the seventh cycle’s completion, the cast members teased their fans with what’s to come for a potential eighth edition. 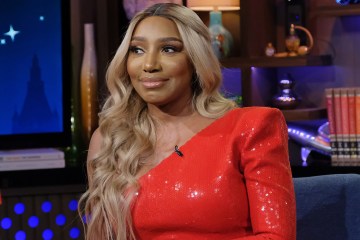 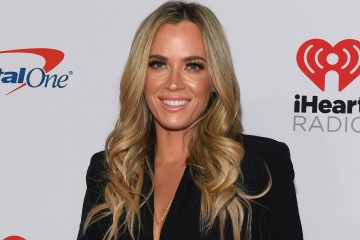 In October 2021, series regular Craig Conover told Us Weekly: “Bravo is kind of the new Marvel universe with everyone becoming friends.”

“I think everyone that likes to watch it has some really exciting stuff to see in the next several months coming up.”

Who stars on Southern Charm?

With the departure of Cameran Eubanks after season six, only three members of the original roster from season one are left.

It is reported that Craig Conover, Shep Rose, and Kathryn Dennis are the only stars left from season one that will appear on the show’s eighth edition.

most read on southern charm

Appearing alongside Kathryn, Shep, and Craig will be:

How can I watch Southern Charm?

Episodes of the long-running reality program run on the Bravo network.

To catch up on the previous seasons, viewers can check out episodes on Bravo’s official website.

Show enthusiasts who would prefer to stream the program have a couple of options available to them.

The series is available for streaming through Hulu or Peacock.