Will Smith has admitted his “heart shattered” when his son Jaden asked to be emancipated when he was a 15-year-old.

The King Richard star opened up about the struggles his son faced after their 2013 film After Earth bombed commercially and critically, with Jaden enduring attacks from the media.

Writing in his new memoir Will (via People), he described the film as “an abysmal box office and critical failure”.

“And what was worse was that Jaden took the hit,” he admitted. “Fans and the press were absolutely vicious; they said and printed things about Jaden that I refuse to repeat.

“Jaden had faithfully done everything that I’d instructed him to do, and I had coached him into the worst public mauling he’d ever experienced.”

Will went on to admit that while they never discussed it, he knew his son “felt betrayed. He felt misled, and he lost his trust in my leadership”.

“At 15 years-old, when Jaden asked about being an emancipated minor, my heart shattered,” the star added. “He ultimately decided against it, but it sucks to feel like you’ve hurt your kids.” 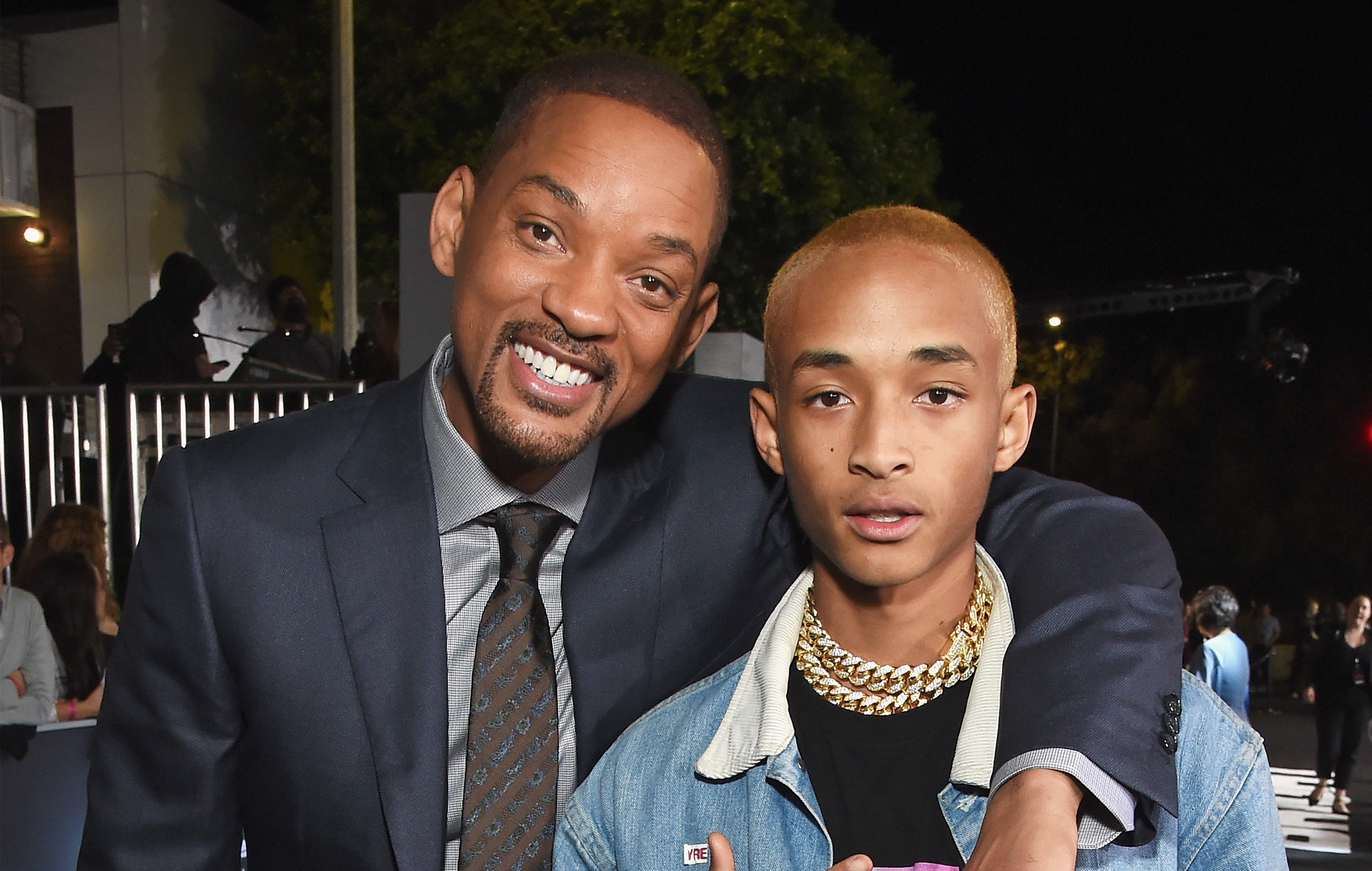 In the wake of his new memoir, Will recently revealed that he “lost everything” before he appeared in The Fresh Prince Of Bel-Air.

Speaking to Oprah Winfrey for Apple TV+’s The Oprah Conversation: Will Smith, the host asked: “The government seized your cars, it took your home, you ended up in jail. You describe it in two words actually, ‘rock bottom.’ What was at the root of that downfall, Will? And the life lesson you took from it?”

The star replied: “When it rains, it pours. So getting into the fight at the radio station, Charlie punching the dude that landed me in jail, so the money is gone, the car is gone.

“I am laying on the floor in a jail cell and I am like, ‘You’ve got to be kidding me!’ I won a Grammy eight months ago. Like, what is happening?’

“And it’s just the spiral when it starts going the other way. It’s like, sometimes you just have to get out the way and wait until the downward spiral stops.”

Will also recently revealed in a trailer for new docuseries Will Smith: The Best Shape Of My Life that he once considered suicide.