At one point, Jonathan Taylor Thomas was on the cover of every magazine — but he’s happy it’s not that way anymore. After acting in dozens of films and appearing on hit TV shows in the ’90s, he stepped out of the spotlight.

After becoming a massive child star, Thomas famously exited Home Improvement in 1998 to focus on going to college — a decision that surprised most of his colleagues.

“It’s a pretty sore point around here,” Patricia Richardson, who played his mother on the show, told TV Guide magazine in 1999, admitting she was disappointed that he didn’t return for the series finale. “I think there were a lot of bad feelings all along. I don’t think it’s a good idea that he didn’t show up, but I don’t always think he gets the best advice.”

Tim Allen, who played his father on the show, added that Thomas was “miffed” at him when he started asking about why he’d leave the show.

“I was a little confused at why he didn’t want to do this whole year,” the Don’t Stand Too Close to a Naked Man author said in 1999. “He said it was about going to school, but then he did some films. Did he want to do films? Did he want to go to school? It got mixed up in the translation. I mentioned [publicly] that I was confused. I don’t think he liked that.”

He stayed on good terms with his TV family after working together for eight seasons. In 2014, he made a cameo on Allen’s Last Man Standing, alongside Richardson. He also directed three episodes of the sitcom.

“I always love stunt casting,” Allen told Us Weekly exclusively in 2020 about having his Home Improvement family on the show.

In 2013, the comedian also noted that Thomas was always interested in directing and a wonderful actor.

“He really was dedicated to his studies, and then kind of got away from TV. But he graduated and he came back, and loves directing, loves working with actors,” he told Yahoo at the time. “He’s so shy. It’s funny to see him so shy, so nervous. He worried whether he still had it, and he didn’t want to do this because he’s had other stuff in mind. But they asked him, and he agreed to it. I was shocked because as I said, he’s just shy.”

Thomas was photographed out and about in Hollywood for the first time since 2013 in June 2021, walking two dogs around the city in photos obtained exclusively by Us.

Scroll through the gallery below for more of what Thomas has said through the years about leaving the industry: 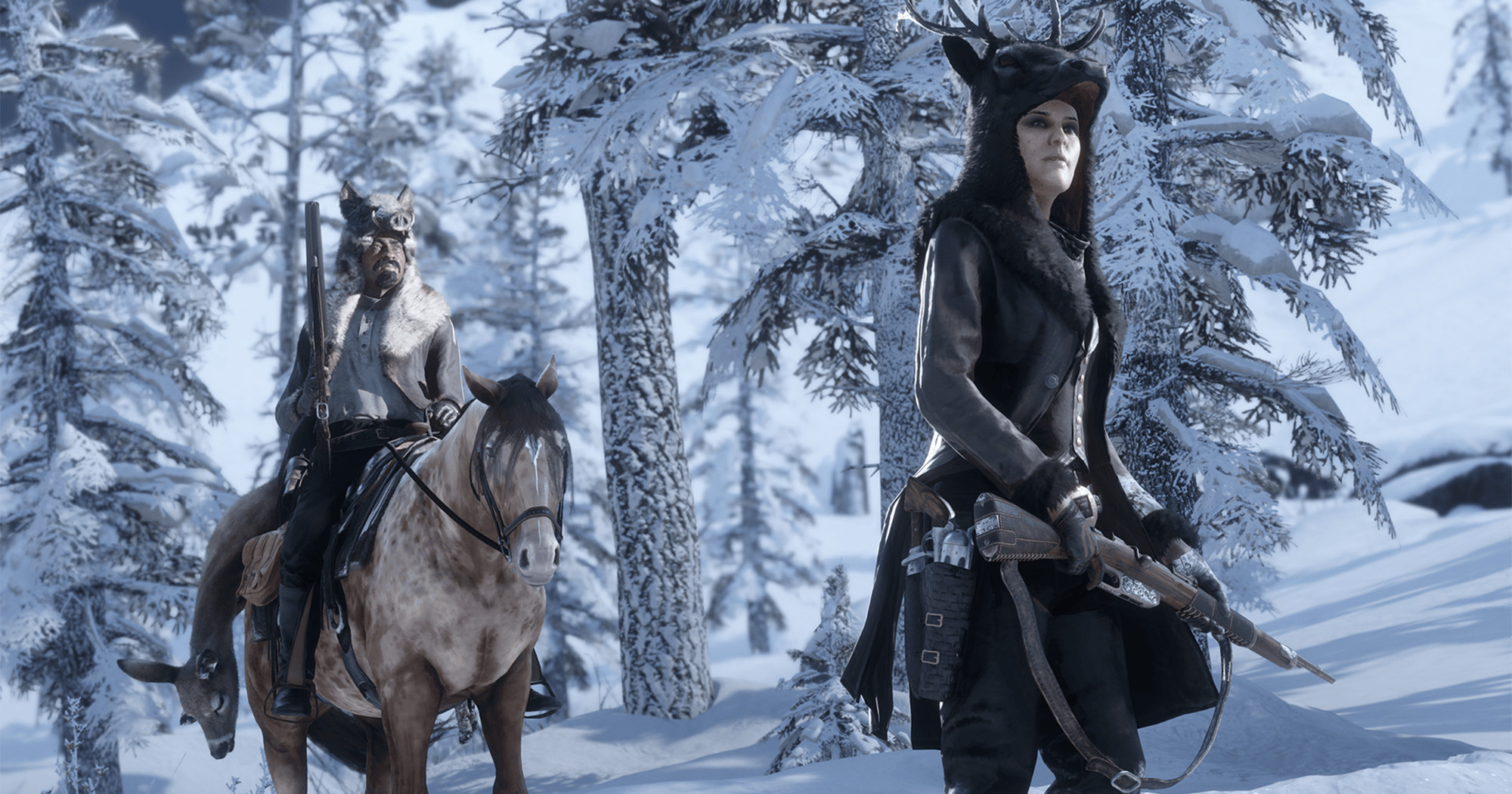 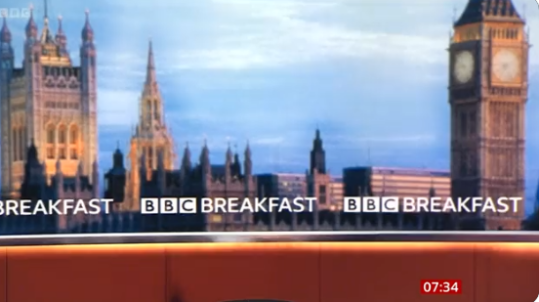