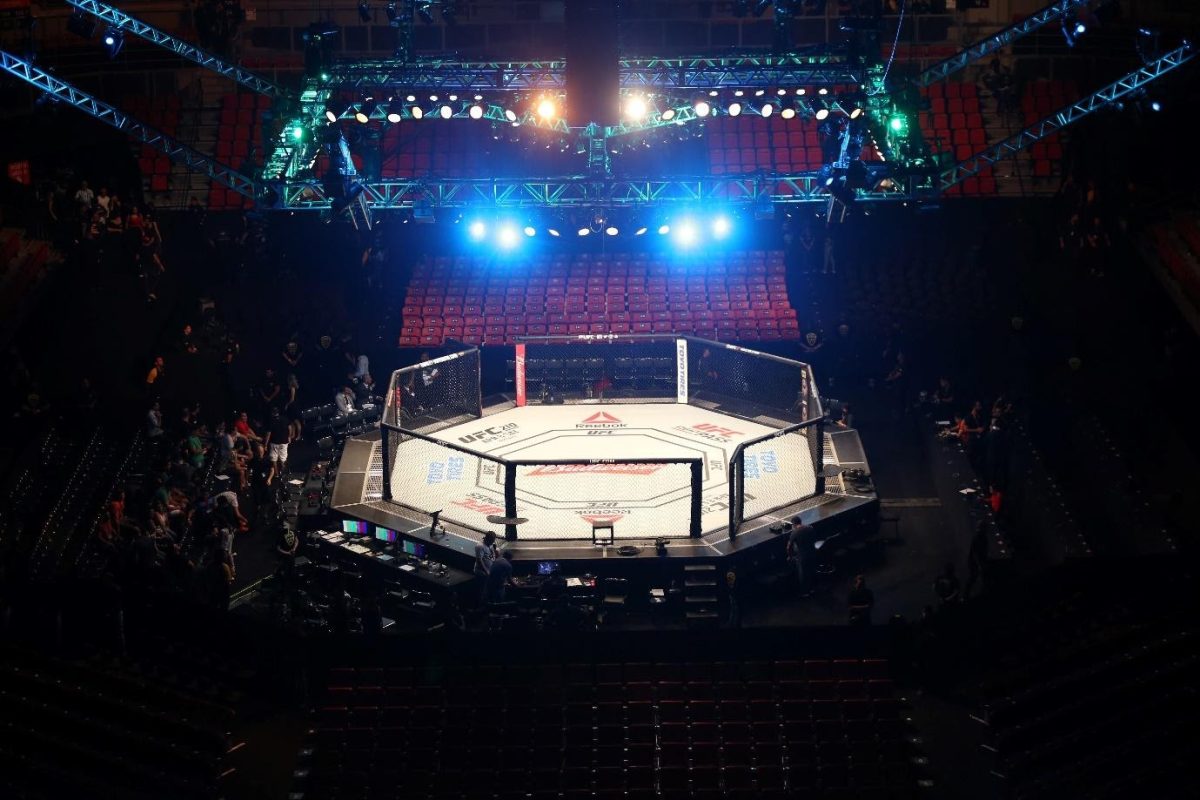 To the old-school elitist boxing fans, the thought of an obnoxious YouTuber fighting a mixed martial artist as the main event of a professional boxing event is enough to make the stomach turn. However, there is clearly an audience for it and the streaming figures speak for themselves – people want to see this fight.

For those unfamiliar with Jake Paul, he is a 24-year-old YouTube content creator who amassed a cult-like audience appealing to a younger demographic for his vlogging ability and exaggerated internet personality. Since 2018 Paul has been registered as a professional boxer and remains unbeaten with victories against other YouTubers, middle-aged former basketball players and Ben Askren. In the events that he has put on, over 1.5 million people have tuned in, and although the majority will be from the 20 million subscribers he possesses, for someone like Tyrone Woodley the event is an instant cash cow. All Jake Paul vs Tyron Woodley betting odds tip him as the favourite and the simplicity of the payday must surely be enticing.

No self-respecting fighter would seriously consider fighting someone like that on a regular day, but as Woodley approaches 40 and his prime MMA days seemingly been and gone it is a good opportunity to put himself in the shop window. The prize purse is in the millions and for Woodley this could be an opportunity to earn some quick cash rather than cement a fighting legacy. Providing for his family seems to be the sole intention in Woodley’s future career plans. He spoke so highly of his children saying: “My daughter’s a phenomenal artist; she’s T-Pain Jr. She will blow your mind at 6 years old on autotune. My son’s a select soccer player.

The problem then lies with his reputation among fighting purists. For all of modern boxing’s flaws there is something enthralling and nuanced about rooting the antagonist. A state of affairs where you can’t help but feel a sense of adulation because although they are so reprehensible in press conferences and interviews, they have earnt the right to be in the position that they are in.

Many view this fight as problematic because Paul has never experienced the amateur circuit, or had to climb each rung of the ladder — he’s simply had the resources and fame necessary to hire the best trainers and promoters.

Woodley finally left the octagon after seeing out his contract with the UFC earlier in the year and turned to professional boxing. Boasting a successful CV in terms of martial arts, including a welterweight title in the UFC and the Rising Star of the Year Award in Strikeforce, Woodley enters the fight far more experienced. The 39-year-old oozes confidence, with an analytical perspective of boxing and, given the knowledge and self-belief with his own fighting credentials, it would be clear to see why he would want to take the fight. 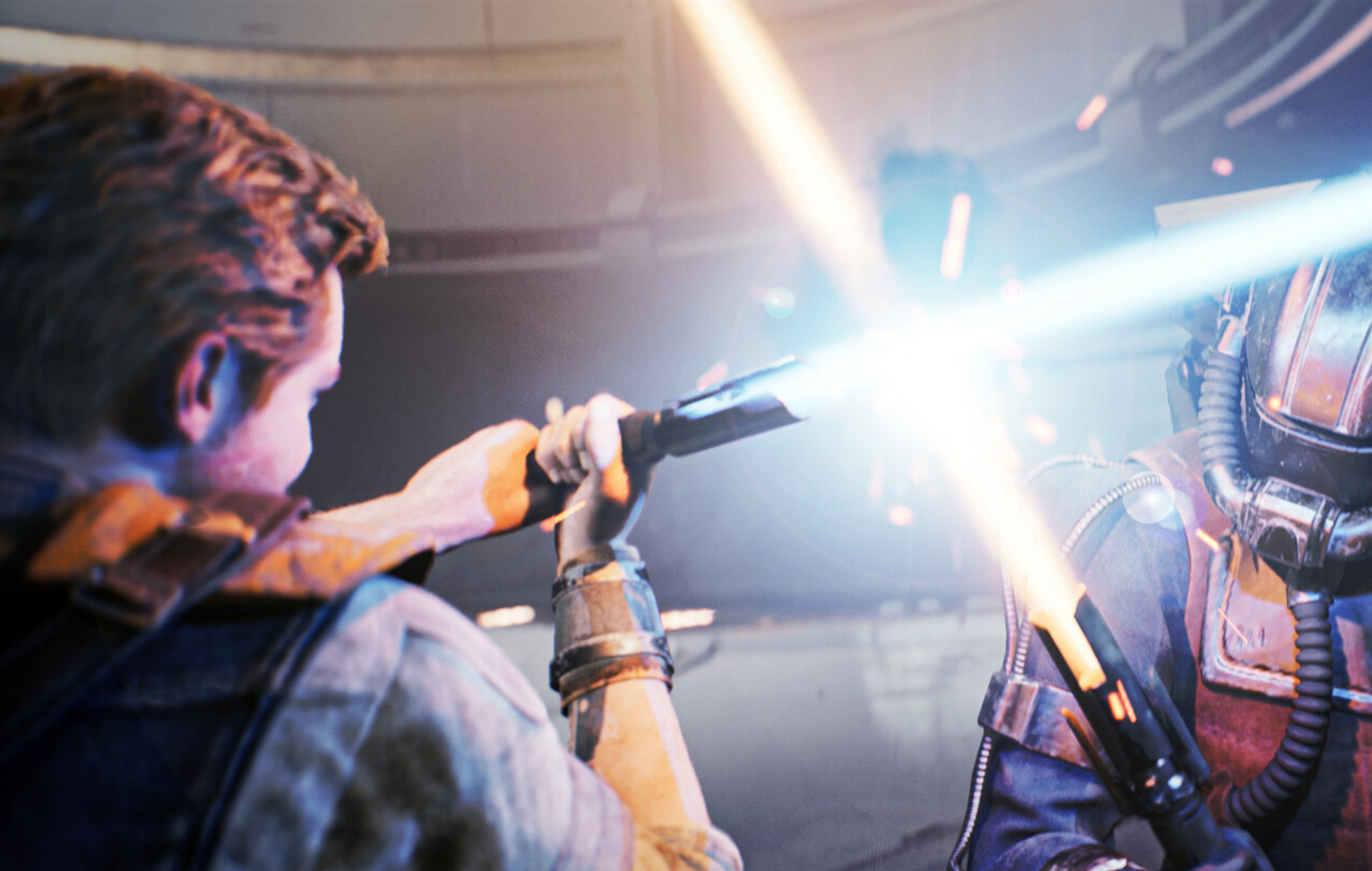 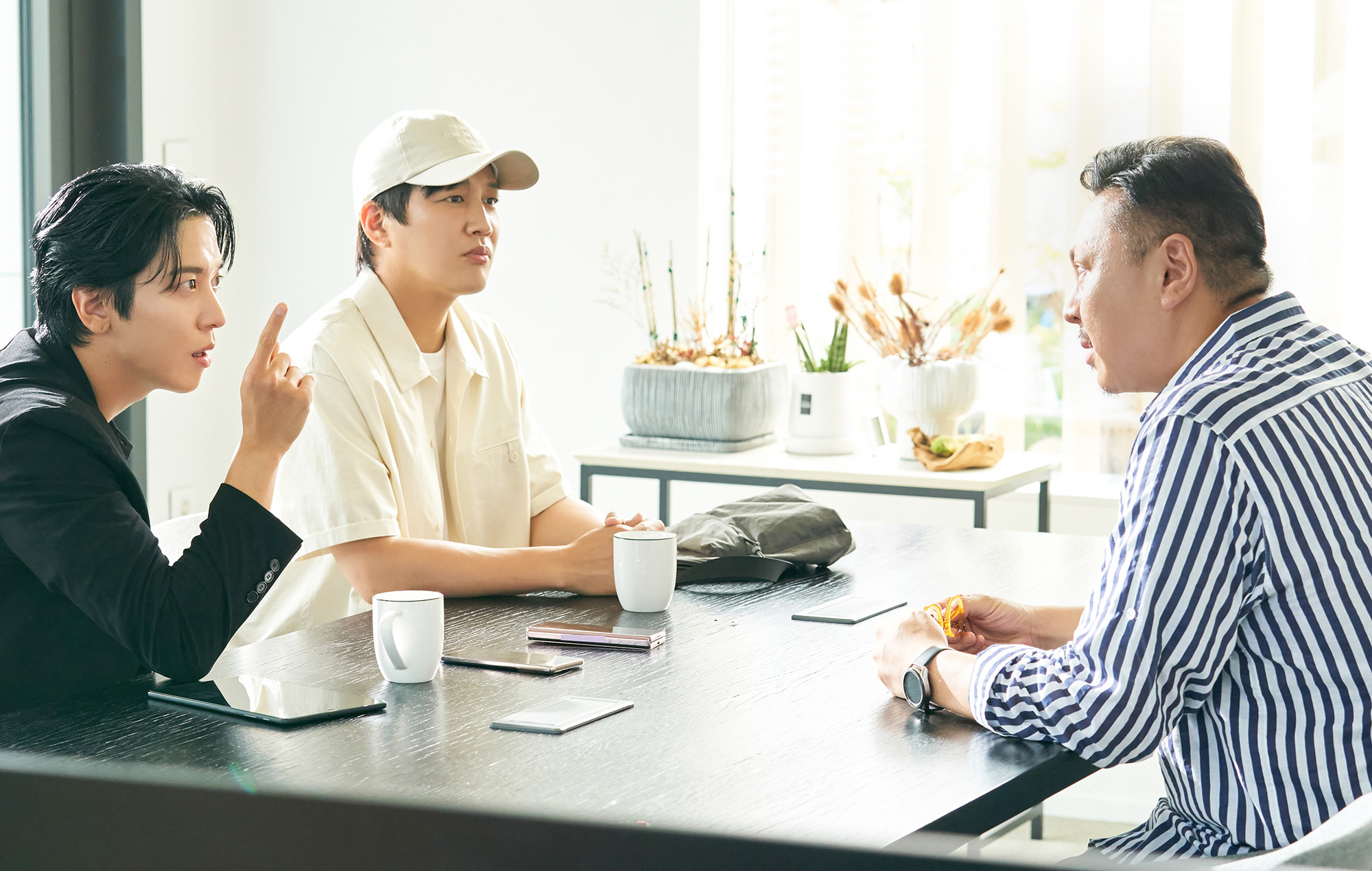 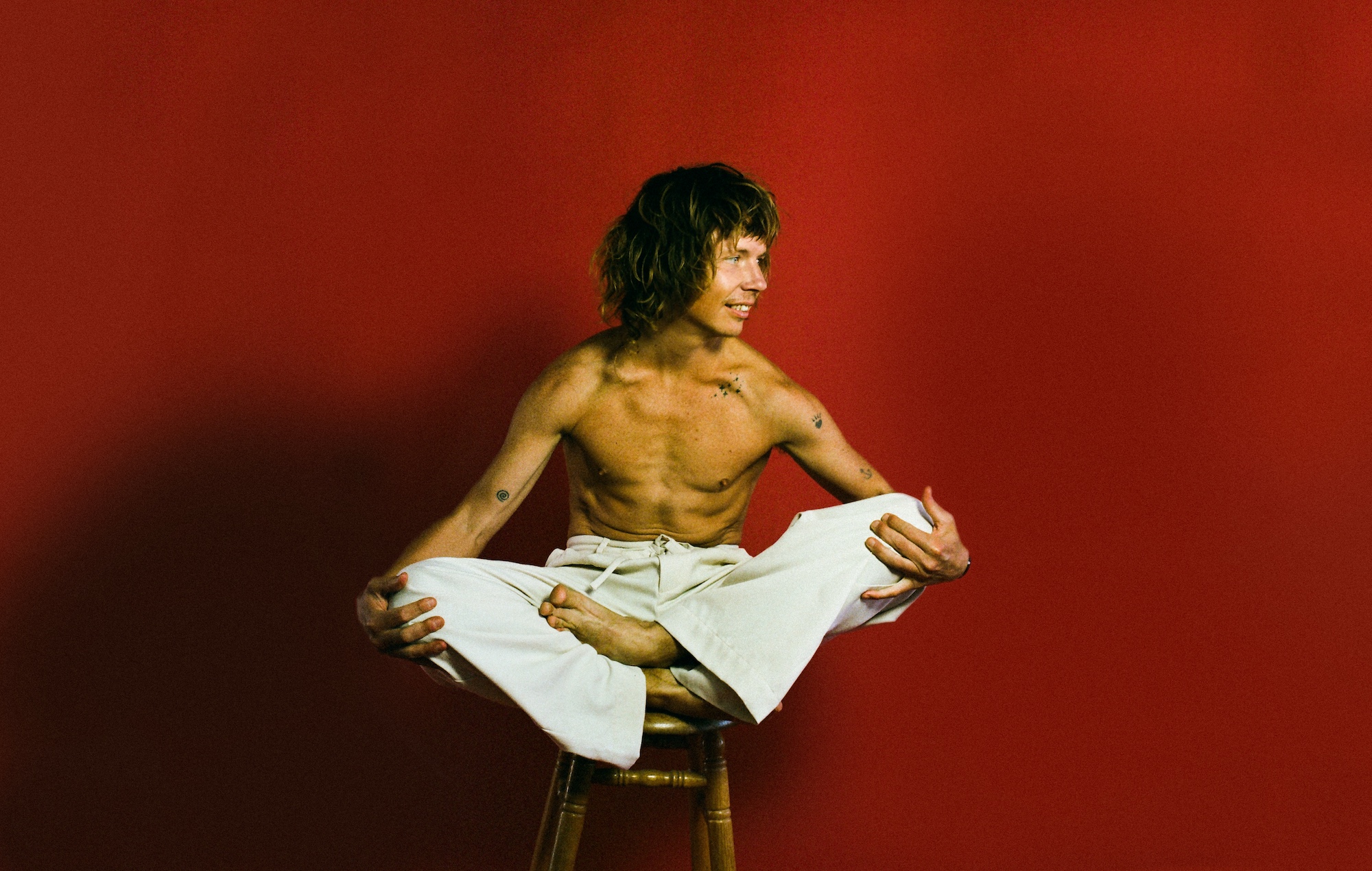