At least she didn’t press the seat ejector! Kyra Sedgwick revealed that she hasn’t been invited back to Tom Cruise’s house since she accidentally pressed his “panic” button in the ’90s.

“It was a sad moment, but it was a funny story,” Sedgwick, 55, said during the Wednesday, April 14, episode of The Drew Barrymore Show. “[Husband Kevin Bacon and I] got invited over for dinner with lots of famous people, like Demi Moore and Bruce Willis. … Rob Reiner was there, it was a flow, and [Nicole Kidman] was there. It was one of those nights that I, you know, often don’t get invited to.”

After admitting that she enjoys a bit of harmless snooping, Sedgwick noted that she’d let her curiosity get the best of her at the 58-year-old Top Gun actor’s home. 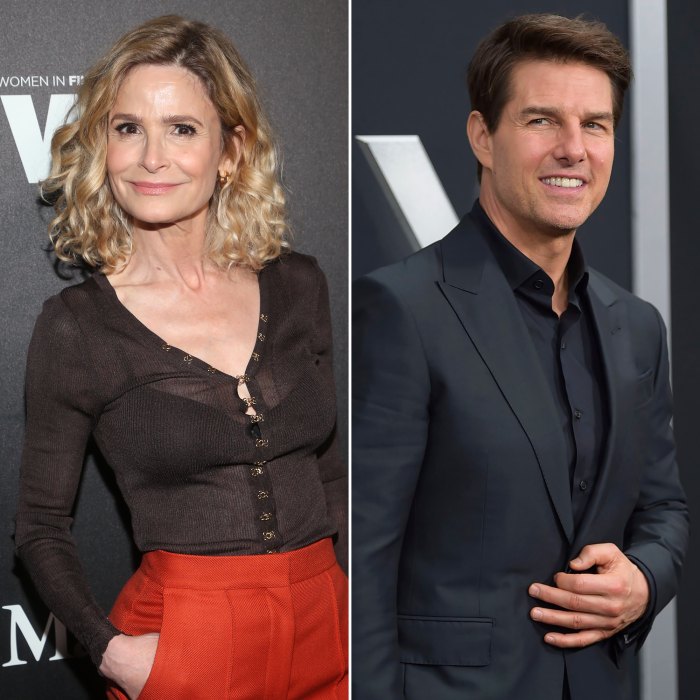 “There was this, like, fireplace mantle, and I was looking around and there was this little button underneath the mantle,” she continued. “I was like, ‘Oh, what is that little button?’ So I pressed the little button because I thought maybe something interesting would happen. Nothing happened … and then I got a little nervous.”

The Call Your Mother actress interrupted the New York native mid-conversation to let him know what she’d done. He responded that the button she’d pressed was strictly for emergencies.

“The cops came. … I think there were more than, like, five cop cars,” Sedgwick recalled. “It was something. I didn’t get invited back.”

The actress is no stranger to uncomfortable situations. In March, Bacon, 62, revealed during an episode of Jimmy Kimmel Live that he’d given his wife a “frighteningly dangerous” bikini wax during the COVID-19 quarantine.

“I’m one of those people that is cocky enough to think that I can probably do anything. You know what I mean? Especially because you’re an actor, you need to get a skill. You have to pretend you’re an astronaut or a fireman,” the Footloose star said at the time. “She was a little bit mad at me, but you know what? It was OK. I gave it the old college try.”

Sedgwick’s take on the incident was a little more serious.

“I’m not saying it was a disaster, but the fact that we did not have to go to the emergency room was just an absolute miracle,” she said during a separate conversation with Jimmy Kimmel in January. 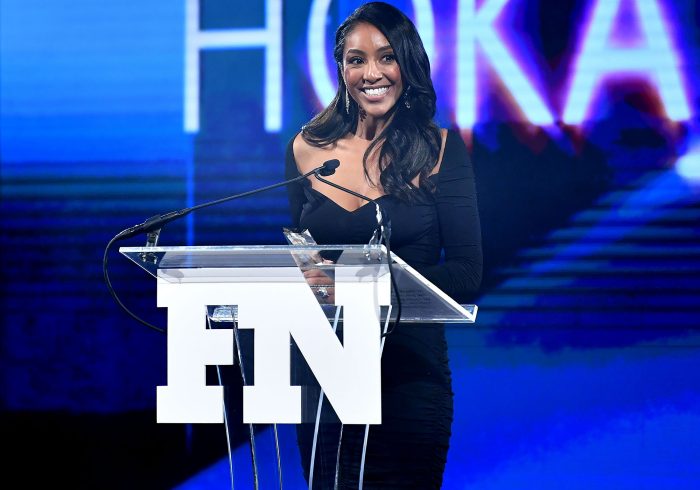