Finding her footing. Carly Pearce is grateful to have a supportive community around her after a year of ups and downs — and is putting in the work to start healing.

“I dove into what I could control, which was taking care of my mental health,” the 30-year-old country singer told Us Weekly exclusively on Thursday, November 12, after stunning on the 2020 CMA Awards red carpet with the help of the Hot Tools 24K One Step Pro Blowout and Styler. “I started therapy for the first time and … a lot of people don’t want to say the word ‘therapy,’ but it’s been so helpful to me. [I] needed to just make sure that I’m healing and able to move on for good.” 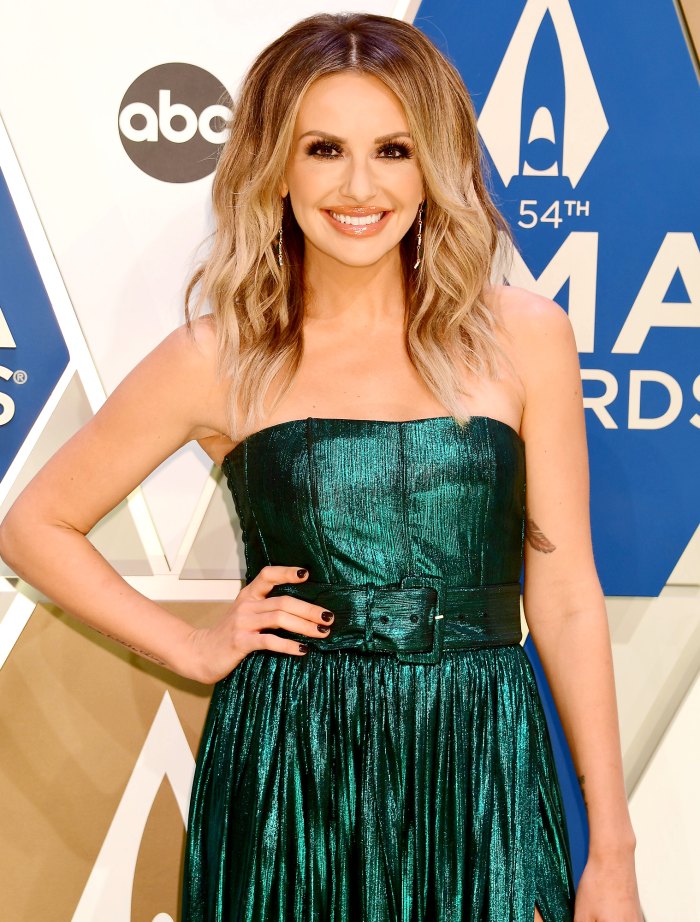 In June, Us confirmed that Pearce had split from husband Michael Ray after the duo tied the knot in Nashville in October 2019. The former pair sparked their romance in July 2018 and announced their engagement just five months later.

As she’s come to terms with the end of her marriage, the “Every Little Thing” songstress has channeled her energy into a creative outlet.

“It saved me,” Pearce said of the country music community. “Having music and having country fans love on me like they did with [my song] ‘I Hope You’re Happy Now’ … I’ve been very honest about this being the hardest year of my life, but to see so much love in the thing that brings me so much joy which is making country music. It really did just bring light to so many days that were so dark.” 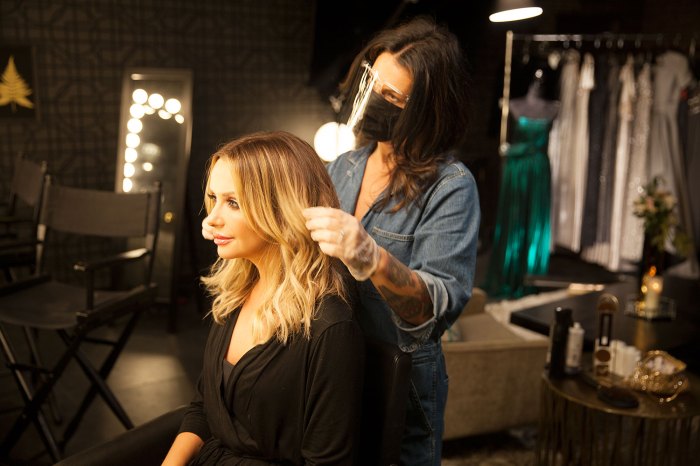 Despite her heartbreak, the Kentucky native is grateful for what she’s learned from going through her biggest challenges in the public eye, admitting that she’s “learned how strong” she can be in the face of adversity. Now, she’s working hard to keep her head held high — and wants to encourage other women to “take back the power” in their own lives.

“I think I just continue to write about what I know and what I go through,” she told Us on Thursday. “I think that it’s my duty to continue to write things that empower women in the way that I want to be empowered and feel good about. … if I can save a woman from being in a relationship or being in something that makes her feel not worthy, then it’s worth it.”

With reporting by Kayley Stumpe