SUPERHERO films and series are seemingly all the rage at the moment, and Invincible is one of few to be completely unrelated to either of the two main superhero franchises in Marvel and DC. 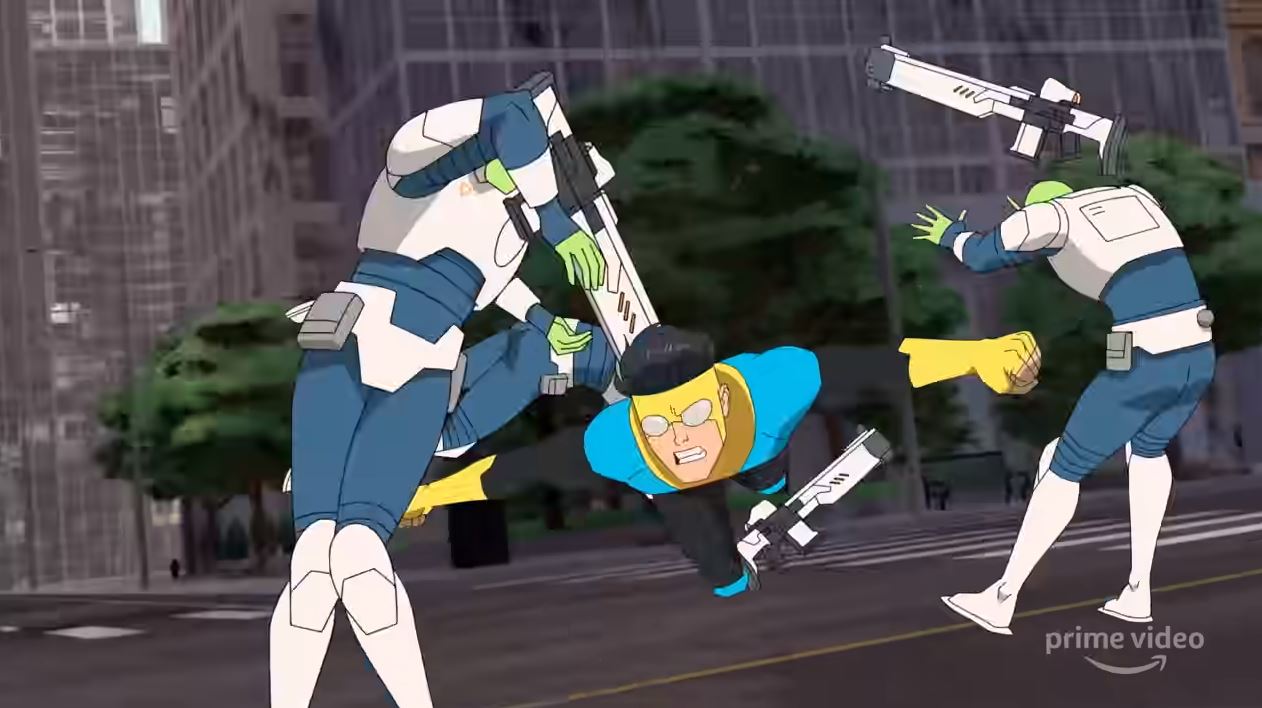 Why did Omni man kill the Guardians?

Invincible is based on a series of comic books, and the twist of Omni-Man killing all of the Guardians of the Globe at the end of the first episode of Invicible does also happen in the comics.

However, the television series seems to pull the trigger on that twist a lot faster than the comics, who wait before they are a number of issues in.

Robert Kirkman, who wrote the Invincible comics and also runs the show, told The Wrap why he opted to speed up the process.

“By moving that event up—in the comic book series, it happens much later there isn’t this sense of, ‘Oh my gosh, when are people going to find out? And what are they going to do when they find out?’ Because everything just kind of rolls from there.”

He continued, “By having it move up, we do get an extra sense of like, ‘Oh my gosh, Debbie [Omni-Man’s wife, voiced by Sandra Oh] has no clue what’s going on with her husband.

“And how is she going to find out, if she finds out or when she finds out?’ It should build a lot of tension in the series and should be something that keeps you guessing episode to episode.” 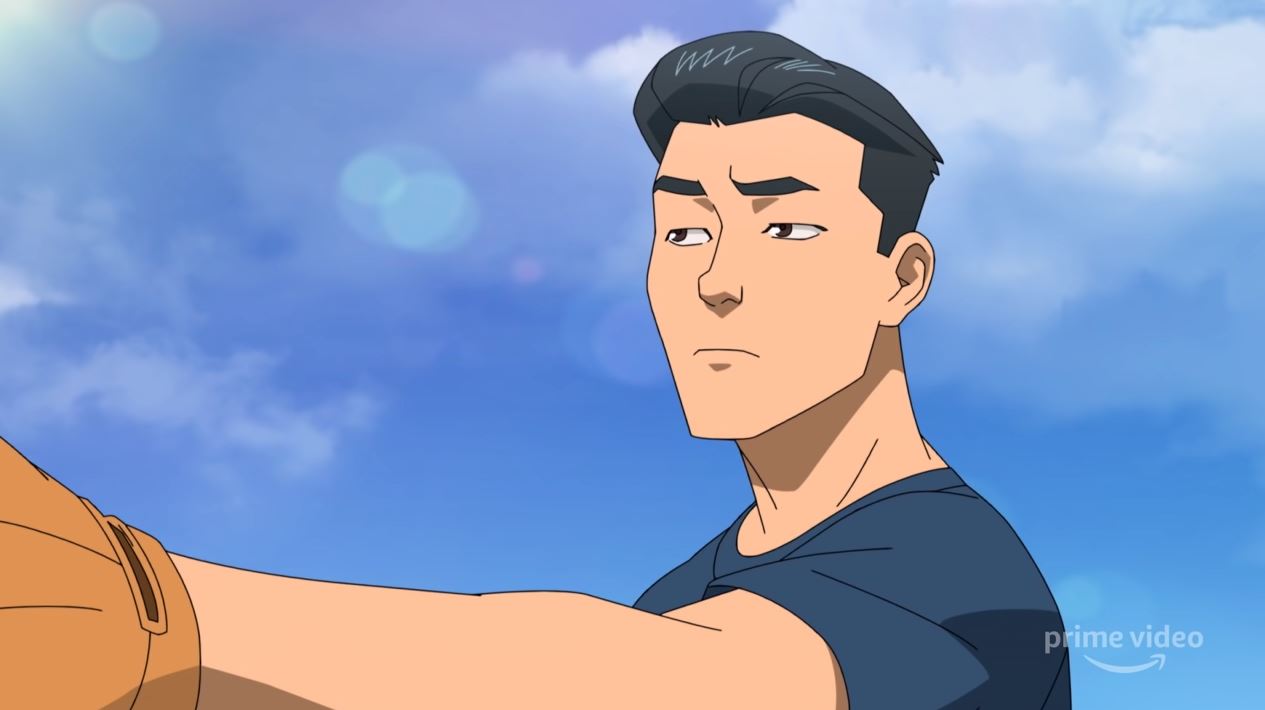 The show has already been recommissioned for a second and third seriesCredit: Amazon Prime

Is Omni Man a villain in Invincible?

When Omni-Man first attacks the Guardians in the climactic scene at the end of Episode 1, the heroes wonder if he’s perhaps under someone’s villainous control.

Omni-Man does not stem from Earth, but Viltrum.

Viltrumites are known for conquering other planets as a way of expanding their own empire, this may be the motives behind Omni-Man’s decision to kill the Guardians, to strengthen his own power. 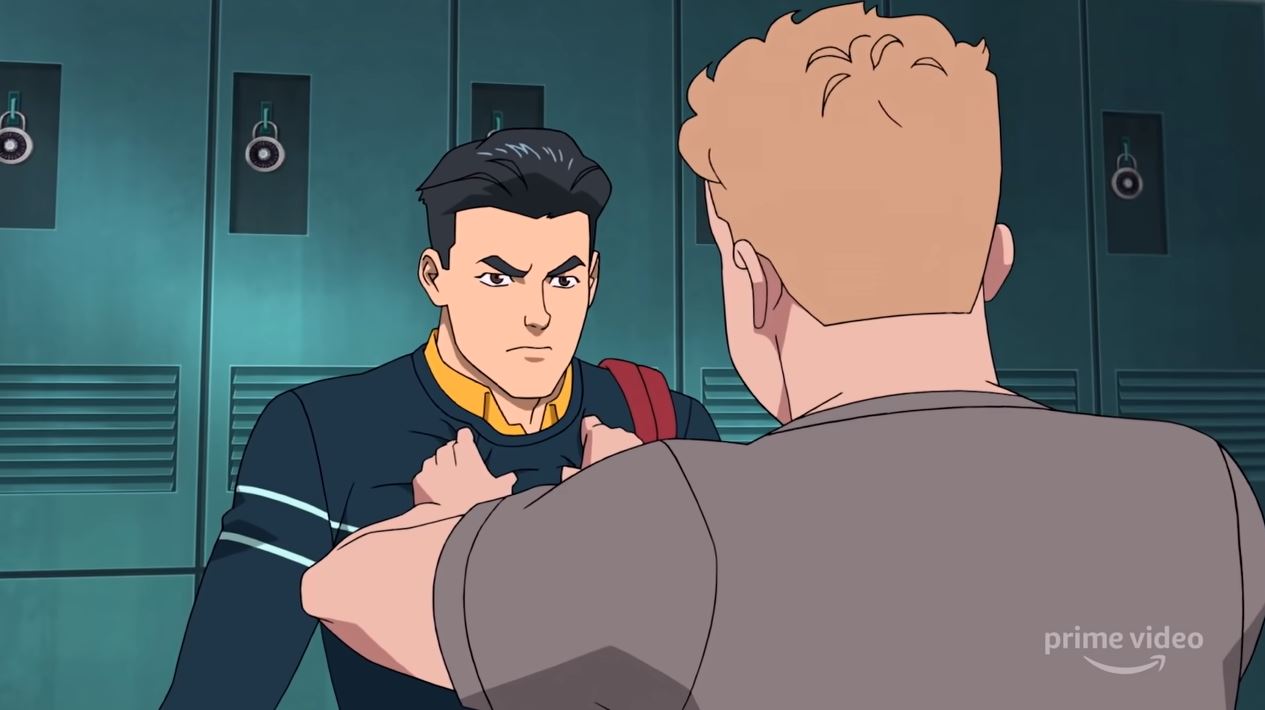 The show operates on a slightly different timeline to the comic seriesCredit: Amazon Prime

What is Invincible about?

Though the character appeared in comics beforehand, Invincible did not get his own self-titled series until 2003.

The plot hinges on Mark Grayson who goes on to become ‘Invincible/Omni-Man.

Mark is a normal teenager, except for the fact that his father, Nolan, is the most powerful superhero on the planet.

Shortly after his seventeenth birthday, Mark begins to develop powers of his own and enters into his father’s tutelage.

How can I watch Invincible?

Since then, it has already been announced the series will be renewed with a second and third season.

The final episode of season one lands on Amazon Prime globally today, (Friday, April 30), with the previous seven episodes of the eight-part series all available to catch up on via Amazon Prime ahead of the grand finale.