YELLOWSTONE is back and the relationship between Jamie Dutton and his sister Beth seems to be getting worse with Beth threatening to kill him.

Their relationship has been on the rocks ever since the first season, but now that Beth believes Jamie is responsible for the Duttons murder, she is ready for hell to break loose.

Jamie (played by Wes Bentley) and Beth (played by Kelly Reilly) have never had a simple relationship on Yellowstone, even from the very first season.

Initially it appeared to be from their contrasting personalities which all seem normal for siblings to have some type of rivalry with another.

However, Beth is extremely close to their father, John (played by Kevin Costner), while Jamie is begging for his father’s recognition.

Therefore, it is easy to see why the brother-sister duo don’t see eye to eye, but it doesn’t stop there as the real reason for their broken relationship is revealed in season three, episode five, titled ‘Cowboys and Dreamers’.

When Beth was 15, she ended up pregnant and asked Jamie for help, Jamie decides to take on a decision which leads to him being the subject of a lifelong hatred from his sister.

The series shows a flashback with Jamie taking Beth to a clinic on the Native American reservation as it would be too risky to take her anywhere else.

The staff at the clinic informs Jamie that the only way they can conduct an abortion is by sterilization, and Jamie agrees to it without revealing the truth to Beth.

Beth later finds out she is now infertile due to Jamies decision and is left heartbroken with the fact she can never bear children.

To this day she still struggles to accept what has happened and Jamie is somewhat incapable of accepting his wrongdoings.

After learning about their siblings’ history, it’s clear as to why Beth has so much resentment towards Jamie.

Beth’s hatred towards him goes further when she assumes that Jamie ordered the coordinated attacks on the Duttons.

If her assumptions turn out to be true, she has promised to kill Jamie.

We are going to have to wait to see if Beth’s allegations are true, but what we can confirm is their relationship will never be the same. 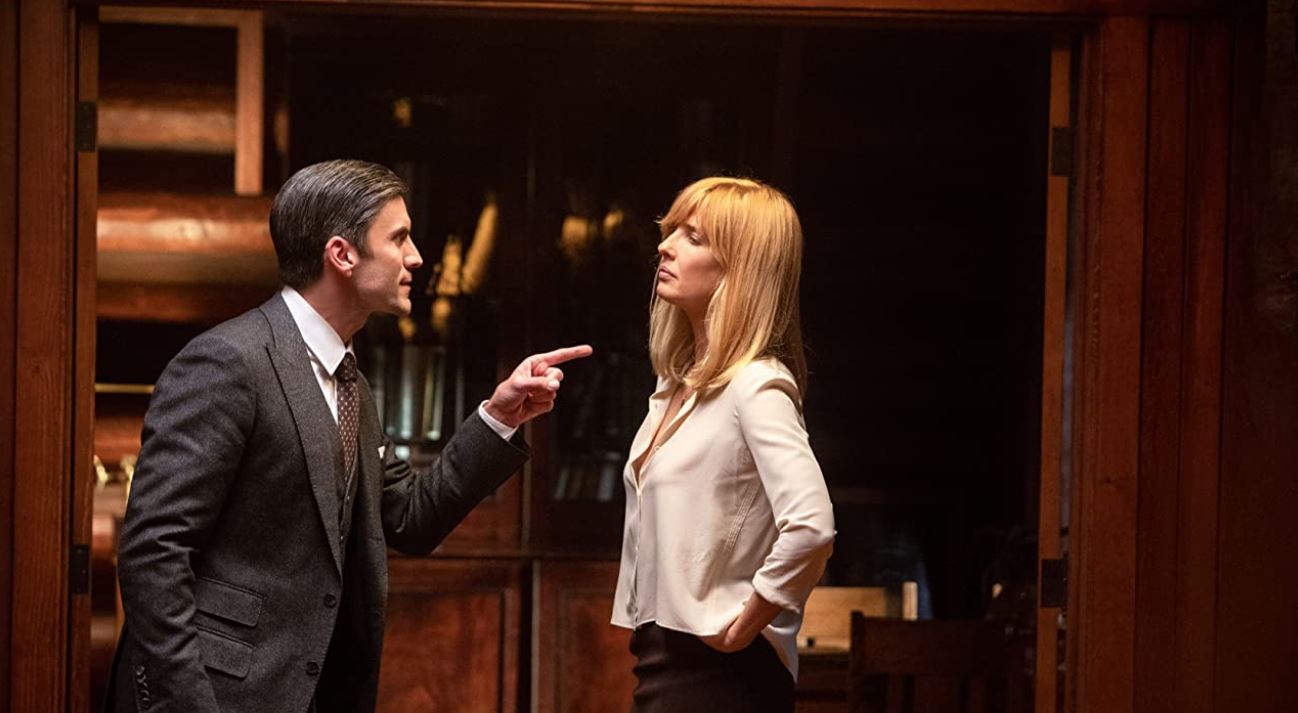 Beth and Jamie Duttons relationship will never been the sameCredit: Paramount Network

When is Yellowstone next on?

Yellowstone season 4 episode 7 will be released on Sunday, December 12, via the Paramount Network and CMT at 8 PM Eastern Time.

The new episode ‘Keep the Wolves Closer’ will be available to watch on the Paramount Network website and online application.