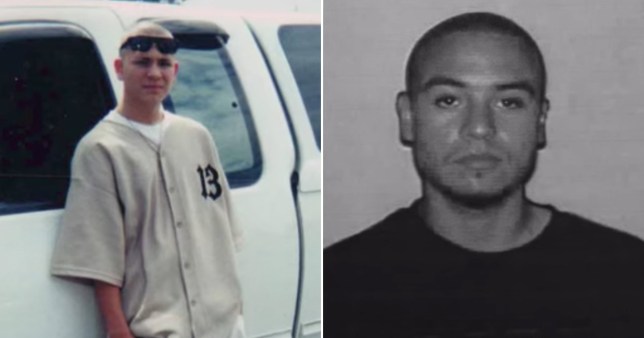 This is where Julio Heredia and William Sotelo are now (Picture:Netflix)

**Warning: This article contains spoilers for Netflix’s Why Did You Kill Me? Read at your own risk.**

The Why Did You Kill Me? documentary that dropped on Netflix today shares the details of Crystal Theobald’s senseless murder in 2006.

Filmmakers have managed to uncover a lot of details about the case but you might still have some questions answered.

Trying to figure out whether it was real? Or perhaps you want to know where Julio Heredia and William Sotelo are now? We’ve got you covered.

Is Why Did You Kill Me? on Netflix based on a true story?

The series surrounds the true story of Theobald’s death, after she was fatally shot while in her car in California. The 24-year-old was on her way to 7/11 with her boyfriend and brother when they were mistaken for a rival gang.

It was her mother’s (Belinda Lane) determination to see the culprits brought to justice that eventually led to multiple convictions in the case.

Julio Heredia was found to be the man who pulled the trigger and William Sotelo was the driver of the SUV.

Who is Julio Heredia?

It is revealed in the documentary by his sister Amalia, that Julio had a difficult life growing up. Their mother was addicted to drugs and alcohol which made their home life uneasy. 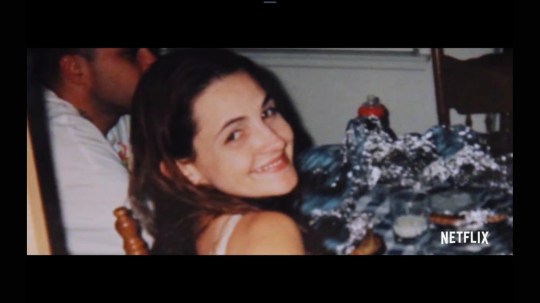 This left Julio having to take care of, and provide for, his family from a young age.

When he was 14 he became involved in 5150, a local gang in Riverside where he lived, and soon he became entangled in turf wars and crime.

On the night of February 24, 2006, Julio was responsible for the death of Theobald and injuring her boyfriend, Juan Patlan.

On that night, 18-year-old Julio and other gang members were wanting to get revenge for an attempted attack on one of their members by a rival gang. When they came across Theobald’s car, Julio shot it multiple times.

They had wrongly believed that Theobald, her boyfriend, and her brother were members of the gang MD. Theobald was shot in the head and died.

What happened to Julio Heredia?

Although Julio Heredia was originally facing the death penalty, Belinda asked for it to be taken off the table.

In 2011, five years after Theobald’s death, Julio was convicted of first-degree murder in addition to other criminal offences. He was sentenced to life in prison without the possibility of parole.

In addition to this, the judge sentenced him to a total of 138 years to life in prison for the other crimes. He is currently incarcerated in California State Prison, according to records.

Who is William Sotelo?

William was the driver of the car that drove the gang members to and from the crime scene.

When Belinda became suspicious of his involvement, she befriended him on Myspace and used photos of her daughter, pretending to be a young woman named Angel.

She managed to make William fall in love with her online alias, which helped her find out the make of his car. This vital information helped the detectives with their case.

Once William gave a voluntary interview to police and Belinda revealed who she really was, William fled to Mexico for a decade. In 2016 he was finally arrested after being found married with four children and working as a chili farmer.

What happened to William Sotelo?

Originally he was facing first-degree murder, but as part of a deal with the prosecution, that charge was eventually dropped.

Just before his trial began, he reached an agreement that meant he would plead guilty to voluntary manslaughter, as well as gang and firearm allegations.

At his trial Belinda unleashed ‘a fierce tirade at the convict’, according to The Sun.

‘She called him a “‘coward” and a “monster” before telling him that she hoped his life would be “snuffed” out by other inmates during his sentence,’ they said.

You can stream Why Did You Kill Me? on Netflix.