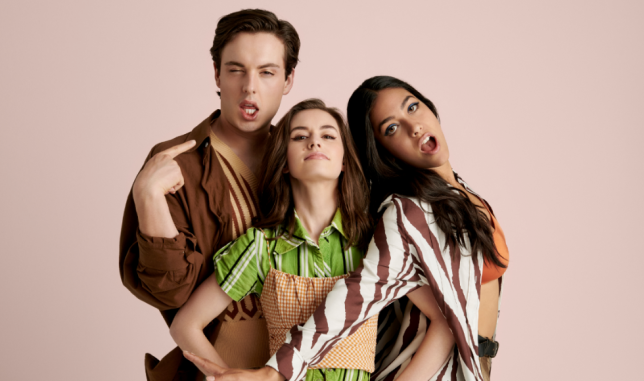 Why Are You Like This is your next binge watch (Picture: Netflix)

Why Are You Like This is an Australian comedy series now streaming on Netflix.

The six-part show first aired on ABC in 2018 but has now finally made its way onto the streaming service and its cynical humour is guaranteed to make you laugh.

The TV programme was co-created and co-written by Naomi Higgins, Humyara Mahbub and Mark Samual Bonanno and follows a group of three friends navigating through their 20s.

What to know more? Well, we’ve got everything you need to know right here.

Who is in the cast for Why Are You Like This?

Why Are You Like This stars Naomi Higgins as Penny, Olivia Junkeer as Mia and Wil King as Austin.

Naomi is a writer, actor and stand-up comedian and co-created the series with Mark Samual Bonanno and Humyara Mahbub. 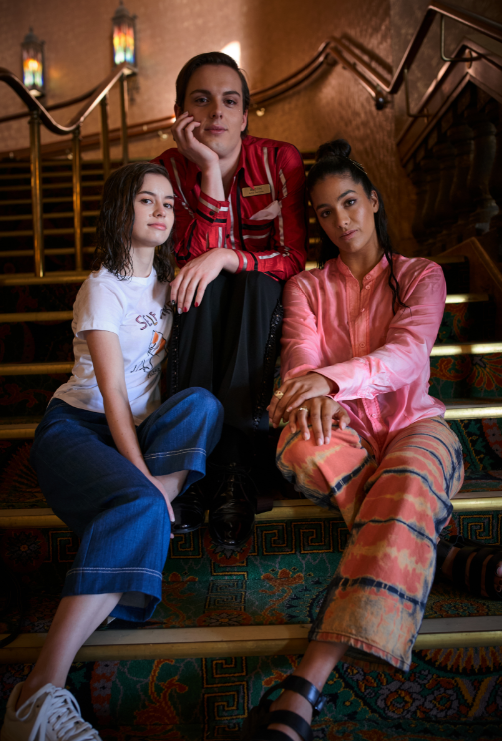 Olivia is also an actor who has played Yashvi Rebecchi in Neighbours since 2017. In 2019, she featured in Neighbours spin-off series Erinsborough High.

Meanwhile, Wil is best known for his appearances in short films Lavender, which premiered in 2018, and Fragile, which aired one year earlier.

What is the plot for Why Are You Like This?

The six-part comedy Why Are You Like This follows friends Mia (Oilvia Junkeer), Penny (Naomi Higgins) and Austin (Wil King) through the divisive socio-political hellscape of 2021, leaving a path of destruction in their wake.

‘Best friends Penny and Mia set out to right all that’s wrong with the world, blissfully ignorant of how many people they torment along the way,’ teases the official synopsis.

Why Are You Like This is available to stream on Netflix.