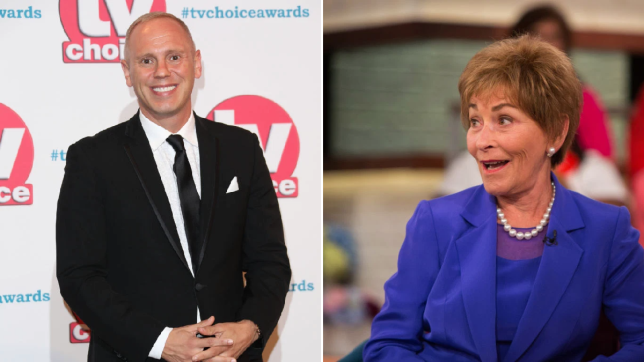 Television courtroom shows have mass appeal because, quite frankly, everyone loves to judge.

To actually get paid to judge would be a dream come true for many – and it is the reality for the likes of Judge Judy and Judge Rinder, who is the latest name tipped to replace Piers Morgan on Good Morning Britain.

How much do they get paid and who’s the top paid judge on TV?

What is Judge Judy’s net worth and how long has her TV show been on air?

Emmy-winning TV favourite, Judge Judy Sheindlin, 78, has been a monumental presence in daytime TV for decades.

Her career has amassed her a whopping reported $440 million net worth (approx. £316 million) according to Celebritynetworths.com. 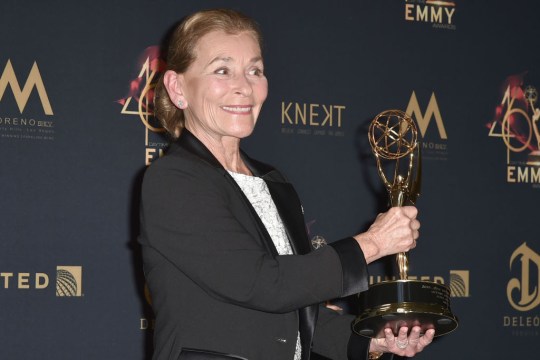 Judge Judy has had one of the highest-rated, longest-running judge shows on TV. (Picture: Getty)

She confirmed the news to Ellen Degeneres, saying: ‘I’ve had a 25-year-long marriage with CBS, and it’s been successful; next year will be our 25th season, silver anniversary.

‘And CBS sort of felt, I think, they wanted to optimally utilize the repeats of my program, because now they have 25 years of reruns; so what they decided to do was to sell a couple of years’ worth of reruns.’

The show started back in 1996 and has garnered four Emmy awards throughout its run.

Judge Judy has become an iconic figure in entertainment thanks in part to her frank, tough-talking, no-nonsense approach.

Judy Sheindlin’s career started out as a prosecutor in the family court system.

In 1982, New York City Mayor Ed Koch appointed her as a judge, first in criminal court, then later as Manhattan’s supervising family court judge in 1986.

How much is Judge Rinder worth? 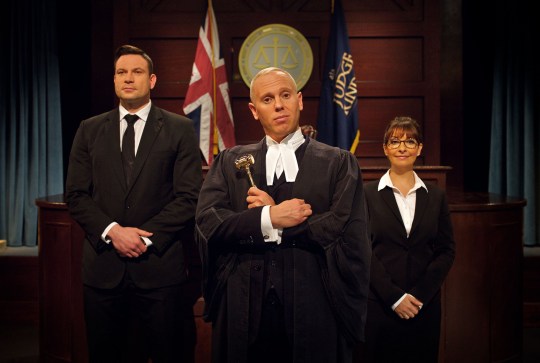 Rinder has a successful legal career on and off the screen (Picture: ITV/REX)

Judge Rinder – Robert, to his friends – is estimated to be worth around $4 million (£2.93 million) according to celebnetworths.com.

It is unknown how much Judge Rinder, 42, gets paid to host the ITV show but a big part of his net worth comes from his successful career before he was a TV personality.

Is Judge Rinder a real judge?

Rinder, though not a real judge, is a legal professional with years of experience as a barrister.

Who are some other famous television judges?

Judge Judy is far and away the highest paid TV judge, but she isn’t the only popular judge on primetime television. 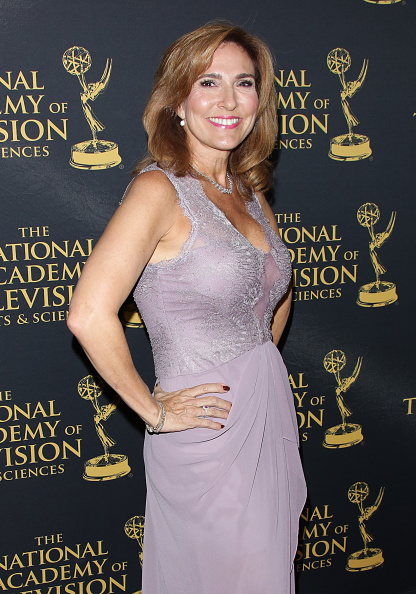 Popular in the US, The People’s Court is an arbitration-based reality court show presided over by retired Florida State Circuit Court Judge Marilyn Milian.

The People’s Court ranks as the second-longest running courtroom series in history, behind Divorce Court and the third highest rated after Judge Judy and Hot Bench.

The People’s Court isn’t shown on UK TV, but there was an attempt to make a British version back in 2005.

The show was produced by STV Studios and aimed to replace Trisha Goddard’s talk show on ITV in 2005.

The court reporter was Carol Smillie, the male judge was Jerome Lynch, and the female judge was Rhonda Anderson, however, the show was considered a ratings flop.

Judge Greg Mathis, 60, presides over the show Judge Mathis, which has run for 22 seasons so far.

For his time on the show, he has amassed a net worth of an estimated $20 million (approx. £14 million).