THE LINEUP for this year’s Manchester Pride Festival has been announced – and tickets are available to buy now.

Huge names, including Zara Larsson, Annie Mac and Katy B, will perform in Manchester this August. 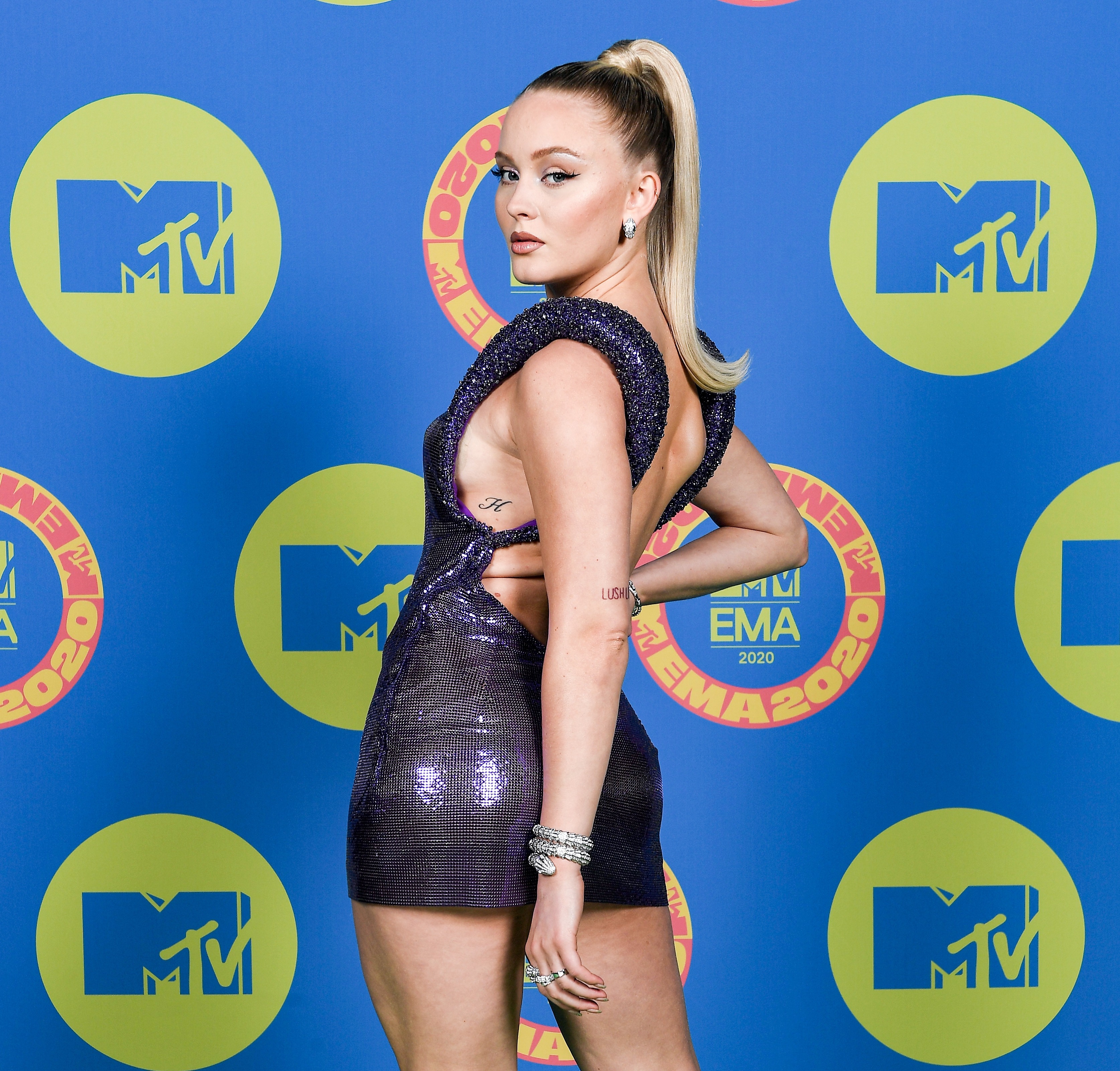 Who is in the Manchester Pride Festival 2021 lineup?

Along with the aforementioned, Example, Ella Henderson, Gabrielle and Sophie Ellis-Bextor will all perform at the four-day event.

Saturday’s headliner will remain a surprise until the festival begins on August 27, following on from Sigala, Karen Harding and Anton Powers.

More acts are expected to be announced throughout the summer. 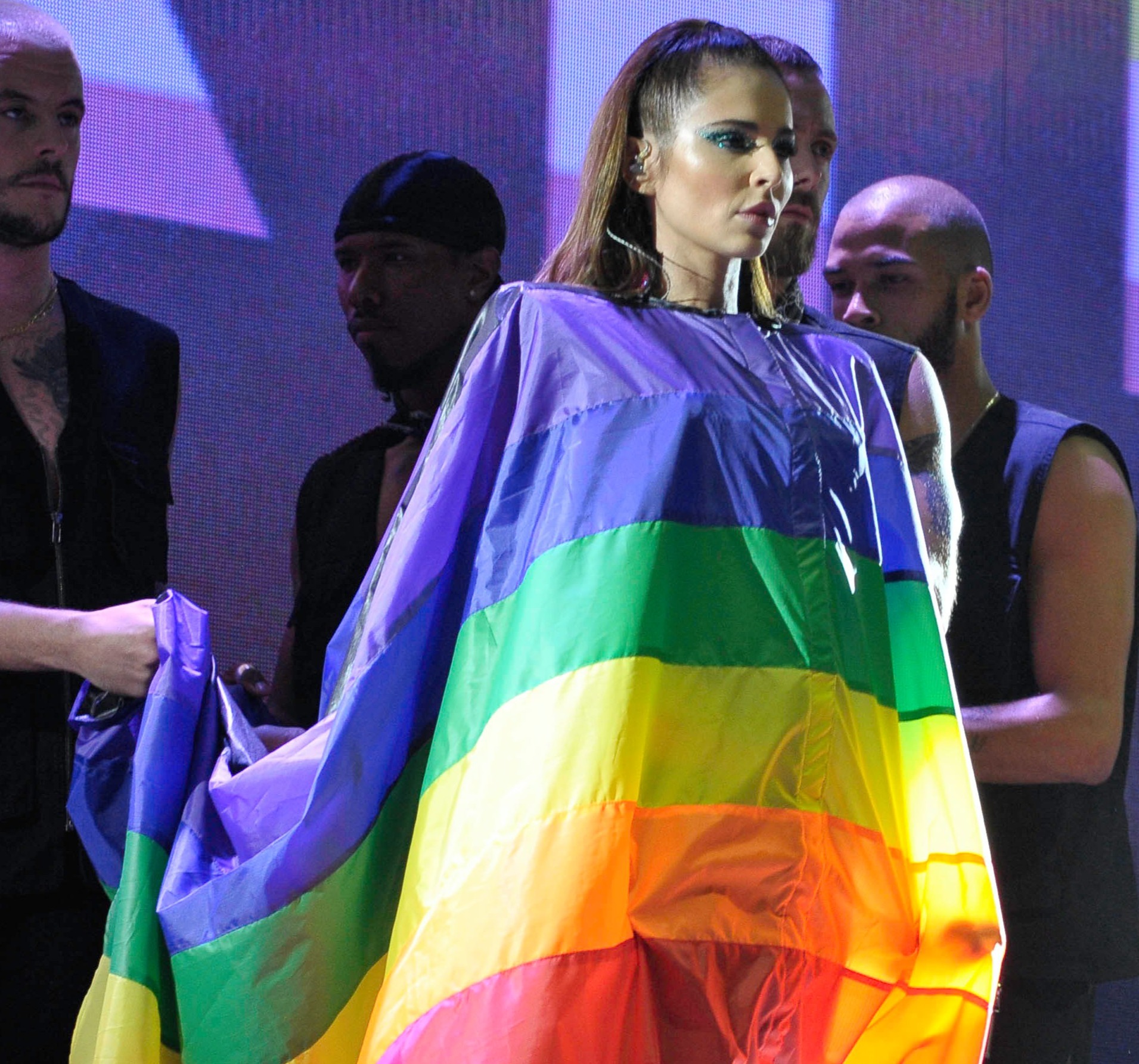 Cheryl performed at the festival in 2019Credit: Splash News

When is the Manchester Pride Festival 2021?

This year’s festival will take place between August 27 and 30, the summer bank holiday.

The event has been held annually since 1985 but only became a major music event in 2019 when the likes of Years & Years, Ariana Grande and Cheryl took to the stage.

Most big-name acts will either perform on Saturday or Sunday, with the Gay Village Party running between Friday and Monday.

Last year’s event was cancelled due to the Covid-19 pandemic.

Where can I buy tickets to the Manchester Pride Festival?

Tickets for the festival can be bought through the official website.

To attend the Gay Village Party only, weekend tickets are priced from £22.50.

VIP tickets are available, with weekend prices starting at £225.00.

All prices will include additional booking fees.

Cheryl puts on a show performing at Manchester Pride