THE Queen’s Gambit is a miniseries on Netflix that’s landed today (October 23).

But did you know that the series is based on a book with the same title?

Who wrote The Queen’s Gambit?

The Queen’s Gambit is an American novel written by Walter Tevis.

Walter was a hugely successful author, with three of his six novels (The Hustler, The Color of Money and The Man Who Fell to Earth) having been adapted for film.

He also wrote a number of short stories and worked as an English and creative writing lecturer at Ohio University.

The Queen’s Gambit was published in 1983 and has now been adapted for the small screen.

Twice before film adaptions have been attempted, but both failed – the first due to financial issues, and the second due to the passing of Heath Ledger who would have been directing.

What is the book about?

The book’s genre is hard to pinpoint as it’s thought of as being part-drama, part-sports writing and part-bildungsroman (which means it’s a coming-of-age story).

Beth Harmon is a chess prodigy and the novel looks at her life as she is awarded Grandmaster status. 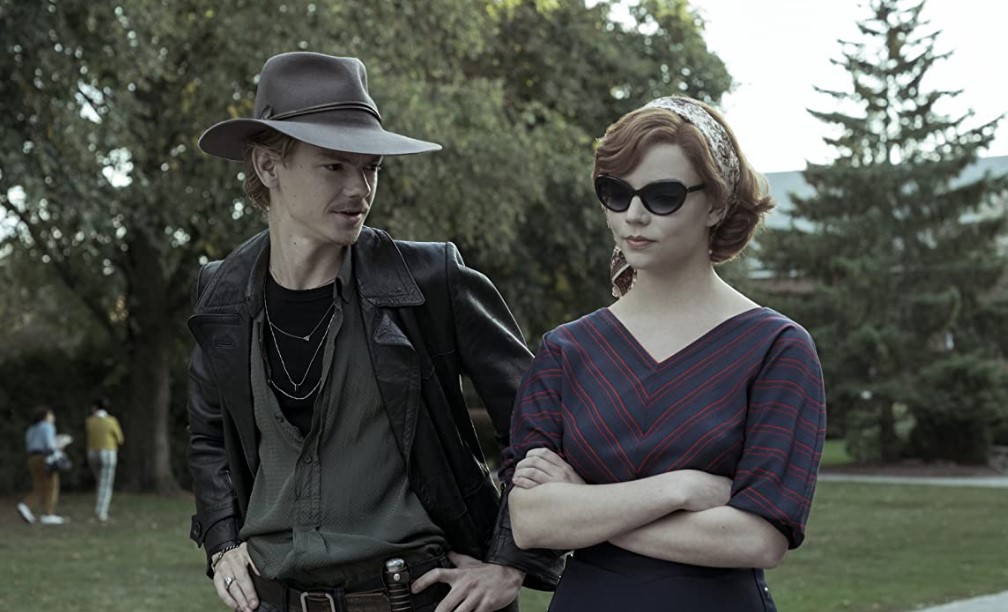 The novel focuses on Beth Harmon, a chess prodigy who struggles with addictionCredit: Netflix

Her childhood is spent in an orphanage and as she grows up she struggles with alcohol and tranquilizer addictions.

At the age of eight she plays her first game of chess which changes things for her drastically.

Her talent is clear as she competes to win the US Open Championship aged 16.

As she builds her reputation and skill, she grows increasingly isolated and struggles to cope.

The novel received critical acclaim for the way it portrayed the games of chess in such detail and for dealing with themes like addiction and feminism.

What is the Queen’s Gambit in chess?

The Queen’s Gambit is a set of moves that can be played at the opening of a game of chess.

The moves to make are:

The idea is to lose a pawn (temporarily) in order to gain the e5 square on the chess board – it boosts your chances of winning the game later.

It’s a old move that can be tricky for an inexperienced chess player to play against.

There are many tutorials online that show how to play the move plus the two options someone can respond with if the move is used on them; these are referred to as Queen’s Gambit Accepted and Queen’s Gambit Declined. 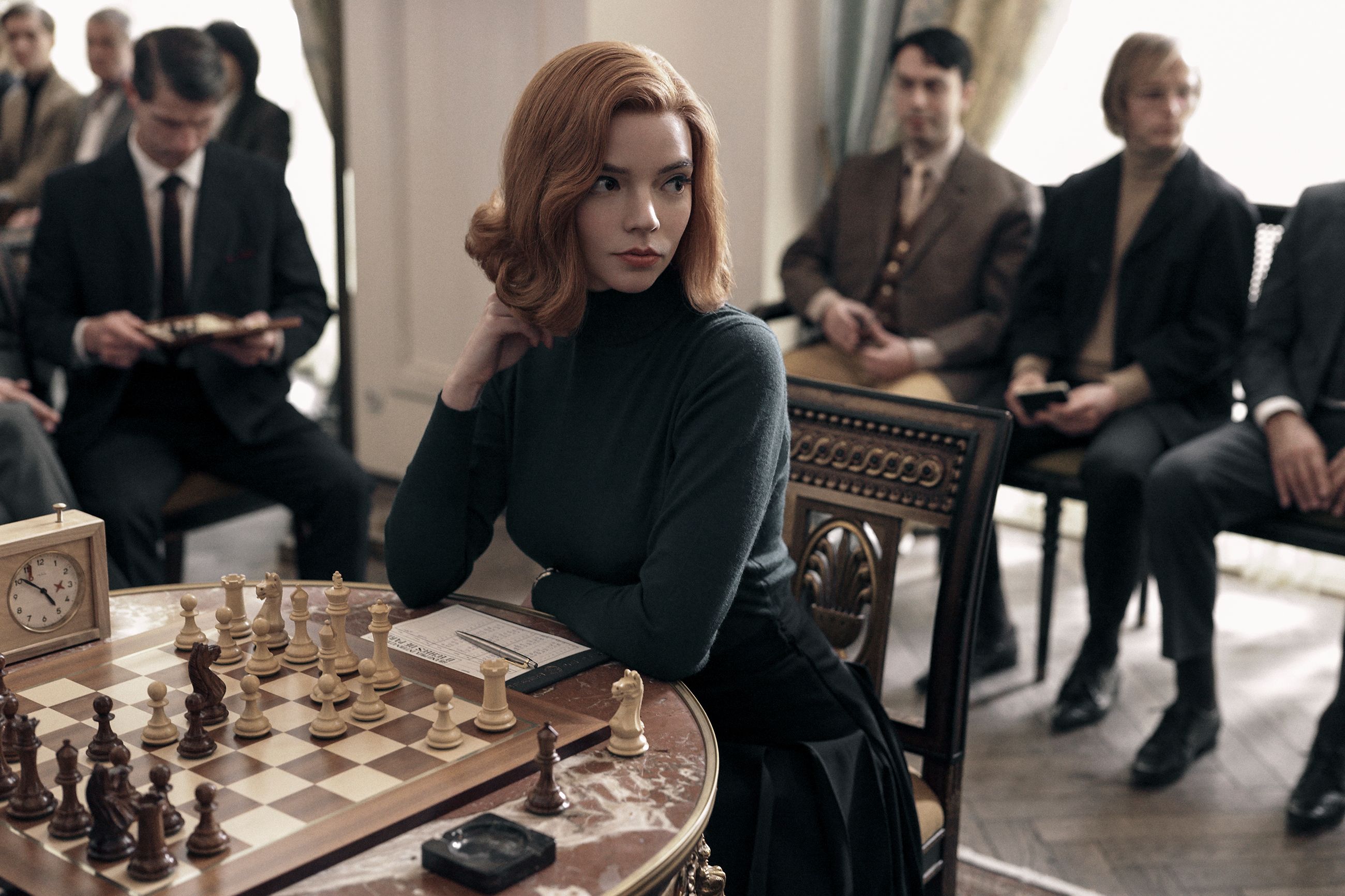 The Queen’s Gambit is the name of a famous chess move that can help the player winCredit: Netflix

When is The Queen’s Gambit released on Netflix?

The Queen’s Gambit dropped on Netflix on October 23.

The seven hour-long episodes are all available to watch now.