Want to read up on Netflix’s latest show? We’ve got you covered (Picture: Netflix)

Netflix’s new series The Lincoln Lawyer is making quite the impression, having landed on the streaming platform earlier this month.

Based on a series of best-selling novels, the story of Mickey Haller (Manuel Garcia-Rulfo) has been adapted before, with Matthew McConaughey and Ryan Phillippe leading the cast of the 2011 movie.

This time though, there’s 10 episodes of drama to binge, following the exploits of Mickey after his former law partner is killed, leaving him to take over the firm – and a high-profile murder trial.

Marking the biggest case he’s ever had to tackle out of the back seat of his Lincoln Town Car (where he runs his law practice, hence the name), Mickey discovers there may be more at stake than he thought.

Neve Campbell, Becki Newton, Jazz Raycole and Angus Sampson join Garcia-Rulfo in the show’s cast, but who penned the novels and what order should you read them in?

Who wrote the Lincoln Lawyer books?

Connelly serves as a writer and executive producer on the series, alongside showrunner Ted Humphrey.

Connelly is also the author of many other crime stories and series and is the creator of fictional LAPD detective-turned-private detective, Harry Bosch. 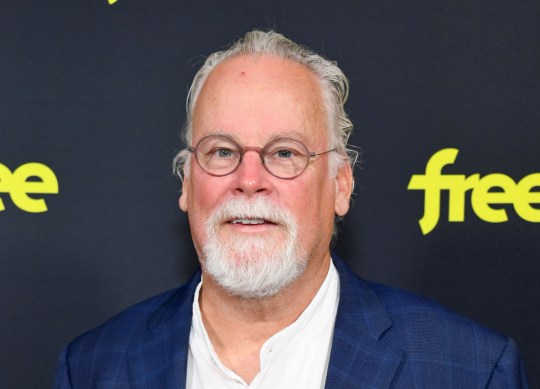 Michael Connelly is the prolific best-selling author behind The Lincoln Lawyer (Picture: Getty) 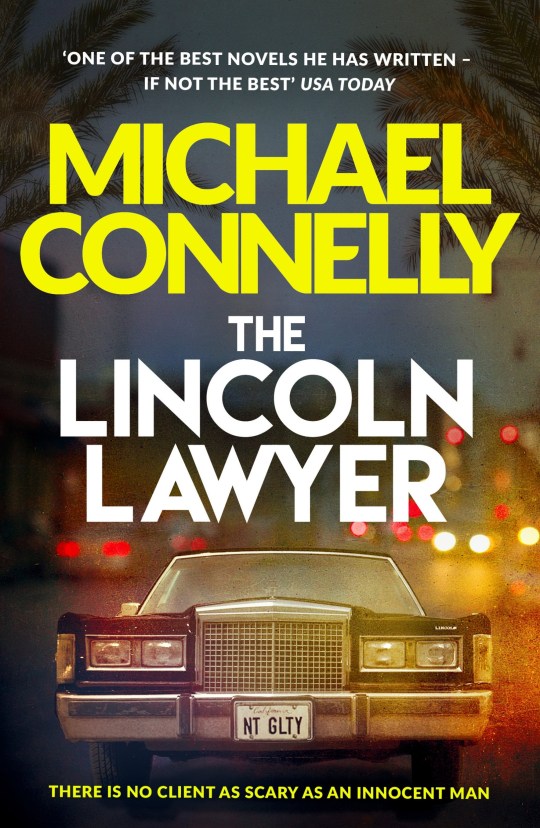 Although it’s taken the name, Netflix’s TV series is actually based on the second Lincoln Lawyer novel

What order should you read the Lincoln Lawyer books in? 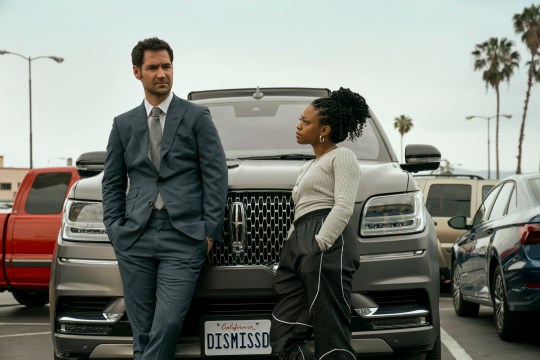 This is where it gets a bit complicated.

Firstly, The Lincoln Lawyer TV series is based on the second of Michael Connelly’s books, The Brass Verdict, so you may want to start there.

Secondly, Connelly has his own multiverse going on with his fictional characters, drawing them in to appear in various stories of each other’s – alongside Harry Bosch there’s also LAPD night shift detective Renée Ballard and investigative journalist Jack McEvoy among others. 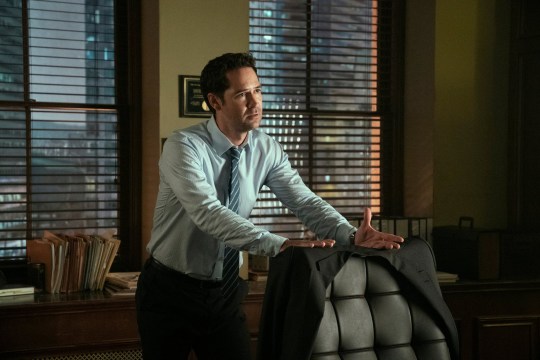 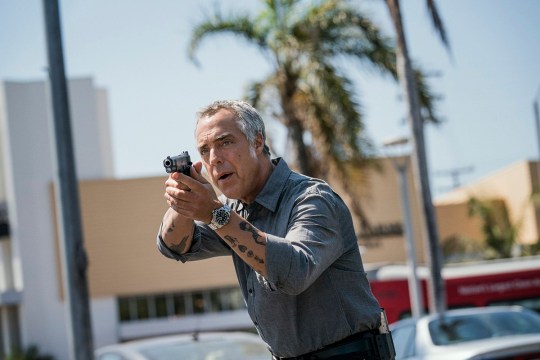 The Lincoln Lawyer also has a family link to Prime Video series Bosch, thanks to its shared author (Picture: Aaron Epstein)

In fact, Bosch is actually the older half-brother of Mickey.

He’s also set to make a brief appearance in November 2022’s Desert Star, which is a Renée Ballard story.

The full list of novels, including all appearances of Mickey Haller:

Coincidentally, both Bosch and McEvoy appear in The Brass Verdict novel.

You can stick to reading any of the novels, whether main Lincoln Lawyer or other characters of Connelly’s books, in publication order.

The Lincoln Lawyer is streaming now on Netflix.