The show saw three finalists battle it out to scoop the crown – but there was only one winner. 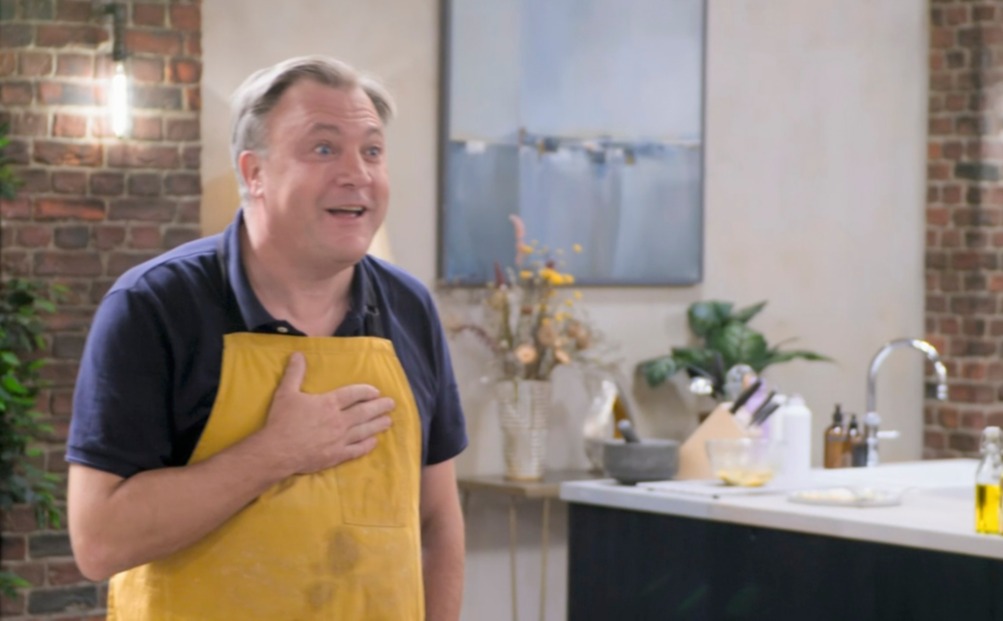 The show kicked off in January 2021 with 10 celebrities pitted against each other in the kitchen.

The former politician, 53, dedicated his victory to his mum Carolyn, who has dementia. 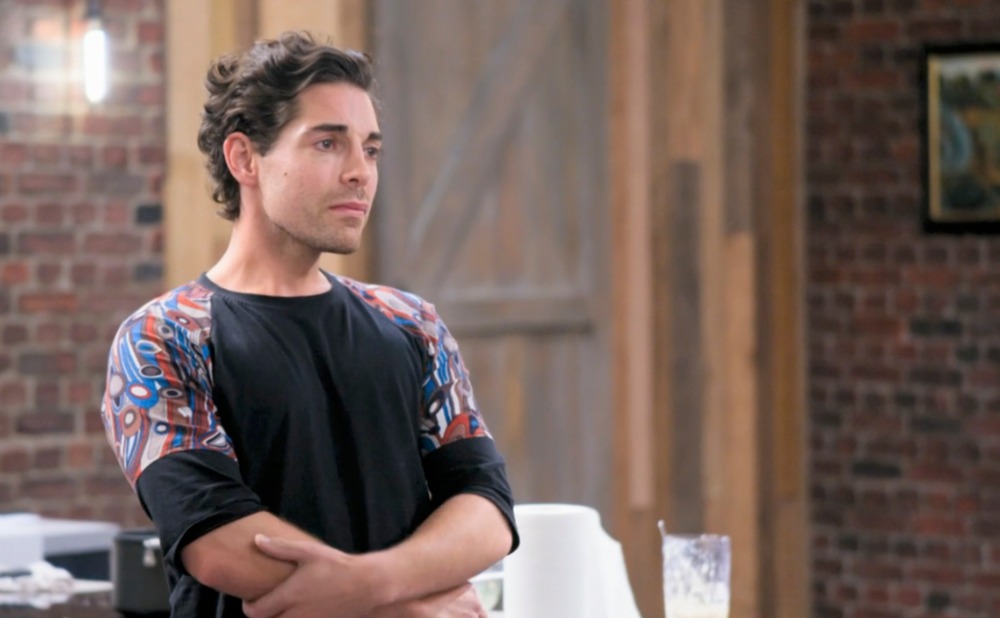 What did Ed Balls say about winning the show?

After it was announced Ed was the winner, he said: “Tom and Rachel are both great cooks but I was thinking of my mum and her teaching me to cook all those years ago.

“She might recognise me on the TV now – she has dementia – but she will probably be watching and I would like to believe that she would be proud that the recipes that she taught her son are now not only popular in our family but actually winning a BBC show as well. That was a nice moment.”

And sharing his delight on Twitter, he posted: “I’m dedicating the trophy to all the Mums & Dads who do their best & have a go in the kitchen. I hope my Mum will be proud.”

Drawing on his childhood in Norfolk, Ed incorporated some of his mum’s recipes on the show.

He said: “She taught me to cook when I was really young and then I have been cooking ever since.” 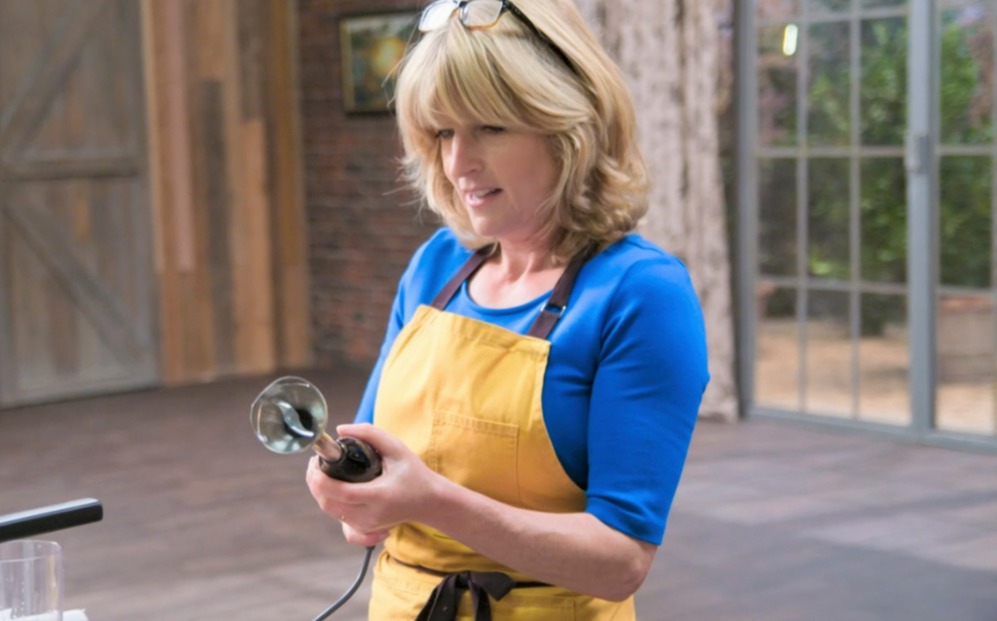 Who else was in the final of Celebrity Best Home Cook 2021?

Ed went up against Tom Read Wilson and Rachel Johnson in the final.

Rachel was eliminated following Angela Hartnett’s challenge in which she and Tom had to make a croquembouche – a delicate French dessert comprising of choux pastry.

It left Ed and Tom to go head to head in the final round.

This saw Mary Berry challenging them to each put together an “ultimate picnic” that contained sweet, meat, plant-based and fish elements.

Humble in defeat, Tom said: “Truthfully this is the best possible outcome, I’m so proud of Ed. He’s a chum, he’s a culinary wizard.”