THE celebrity line-up for this year’s Who Wants To Be A Millionaire? Christmas special has been revealed.

Good Morning Britain‘s Piers Morgan, 55, is one of several famous names gearing up to face Jeremy Clarkson on two festive instalments of the quiz show on Boxing Day and Sunday, December 27. 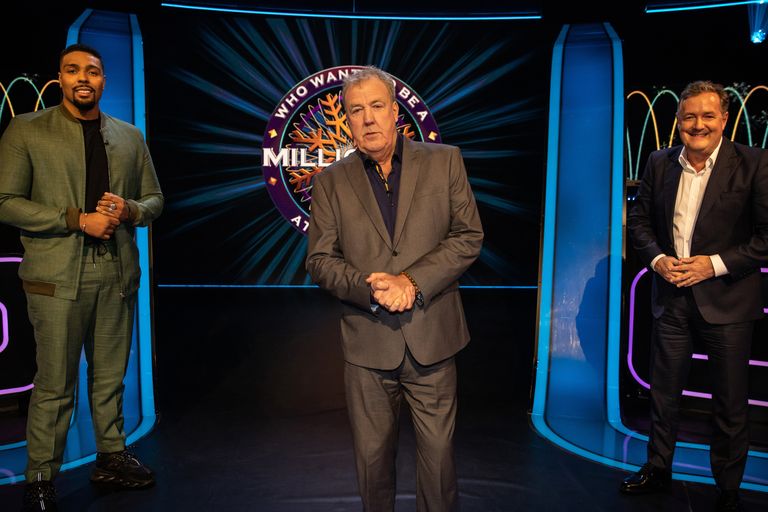 The celebrity line-up for this year’s Who Wants To Be A Millionaire? Christmas special has been revealedCredit: ITV

Diversity star Jordan Banjo, who won Britain’s Got Talent with the dance troupe in 2009, will take to the hot seat.

The fivesome will try their best to correctly answer 15 questions in a bid to nab the million pound jackpot for a charity of their choosing. 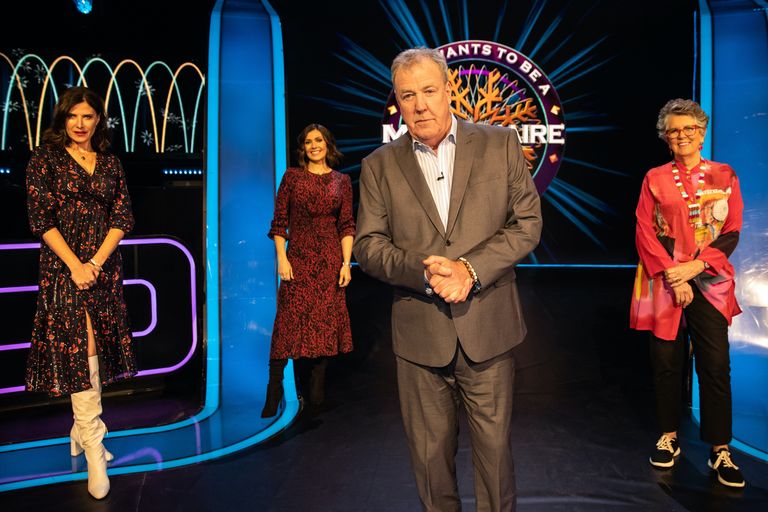 Weighing in on this year’s line-up, quiz host Jeremy couldn’t help put take a cheeky swipe at Piers while also commending the celebrities on their knowledge.

He said: “We have a great line-up of celebrities for these two special episodes. Even I’d heard of most of them.

“There was Prue Leith who was warm and wonderful and great fun, and Piers Morgan who was… also on the show.

He added: “Without giving too much away, there was some skillful game play, some wild stabs in the dark and some moments of toe-curling embarrassment.

“So why not grab a mince pie, put your feet up and tune in!”

Who Wants To Be A Millionaire? Celebrity Specials air this Boxing Day at 9.30pm and Sunday, December 27 after at 9.15pm on ITV.

Ryuichi Sakamoto diagnosed with cancer for the second time