THE STAIRCASE on HBO Max is a dramatization of the Netflix documentary of the same name.

More castmembers are being revealed.

The Staircase cast: Who stars in the HBO Max series?

British-born Firth — who won an Oscar for his role in The King’s Speech — will play Michael Peterson, an American novelist who was convicted of murdering his wife, Kathleen, in 2003.

Eight years later, he was granted a new trial, took an Alford plea, and was released.

Peterson infamously said that he believed an owl killed his wife.

The real Michael PetersonCredit: (c) 2017 Shutterstock. No use without permission.

Collette, an Oscar-nominated Australian actress who first broke into the mainstream with her role in Muriel’s Wedding, will be playing Kathleen Peterson.

Kathleen Peterson, unfortunately, died on December 9, 2001, and it was her death that sparked the investigation into her husband, Michael Peterson.

Her death also re-opened an investigation into the death of Elizabeth Ratliff. 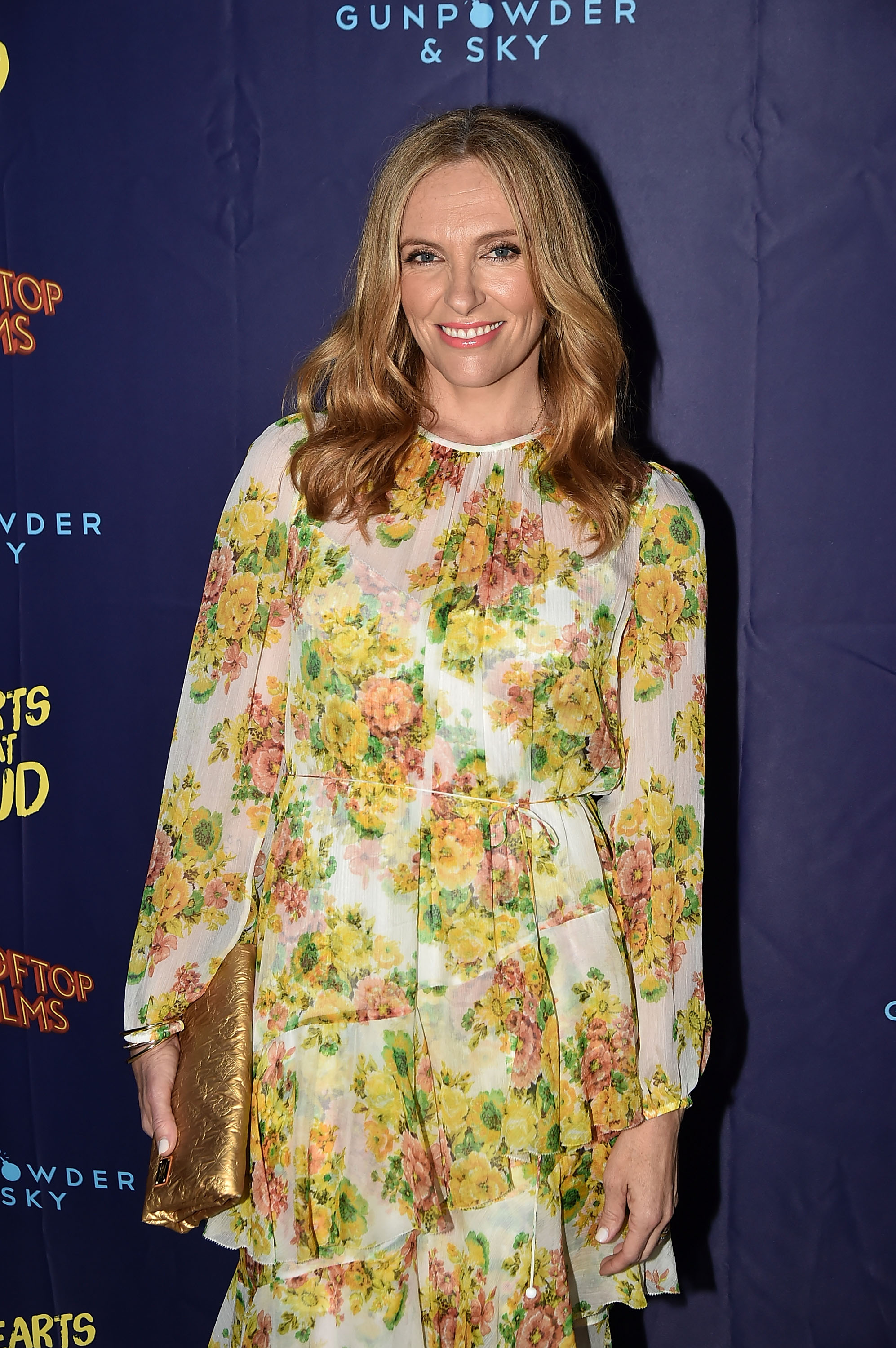 Game of Thrones star Sophie Turner was recently announced as an addition to the cast.

Announced as a main cast member, Turner — who legally changed her last name to Jonas when she married pop star, Joe Jonas — will play Margaret Ratliff, one of Peterson’s adopted daughters. 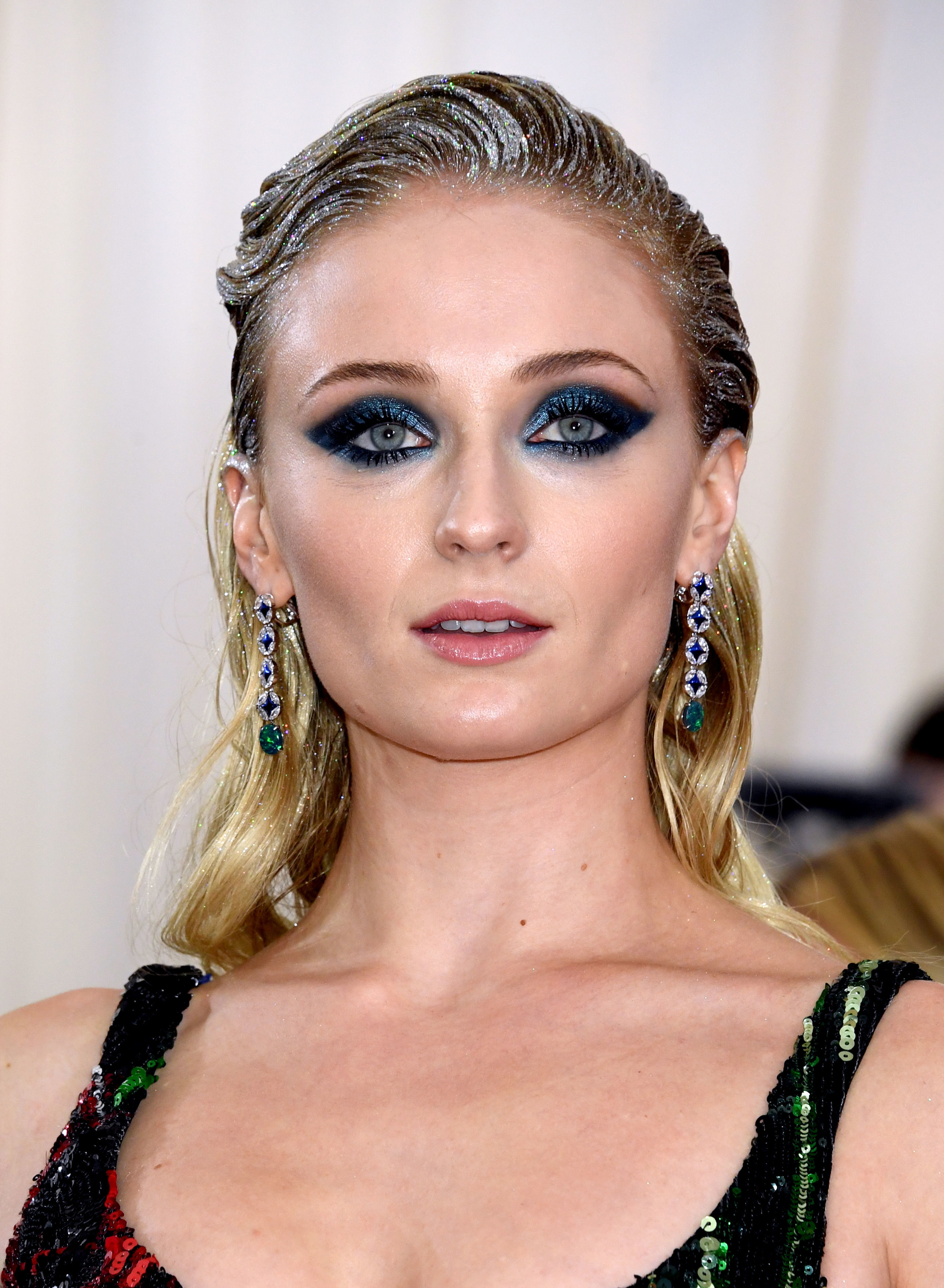 While Black was known as a fierce prosecutor, her story doesn’t have a happy ending.

She died at the age of 57 after battling alcoholism and end-stage liver failure due to alcoholism. 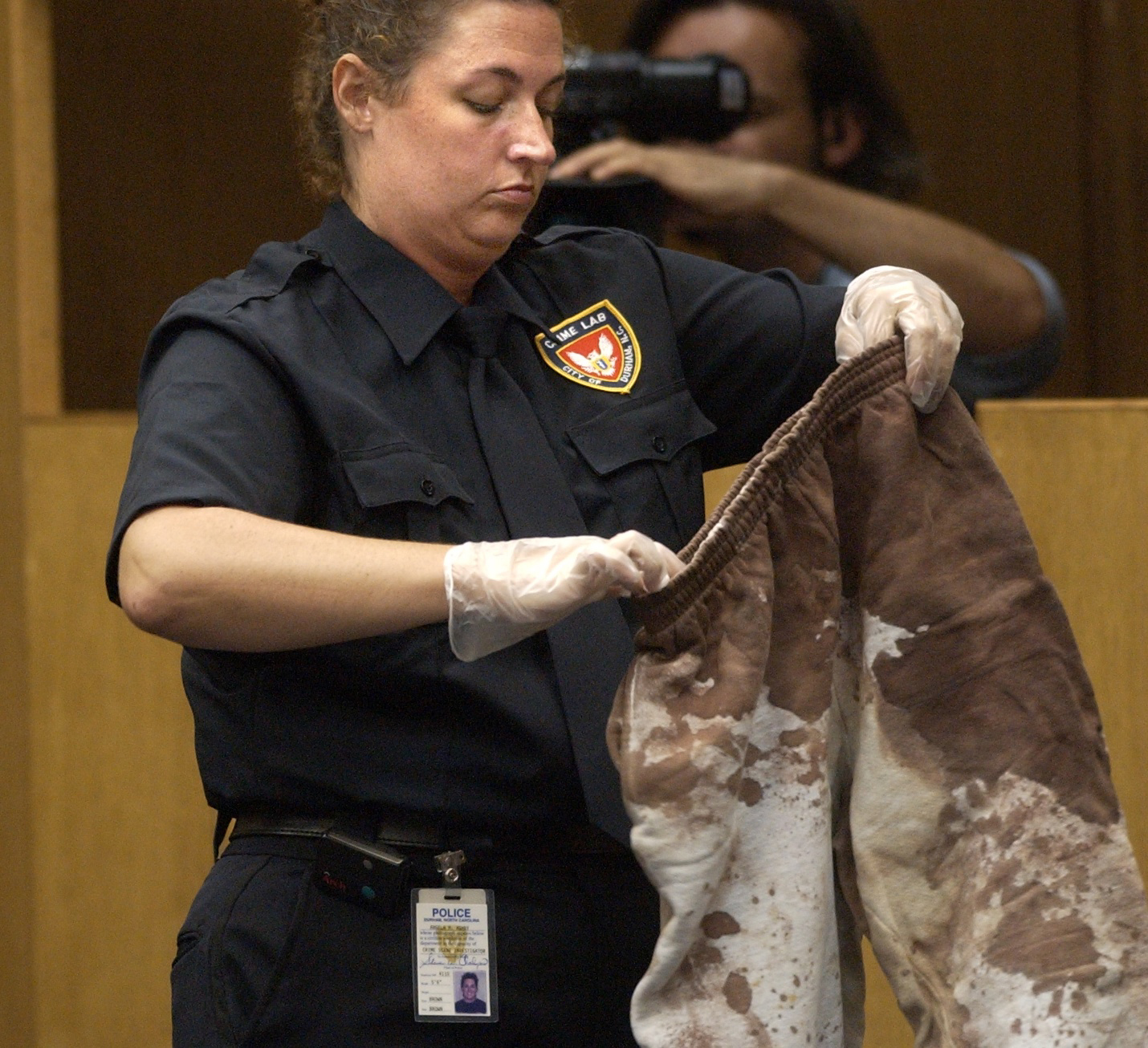 The prosecution put on a strong caseCredit: AP

Rosemary DeWitt is coming off her successful run on Little Fires Everywhere to join The Staircase cast.

Zamperini is a controversial figure because of her demonstrable rage towards Michael Peterson throughout the trial. 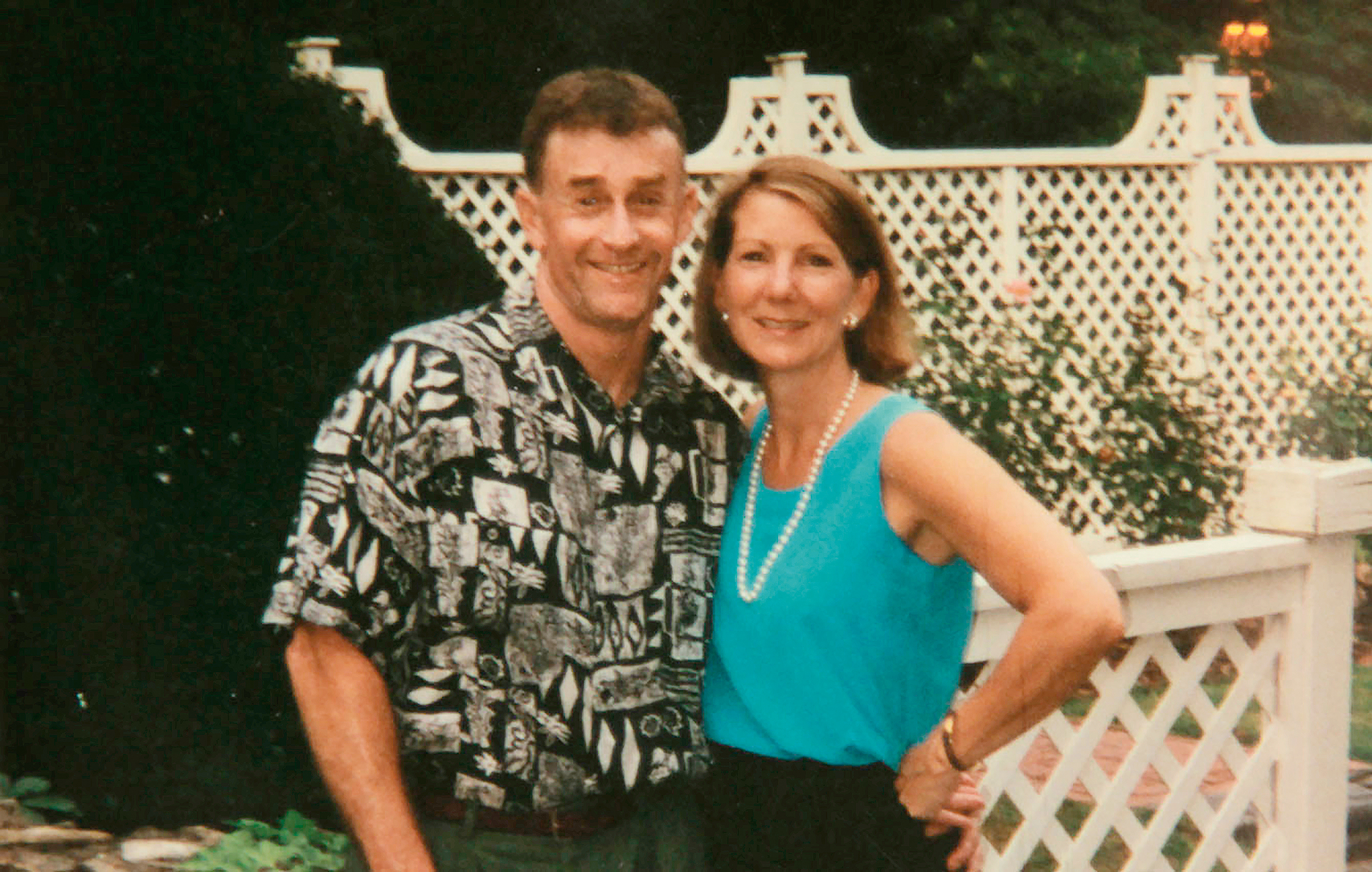 Juliette Binoche in an as-yet-undisclosed role

French actress Juliette Binoche is the final notable member of The Staircase on HBO Max.

But according to sources, her role is being kept “under wraps” for now.

The Staircase will be written and directed by Antonio Campos (The Devil All the Time, The Sinner) and Maggie Cohn (American Crime Story), who serve as showrunners. 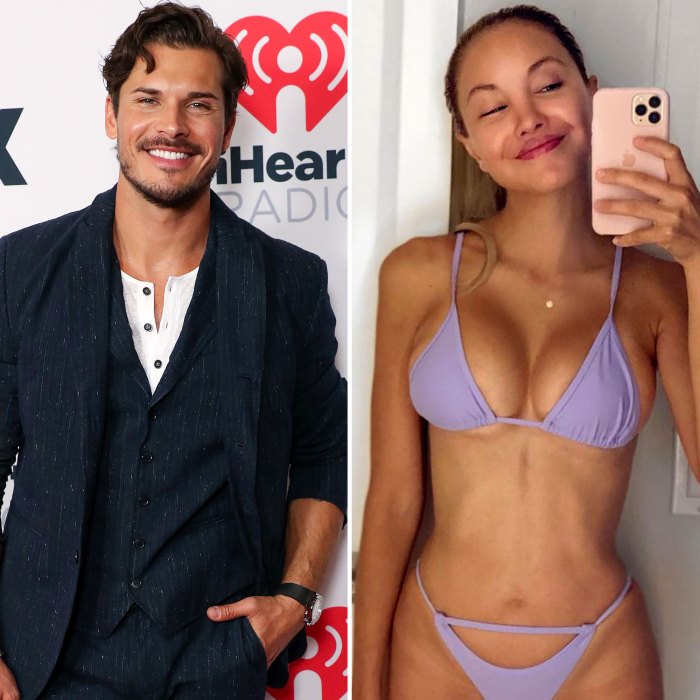