UPCOMING thriller The Teacher sees Sheridan Smith play a teacher accused of having an inappropriate liaison with a student.

The four-part drama is set to follow Jenna’s journey as she desperately tries to piece together what happened.

Who is in the cast of The Teacher?

Sheridan Smith plays main character Jenna Garvey, a teacher who loses herself after being accused of an inappropriate encounter with a 15-year-old boy.

The talent actress as also starred in shows including Gavin & Stacey, The Royle Family and Benidorm.

However over the years she has become more known for gritty dramas like Four Lives and The Moorside.

The 40-year-old, who was awarded an OBE for her services to drama in 2015, is also an acclaimed theater actress and has appeared in shows including Legally Blonde, Funny Girl and Little Shop of Horrors. 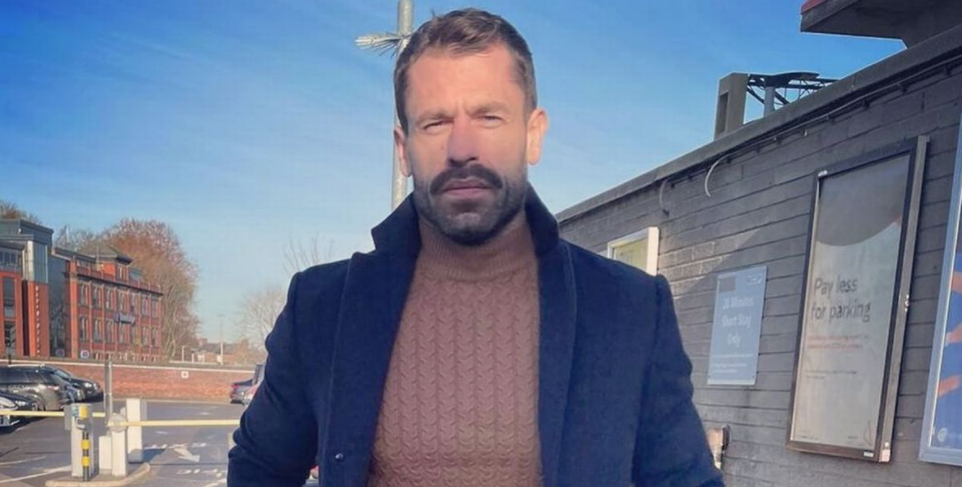 The actor is of course known for being the winner of Strictly 2019.

In 2022, Kelvin unleashed his own reality show on BBC One called Kelvin’s Big Farming Adventure.

In The Teacher he plays one of Jenna’s colleague’s called Jack. 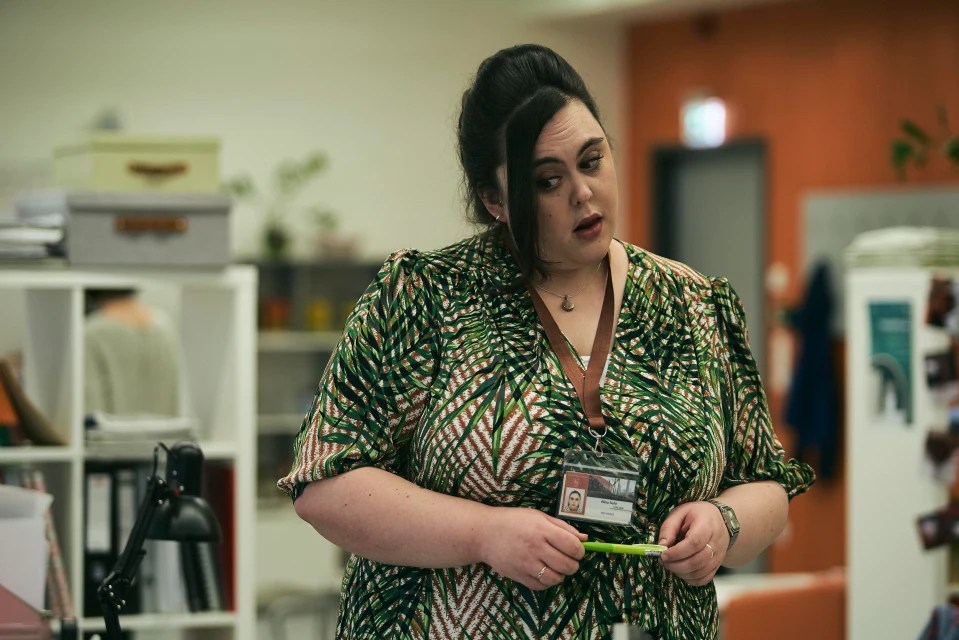 Sharon Rooney plays a teacher on the showCredit: Channel 5

Since starring in the hit teen drama, the roles have poured in.

In 2016, Sharon appeared in the ITV drama series Brief Encounters, set in 1982 and revolving around four women who become involved in Ann Summers party planning.

She then played Miss Atlantis in the 2019 film Dumbo, and after that Nicola Walsh in Finding Alice in 2021. 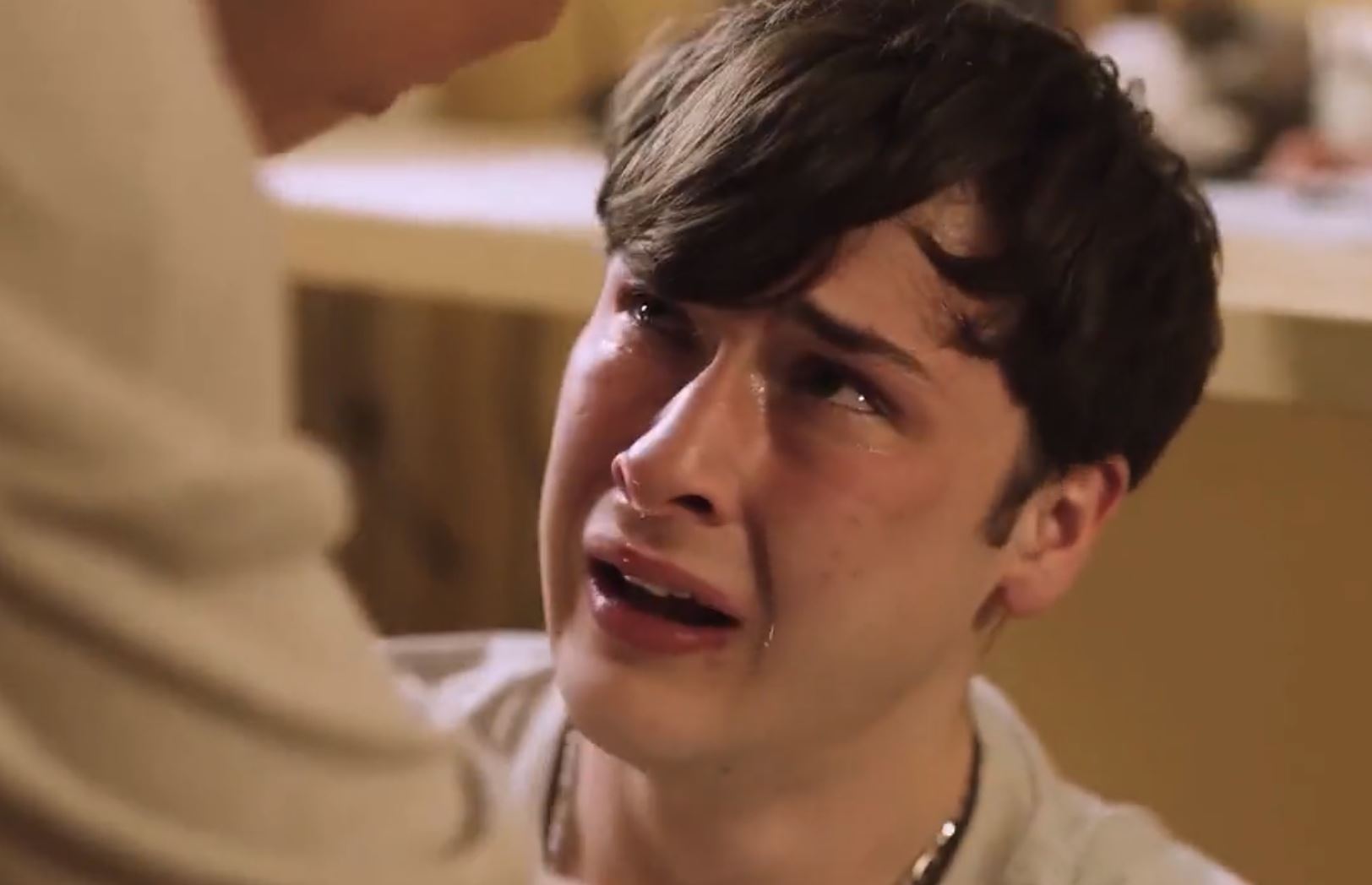 Samuel plays the teenaged boy at the centre of the drama.

Before landing the role in The Teacher, he was best known for Ackley Bridge.

The rising star has quite the CV so far and has starred in over 20 shows, despite only being 21-years-old.

The actor has also appeared in many different roles in Emmerdale over the years.

When he’s not acting himself, he is a drama lecturer.

Also in the cast are:

When does The Teacher start on Channel 5?

The four-part drama will then air weekly at the same time.

They’ll also be made available to watch online through Channel 5’s streaming service, My5. 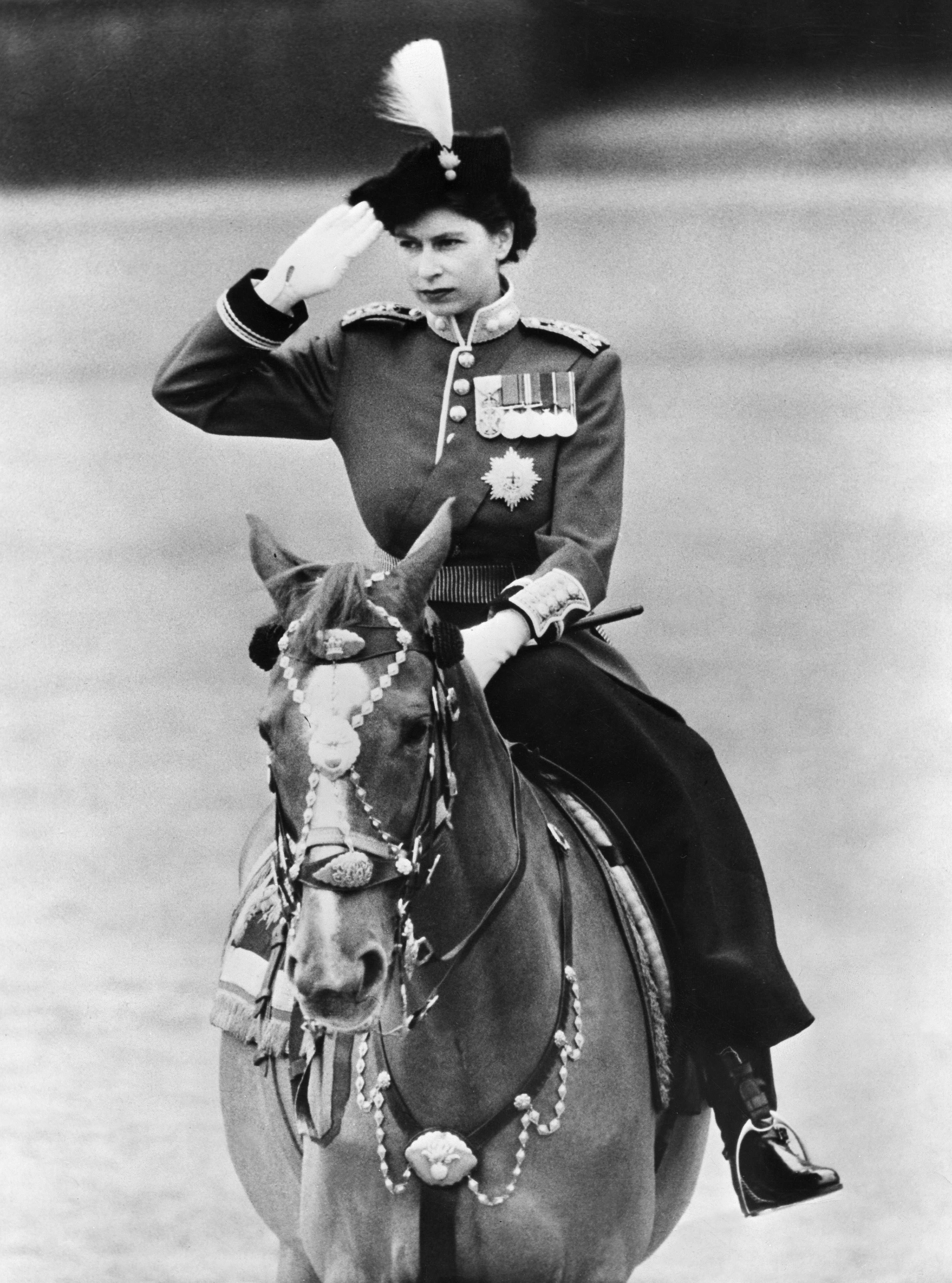 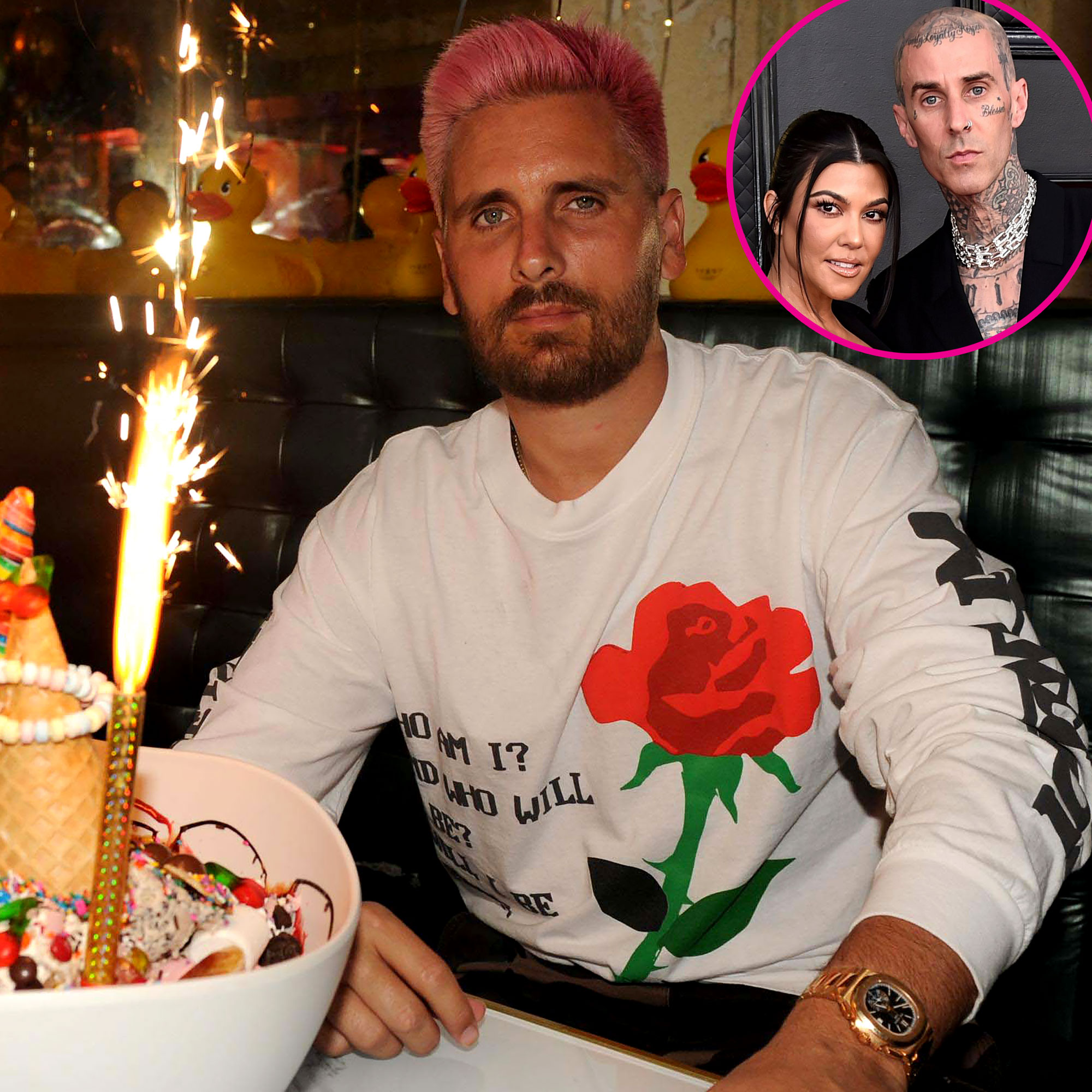 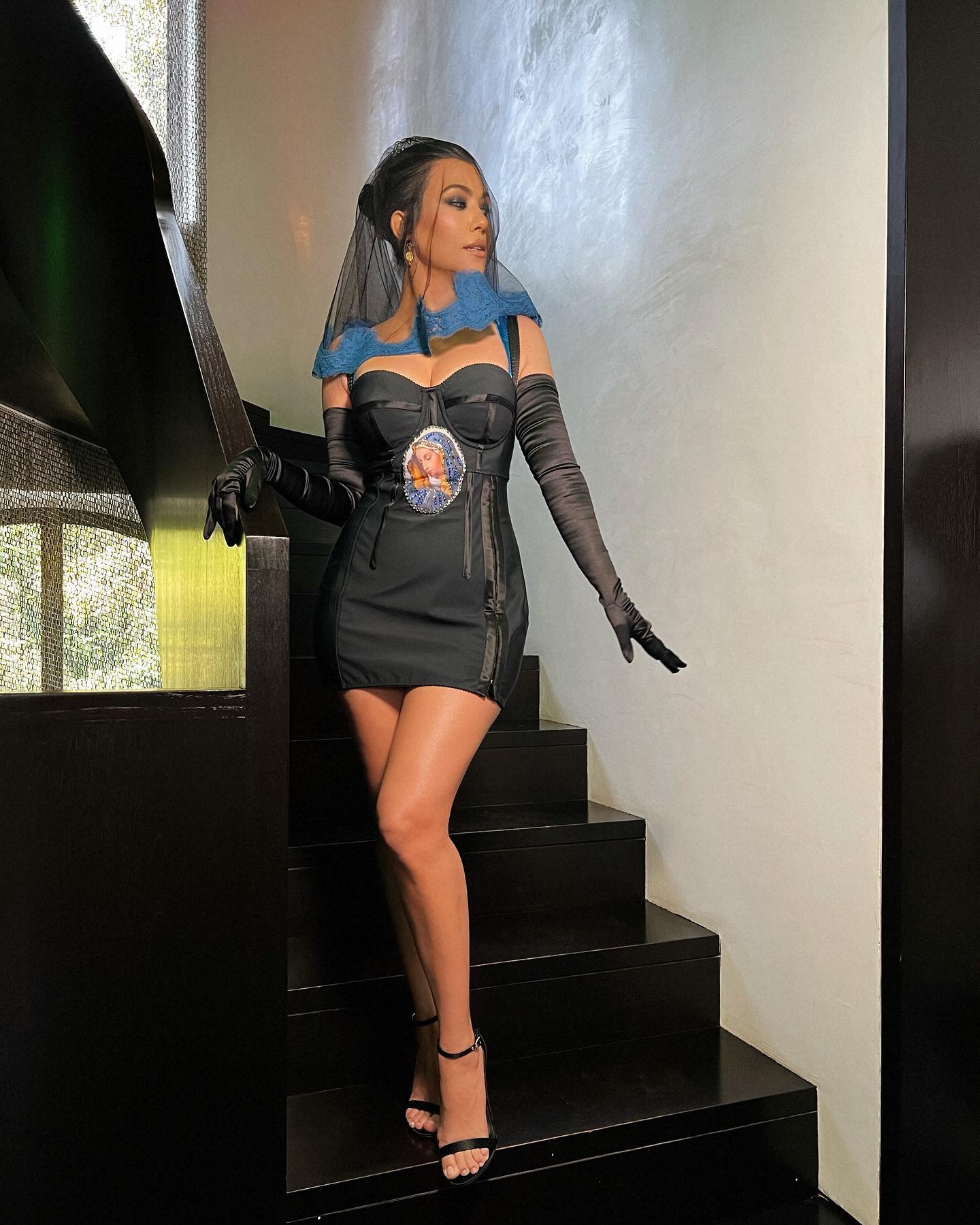 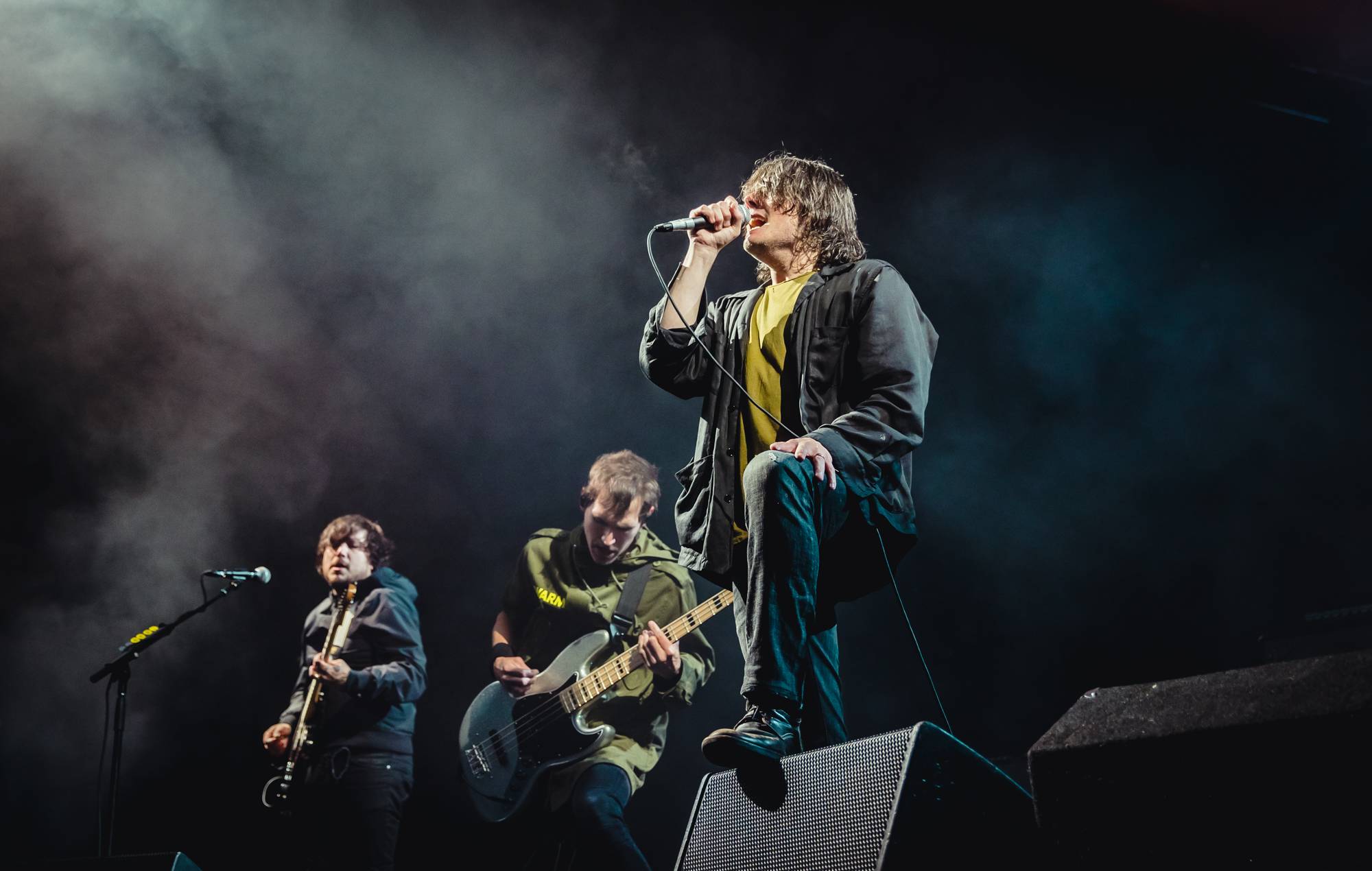 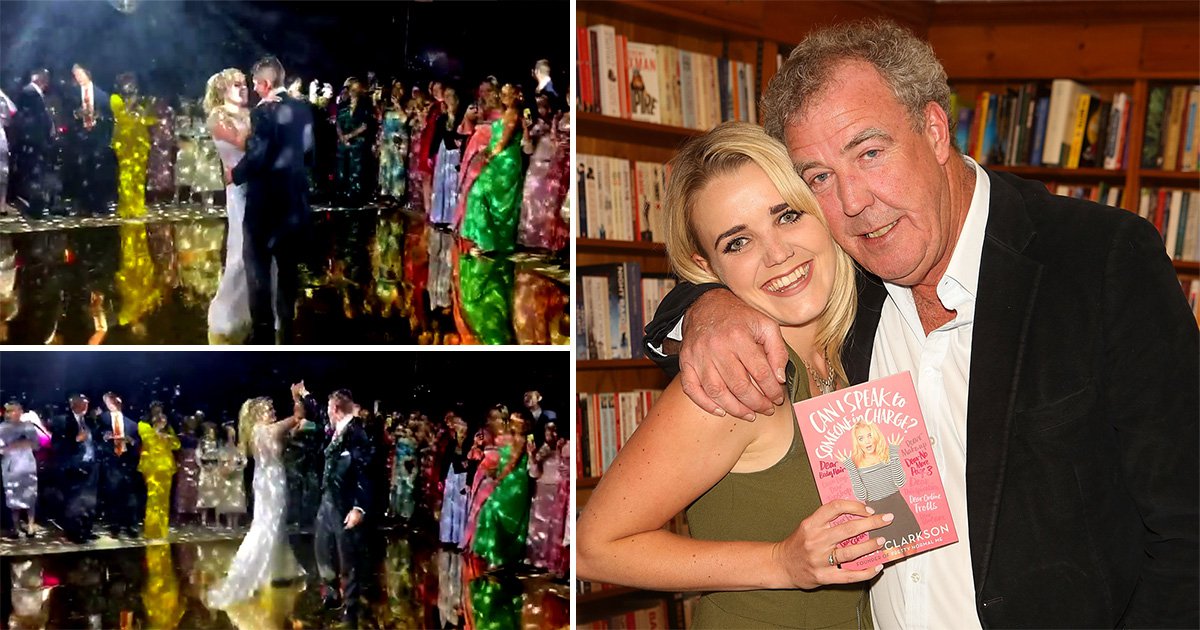