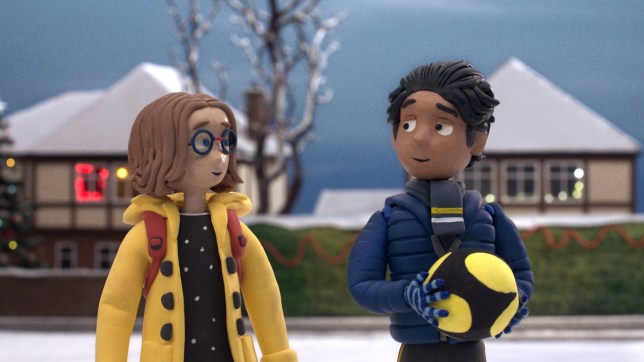 The John Lewis Christmas advert has become as much a part of Christmas as turkey, tinsel and leaving mince pies out for Santa – and this year’s has a very special theme.

The ad, which launches on November 13, coinciding with National Kindness Day, will encourage viewers to ‘give a little love’ – with the aim of making a lasting difference to some of those hit hardest by the events of 2020.

It forms part of John Lewis and Waitrose’s campaign to to raise £4m for FareShare – helping those facing food poverty – and HomeStart, working with parents who need support.

And true to form, the two-minute advert has a moving song and performance attached to it – but just who is singing and what’s the song?

Who sings in the John Lewis 2020 Christmas advert?

The song in the 2020 John Lewis Christmas advert is performed by Celeste.

The 26-year-old singer was born in California to a British mother and a Jamaican father, and moved back to the UK at the age of three, growing up in the village of Saltdean, near Brighton.

She’s already had a successful 2020, having won the Brit Rising Star Award as well as topping the BBC’s Sound Of 2020 poll. 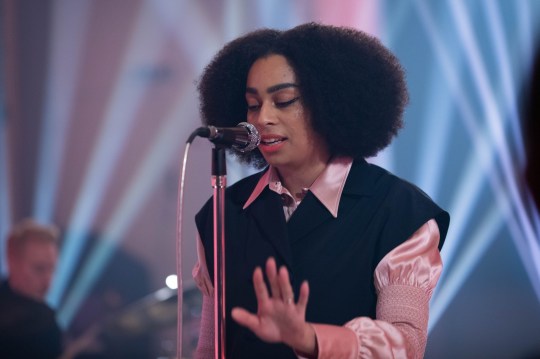 So far she’s been known for tracks such as Strange and Stop This Flame, as well as having supported Michael Kiwanuka on tour and played at the likes of Glastonbury and Primavera Sound.

What is the song on the John Lewis advert? 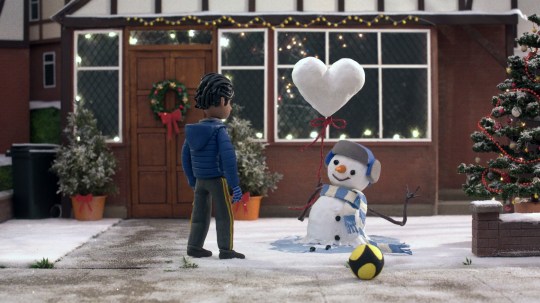 The advert has an original song this year (Picture: PA)

While John Lewis are known for delivering festive covers of classic songs in their ads, this year they’ve opted for an original song, A Little Love – which Celeste wrote as well as performing.

I’ felt honoured to be asked to take part,’ she said of her involvement.

‘I wanted to create something that felt classic but still true to who I am as a writer and performer.’

The advert will make its debut on Saturday night on ITV during the final of The Voice UK.