FANS have been eagerly waiting to see the return of Ahsoka Tano in the Star Wars franchise.

It had been five years since Star Wars fans had seen the former Jedi Padawan – and her live-action return has gone down well with Mandalorian viewers.

Rosario Dawson has joined The Mandalorian to play the live-action version of Ahsoka TanoCredit: Disney

Who plays Ahsoka Tano in The Mandalorian?

Rosario Dawson has joined The Mandalorian to play the live-action version of Ahsoka Tano.

After rumours first swirled that Dawson was set to play Ahsoka in The Mandalorian’s second season, the actress finally made her debut in episode five.

Fans had been anticipating Ahsoka’s appearance, after Bo-Katan advised Mando to track her down to get her to train Baby Yoda.

Ahsoka debuted as a lead character twelve years ago in Star Wars: The Clone Wars when Yoda gave Ahsoka to Anakin as a student to train up. 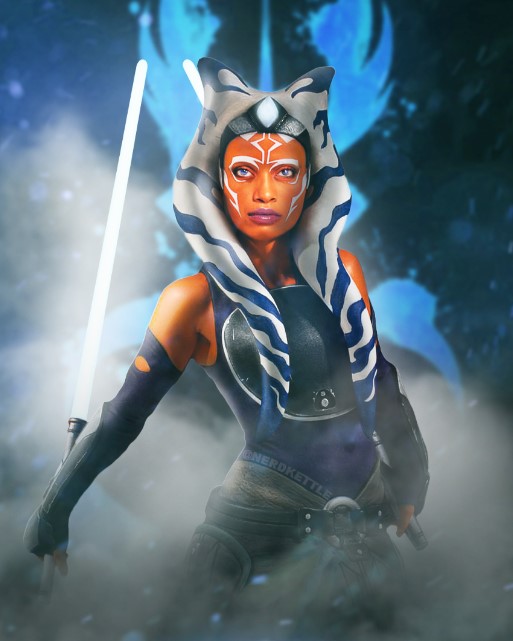 The actress finally made her debut as Ahsoka in episode fiveCredit: Disney

Dave Filoni, producer of Star Wars: Clone Wars, said Ahsoka Tano was one of the first characters he ever drew.

Initially, Ahsoka wasn’t popular among some Star Wars fans, but as she developed in her capabilities as a warrior, fans warmed to her.

Filoni told Deadline: “I think people like Ahsoka because they relate to her. I think that her being very young and very brash and the way that she behaves allowed the greater scope for her to have a maturity, for her to progress and grow as a character that over a long period of time paid off.”

Rosario Dawson, playing Ahsoka, is best known for her role as Gail in Sin City and Claire Temple in Marvel/Netflix series Luke Cage.

She appeared as Jane Ramos in TV series Jane The Virgin and in 2021 you can see her in miniseries Dopesick. 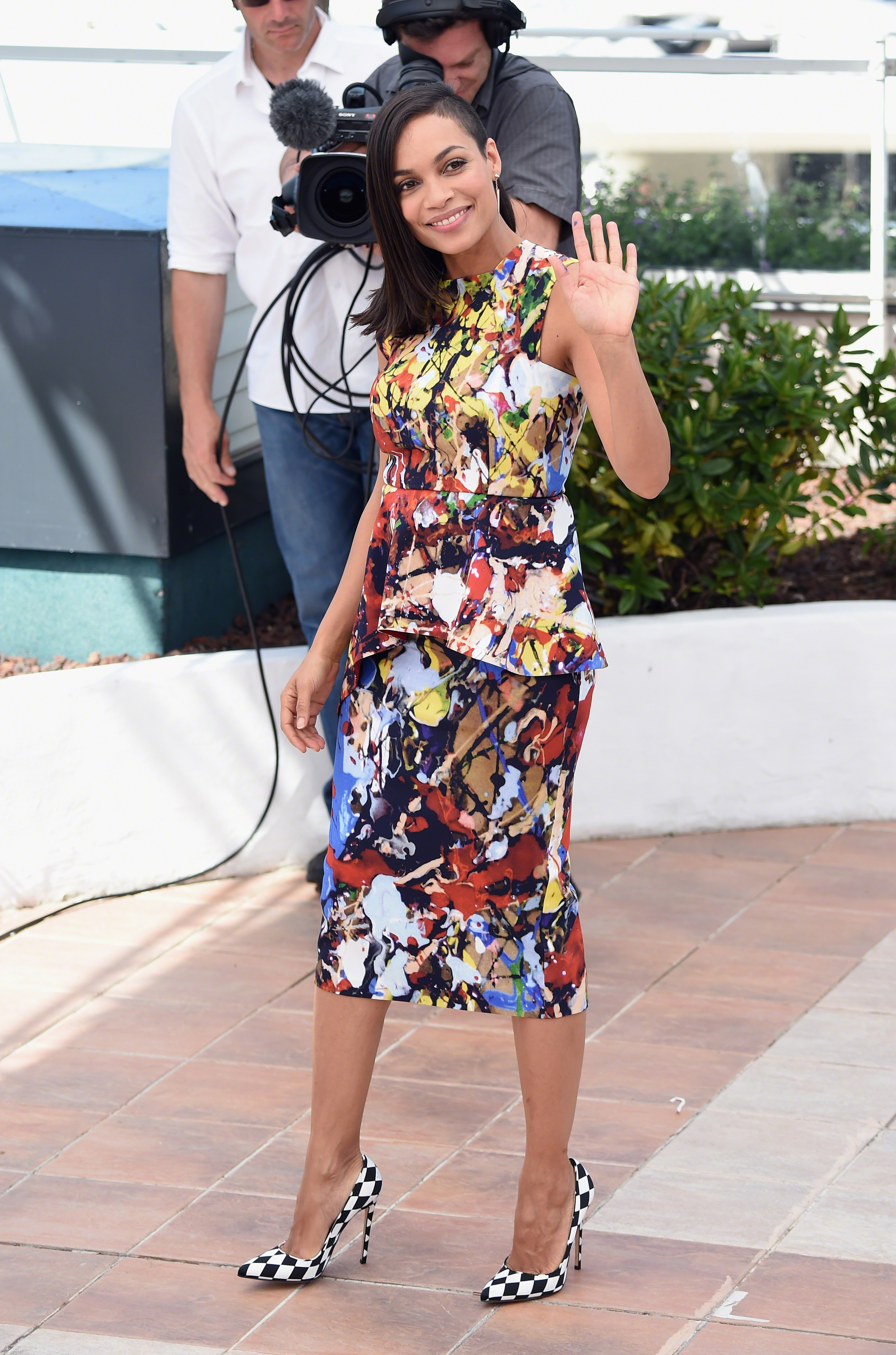 Who else has played Ahsoka Tano?

In the 2008 animated film Star Wars: The Clone Wars and the subsequent TV series, Ahsoka’s animated character was voiced by Ashley Eckstein.

Aside from Star Wars, Ashley Eckstein is known for playing the recurring role of Muffy on Disney Channel’s That’s So Raven.

She also played Alicia in the movie Sydney White and Ms. Cole in Alice Upside Down.

Who else is in the cast of The Mandalorian?