WHAT better series is there than Our New Puppy, where we get to spend an hour watching cute tiny pooches in action.

The show has returned to Channel 5, with many wondering who the narrator of the adorable show is. 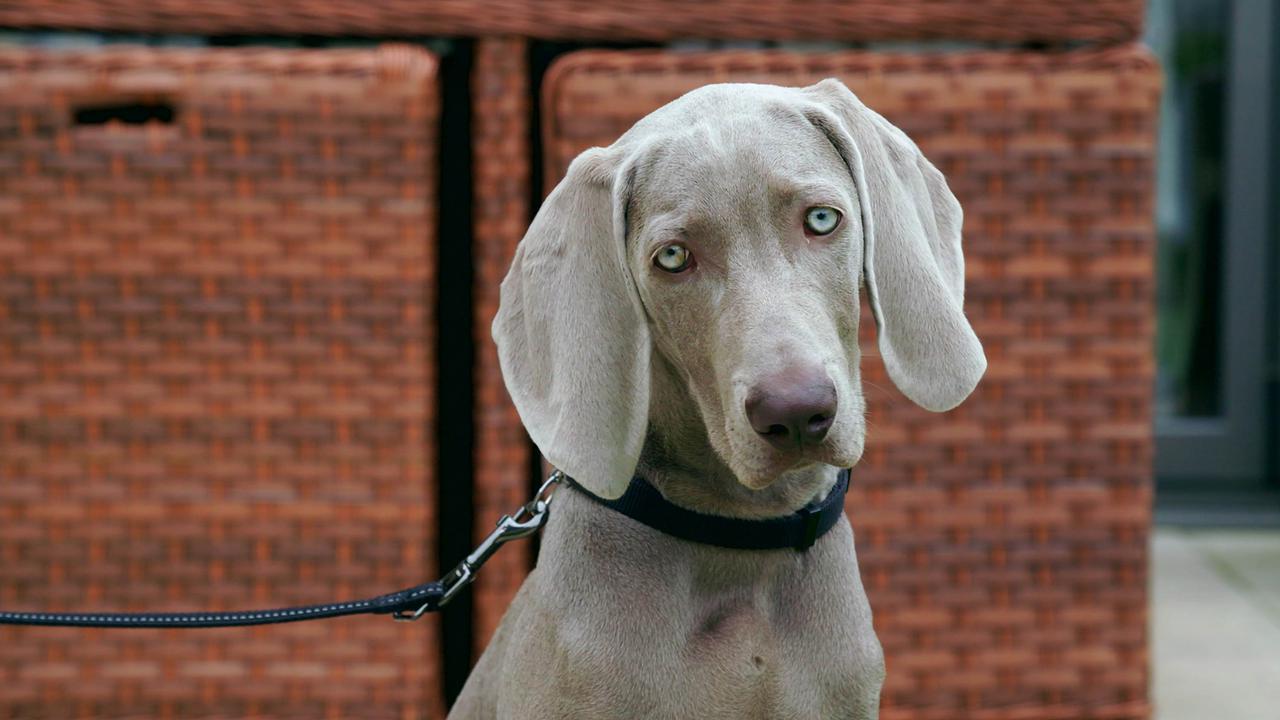 Who narrates Our New Puppy on Channel 5?

Actress Ashley Jensen, 51, is the narrator of Our New Puppy.

She shot to stardom when she co-starred alongside Ricky Gervais playing the hapless Maggie in BBC show Extras.

After this, the roles started to pour in.

Ashley became known across the globe when she joined the cast of hit TV series Ugly Betty from 2006-2008.

She went on to take the starring role in Agatha Raisin and reunited with Gervais playing Nurse in After Life. 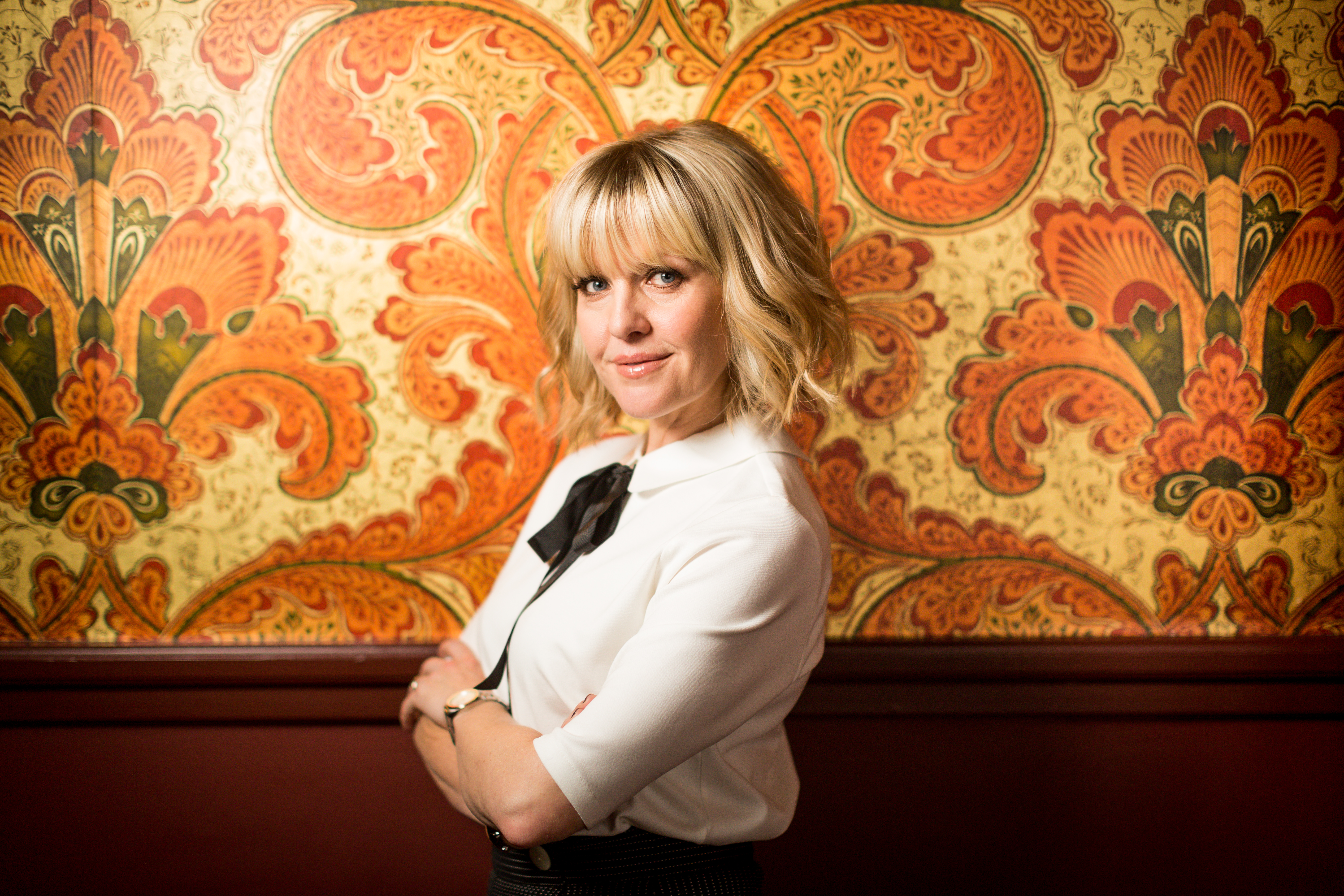 Ashley Jensen is the narrator of Our New PuppyCredit: Paul Rogers – The Times

What is Our New Puppy about?

The 2020 series will see two puppies trained to jump in and out of helicopters so they can work in the African bush, tracking down poachers hunting rhinos and elephants for their horns and ivory.

The show then heads to North Wales where a border collie puppy learns the basic skills of sheep herding, including judging distance and self-control.

Meanwhile a deaf dalmatian cross learns how to sense movement through the ground and air. 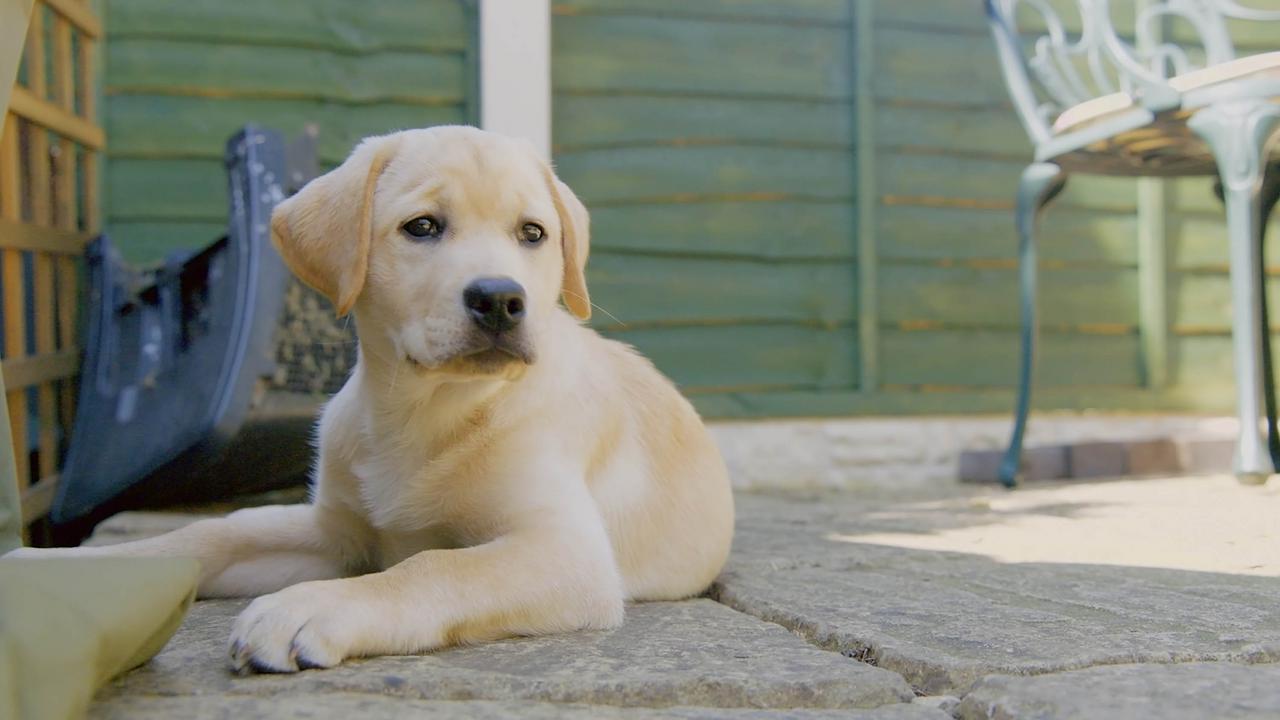 The show features some adorable – and intelligent – dogsCredit: Channel 5

How long has Our New Puppy been on TV?

Brits are a nation of animal lovers, dogs in particular, so it’s hardly surprising we dedicate airtime to our four-legged friends.

The show is now in its fourth series.

It first kicked off in 2016 and was called The Secret Life of Puppies.

The name changed to Our New Puppy for the 2020 series.

When can I watch Our New Puppy?

The adorable series airs every Tuesday.

You can catch it at 7pm on Channel 5.

In the meantime watch past episodes on the broadcaster’s catch up service.