ZARA Phythian received international success when she landed a role in Doctor Strange.

But this isn’t the only big film the British actress has starred in.

Who is Zara Phythian?

She is an actress, stunt star and martial arts expert.

Prior to becoming a Hollywood actress, she enrolled at Nottingham’s School of Champions martial arts center at the age of 13.

She competed in national and international fight circuits and was a 13-time multi-style world champion. 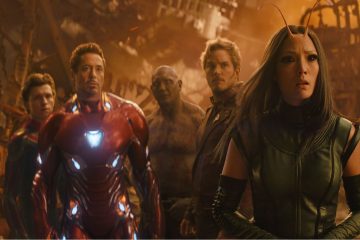 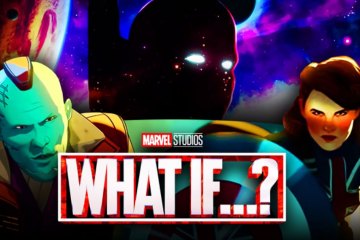 At the age of 21, she became the first British martial artist to be introduced into the International Karate and Kickboxing Hall of Fame – other members include Chuck Norris, Bruce Lee and Benny Urquidez.

In 2009, Zara scored the Guinness World Record for most items kicked off of a person’s head in just 60 seconds.

Who did Zara Phythian play in Doctor Strange?

Zara’s big break came when she landed a role in Marvel’s Doctor Strange.

Starring alongside Benedit Cumberbatch, she played the role of Brunette Zealot, who was a sorcerer.

Her character was a former member of the Masters of the Mystic Arts who joined the Zealots in hopes of defeating the Ancient One and bringing an interdimensional entity called Dormammu to Earth.

Doctor Strange was released in 2016 and can be watched on Disney+.

The film’s synopsis reads: “Dr. Stephen Strange’s life changes after a car accident robs him of the use of his hands. When traditional medicine fails him, he looks for healing, and hope, in a mysterious enclave.

“He quickly learns that the enclave is at the front line of a battle against unseen dark forces bent on destroying reality.

“Before long, Strange is forced to choose between his life of fortune and status or leave it all behind to defend the world as the most powerful sorcerer in existence.”

What other films has Zara Phythian starred in?

Other movies she has worked on include Underground, The Hike, Alien Uprising, He Who Dares, Kung Fu Darling, and Brutal Dragon